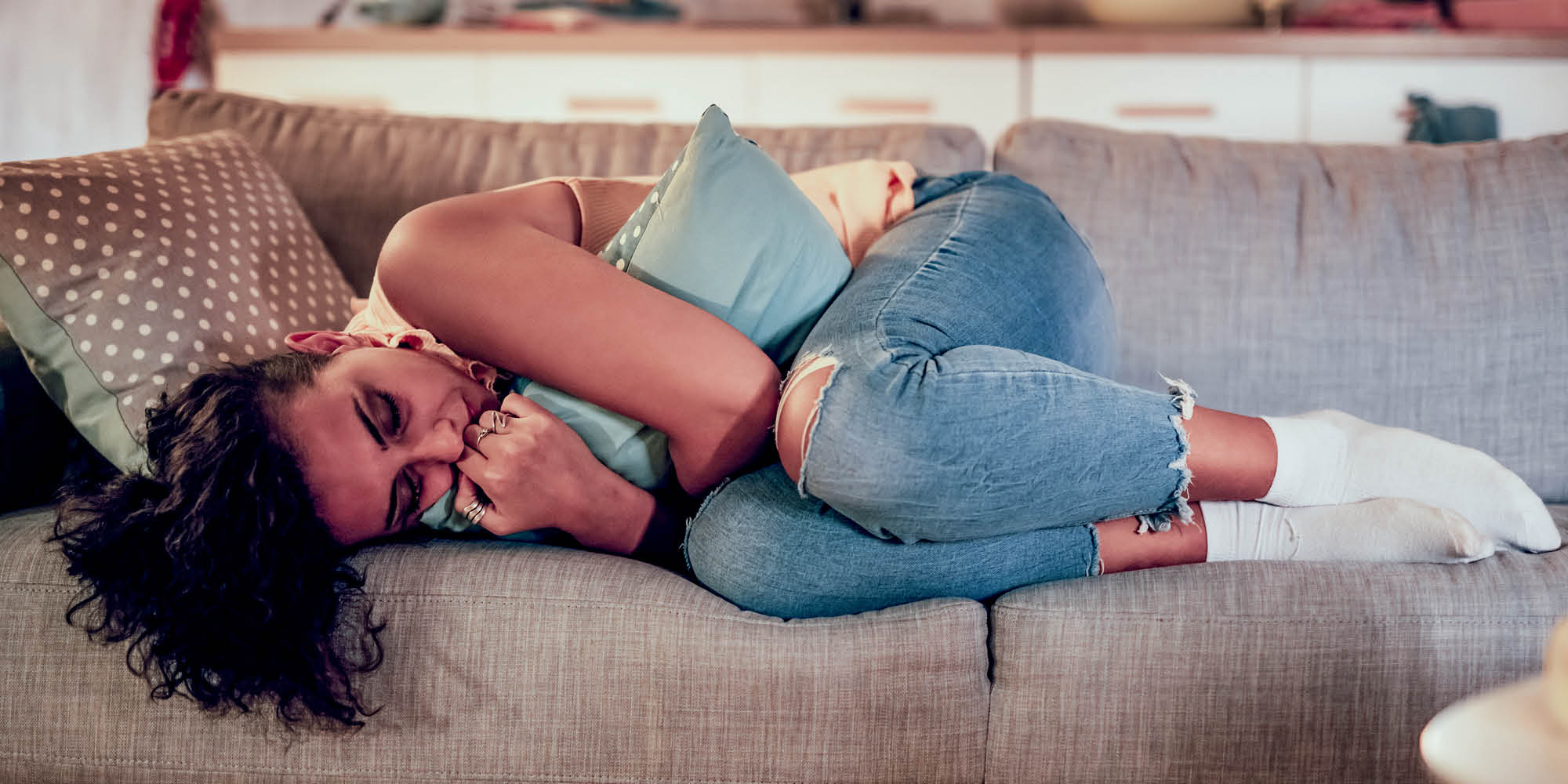 When Andrew told her to get an Abortion

…You gave Hailey a reason to reconsider.

Hailey* curled up on the couch with her pillow. She thought getting pregnant would be the start of something great. Andrew* was excited when he first heard the news, but then, just a few days later, he suggested abortion.

She couldn’t believe her ears! Doctors told her she couldn’t conceive, and now he was asking to end the first and maybe only pregnancy she’d ever have?

Putting down the pillow, Hailey grabbed her phone to get some answers. Browsing past the paid ads for several abortion clinics, she came across a number for Pregnancy Decision Line. The ad said it was a safe place to have a private conversation about abortion, free of charge. Thinking it over, she decided to give it a try.

As advertised, the hotline coach on the line was comforting and warm as she spoke to Hailey. Hearing about other realistic options left her more convinced abortion would be wrong… but she was still on the fence about carrying to term.

Whatever she chose, she had a lot to think about.

That same thing was happening between Hailey and Andrew.

After the call ended, Hailey called Andrew’s cell. This wasn’t gonna be an easy conversation, and she still wasn’t sure what she wanted. But she did know what she didn’t want, and Andrew needed to understand.

Thanks to you, outreaches like our national hotline and the Men’s Conference are possible, empowering dads to choose life for their unborn children, and abundant life for their families. We’re grateful to stand with you for life!