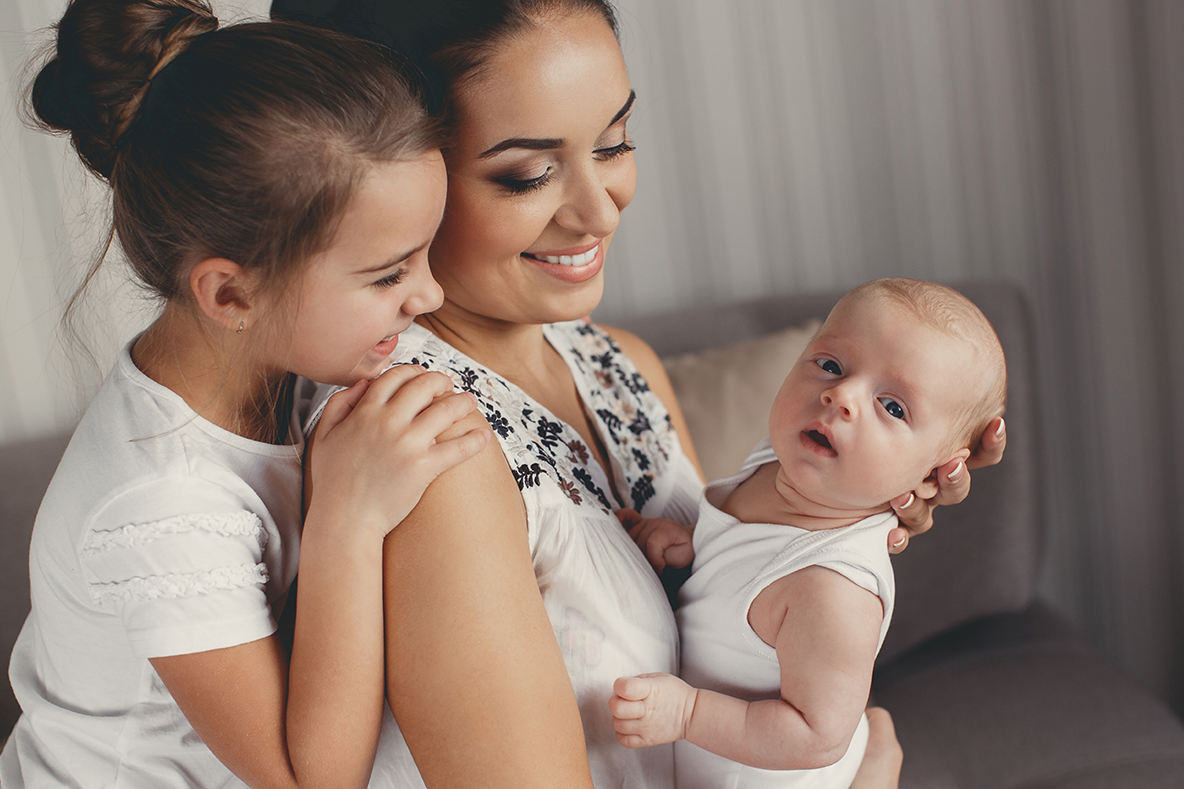 It has been said that “nothing changes if nothing changes.”  This simple truth can be seen every day in Pregnancy Centers and abortion clinics when former clients walk through the doors wrestling with yet another agonizing pregnancy decision.

When Harley called Pregnancy Decision Line (PDL), she’d just recently given birth to a beautiful baby girl. Getting to that point wasn’t easy.

The father of the baby had left her to fend for herself in the aftermath, dealing with medical issues and the care of an aging family member. The thought of raising a child on her own had seemed like too much.  But, ultimately, Harley chose life and was learning to make it work.

But then the unimaginable happened… Harley found out she was pregnant. Again.

When Harley called PDL, she was distraught. Her new partner was pressuring her to have an abortion and she had no idea how she’d ever raise two kids on her own. The PDL Coach listened, spoke with compassion, helped her process her thoughts and circumstances, and prayed for her and the father of the baby.

After several interactions, Harley shared that she and the father had visited their local pregnancy center and, after seeing their child for the first time through an ultrasound there, CHOSE LIFE. Harley poured out her thankfulness to the Coach for being there during her time of need.

Because of you, Harley’s new baby has a future.

This is not an uncommon story! Without a dramatic transformation that changes the way women perceive themselves and their relationships, women like Harley may face yet another pregnancy and what will she do when she may have to face raising three children alone?

As pro ABUNDANT life people, it is vital to provide the emotional, material, and spiritual support that help people like Harley and her boyfriend to break the cycle – to overturn Roe v Wade in their hearts and see abortion as unthinkable regardless of the law. Even more, we are committed to helping people embrace the love of Christ…because when Jesus changes a heart, everything changes!