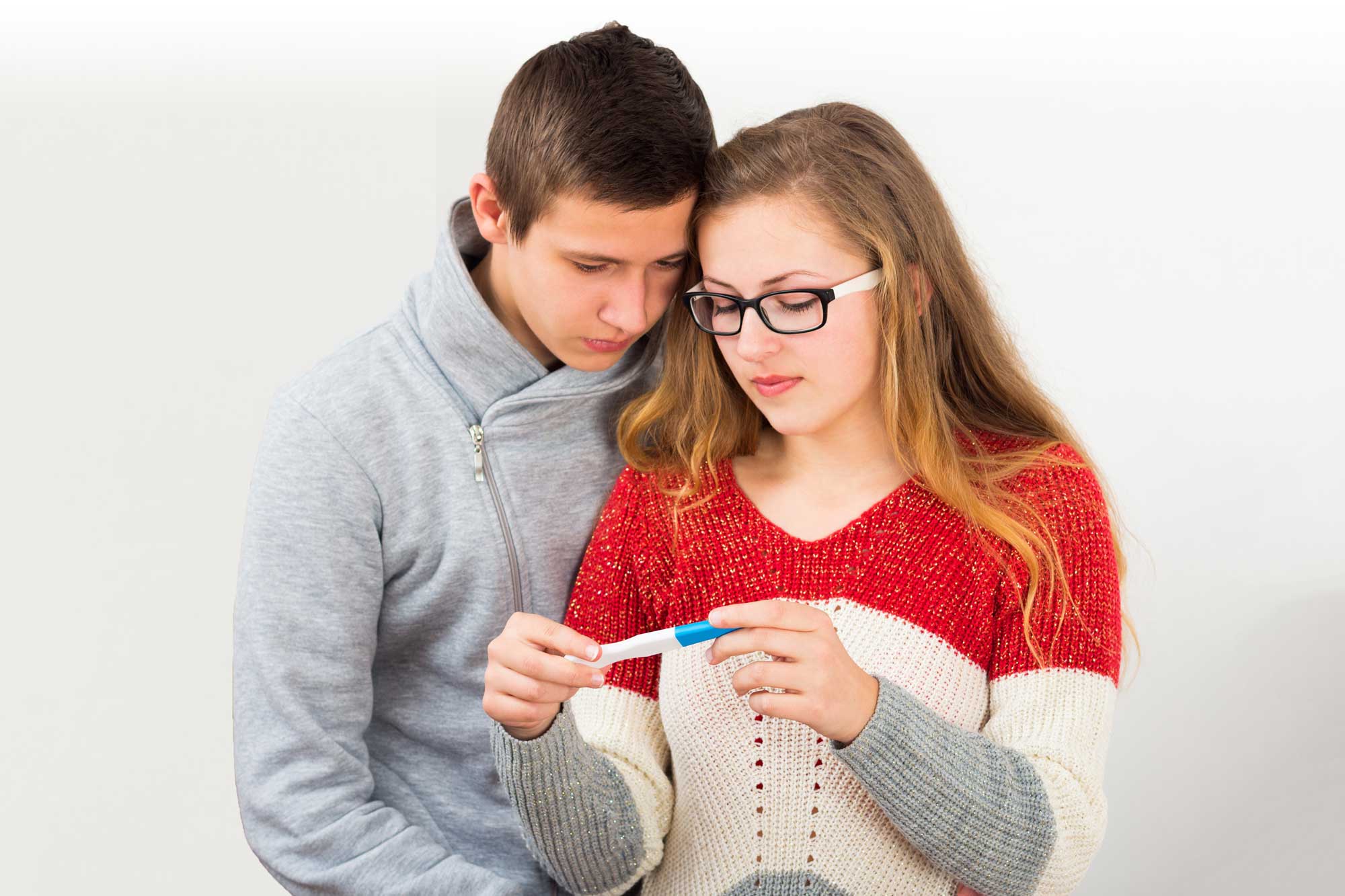 Hayley Almost Had an Abortion, Then You Stepped In

Hayley* had always believed that abortion was wrong. It hadn’t crossed her mind as an option at all when she was pregnant with her first baby. But when her daughter was four months old and her pregnancy test came up positive again, Hayley was overwhelmed beyond belief. She was still in high school and while her boyfriend was involved, being a single mom was no easy task. I’m way too young to have two children, I can barely afford the one I have already.

Nathan*, Hayley’s boyfriend, tried to reassure her that he wanted her to have this new baby, but as her panic increased, his concern grew.

A few hours after taking the pregnancy test, Hayley went online to search for abortion options in her area, just to see what was available. Her insides twisted with guilt. She knew in her heart that it would be terrible to kill this baby, but the overwhelming terror of having two babies a year apart filled her with anxiety.

She began to rationalize that a secret abortion might be okay in a desperate situation like hers.

During her search, she noticed an ad for Care Net’s national hotline, Pregnancy Decision Line (PDL). She knew she wouldn’t be able to get an abortion referral, but perhaps a listening ear could help her sort out the churning thoughts in her head. She was so torn between her belief that abortion was wrong, and her struggle to believe that she could have another child.

The hotline coach was comforting, and didn’t downplay her circumstances. “That’s a hard place to be,” she affirmed. Hayley felt herself relax when she realized the coach wasn’t going to preach at her. She felt like she was being heard for the first time in a long time. She explained that Nathan wanted her to keep the baby, but that she was scared that her circumstances were too dire.

The coach went through Hayley’s various options, including details about abortion procedures. When she began to talk about pregnancy centers and the dozens of free services they offer, Hayley was taken aback. She’d always known that these centers existed, but figured they were just a place to get a pregnancy test. She admitted that she never realized that she could get so much real help in her own town. The coach also told her about the programs for men that were offered, which could help Nathan become the best father he could be.

Because of your support of the PDL, young women facing tough situations are able to get the help and reassurance they need. Please pray with us that every woman who calls will go on to visit a pregnancy center and be empowered to choose life for their unborn babies and abundant life for their families.