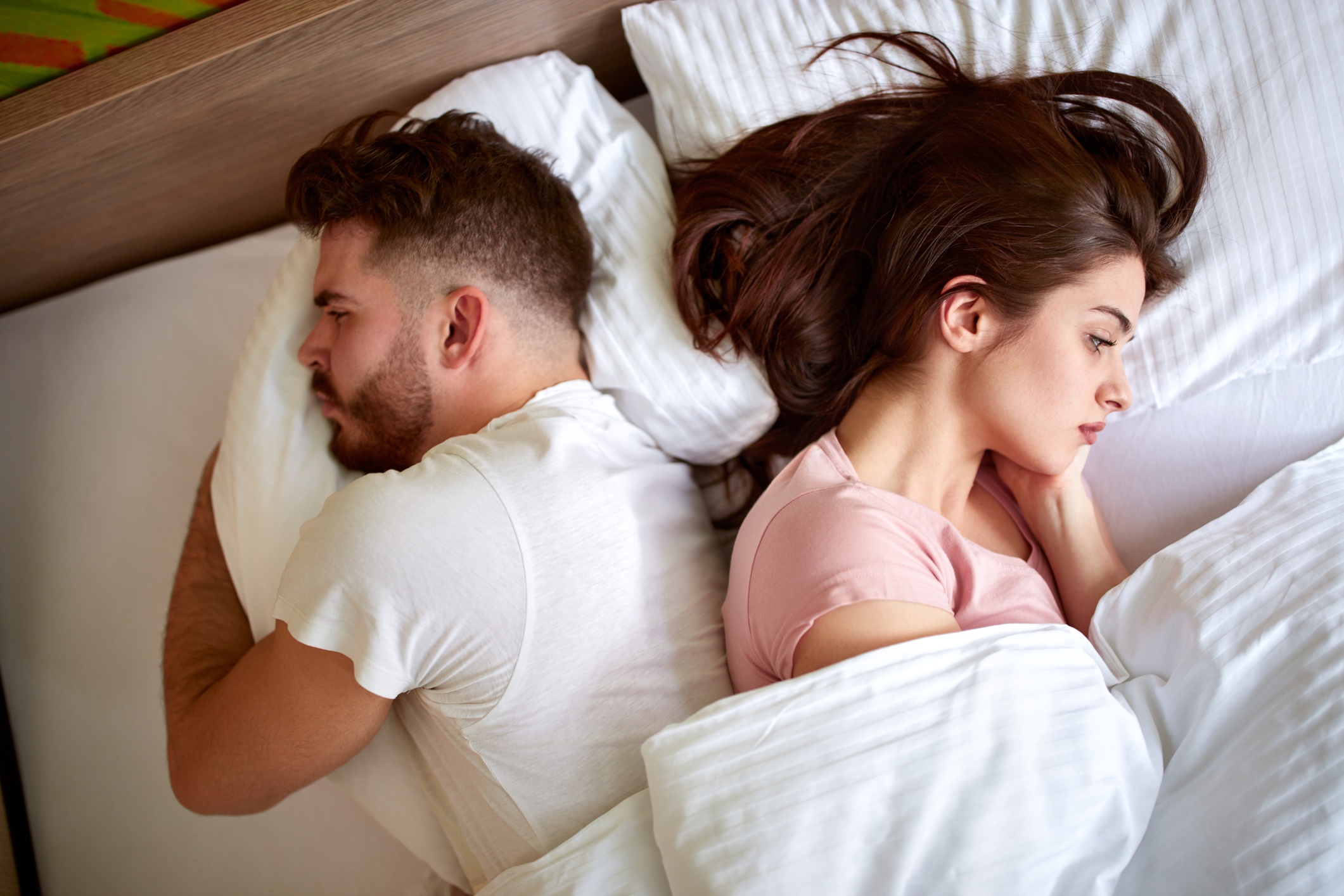 A note from the editor:

The following is the first of a six-part series studying the effects of America's "hookup" culture on women, men, and their relationships with one another. As our society wrestles with the fallout of the #MeToo movement, research is mounting that the no-strings attached foundation of many relationships today is emotionally and relationally harmful.

Every day, Care Net serves thousands of clients caught up in the fallout of the Sexual Revolution and facing unplanned or unexpectedly complicated pregnancies. Alana's research into this topic is an important read for anyone passionate to save unborn lives from abortion, strengthen marriage, and build strong families.

In hookup culture, men and women who already feel emotionally isolated from one another, even from their friends, now feel isolated from their sexual partners. Nominalism is tightly wrapped up in this trend; hooking up essentially requires that each individual use the other person for sex, denying his or her nature and focusing solely on external appearance and external factors.

Using others for sex is not so difficult in an age in which men have lost the capacity or the ability to empathize with one another. Many recognize the destructive factors of hookup culture and do not wish to participate, but it is so prevalent that even those individuals who do not wish to conform feel as though they have to participate if they want to have any romantic relationships at all.

Hookup culture, which was created by feelings of isolation, nominalism, and a loss of empathy, can begin to be undone by a re-emphasis on the sanctity of marriage, good parenting, and the reading of good literature.

A proper understanding of hookup culture, its motivating factors, and effects, is important, because hookup culture is shaping the next generation’s understanding of relationships. Now, they are participating in casual sex with no responsibilities attached, but in the future, they will bring those experiences and understandings into their marriages and future families. Because hookup sex is a fairly recent development, or at least the prevalence of hookup sex is a recent development, we cannot fully know its implications.

The men and women who now separate emotions from sex may find it difficult to link the two in their future marriages.

The key to a hookup is a lack of commitment. The phrase hookup encompasses everything from making out to actual sex.[1] The important part is not which act was performed, but whether or not it was performed outside of the context of commitment. Kelly provided a concise definition of hookup culture: “Hooking up commonly refers to some form of sexual activity without the expectation of a consequent relationship between the parties.”[2] A commitment as minimal as using the term girlfriend or boyfriend would place an individual outside of hookup culture; hookups do not even know whether they will ever see each other again, for sex or for something social.

A hookup, then, is a sexual act with no commitment whatsoever.

Hookup culture defines dating culture on college campuses.[3] It is almost impossible to avoid, Kelly wrote. He explained, “Abstaining from the hookup scene is possible, but this decision is rife with social consequences that all contribute to the perpetuation of the hookup culture.”[4] If a woman demands commitment in exchange, her partner can leave her and go with a woman who is willing to participate in hookup culture, because there are so many.

Meghan Trainor’s song, “Title,” illustrates the prevalence of hookup culture and the pressures to conform. In the song, Trainor tells her lover that she is not willing to participate in hookup culture; if he wants to have sex with her, he must commit to her and give her the title girlfriend. Without commitment, she says, “You may never get the chance to see me naked in your bed.”

Though Meghan Trainor demands the commitment of a dating relationship in exchange for sex, she also acknowledges the likelihood that her lover will leave her for someone who is willing to hookup without commitment. “And I know girls ain’t hard to find,” she says, acknowledging that, while she is not willing to have sex without commitment, many women are. Then she sets a boundary: “But if you think you want to try, then consider this an invitation...goodbye.” That Trainor’s song is so popular is an indication that Trainor is not the only one struggling to get her man to commit because there are so many women who participate in hookup culture and do not demand commitment.

Hookup culture does not start with hookup culture. Rather, it starts with a person’s first time. From a sense of isolation, modern man seeks out emotional intimacy and closeness through sex. Christopher Ryan, who co-authored Sex at Dawn, explained, “I think a lot of people are still interested in having long-term, stable, deep connections to one or a few other people...We as a species value intimacy and authenticity very highly.”[5] Men and women are trying to fill a legitimate emotional need through sex.[6]

However, hookup culture participants lack the boundaries, local associations, commitment, and institutions necessary to foster legitimate intimacy. When the community breaks down, sex is relegated to the public sphere. The public sphere cannot regulate sex properly because sex does not typically happen in public.[7] The protection of local associations has been replaced by policing and a culture of fear. “We are now living in a sexual atmosphere so polluted and embittered that women must look on virtually any man as a potential assailant, and a man must look on virtually any woman as an accuser,” Berry wrote.[8] In such an environment, which lacks trust and commitment, an individual cannot be emotionally vulnerable. Thus, emotional intimacy is set aside even as physical intimacy continues.

Like what you are reading? Check back next week for the next installment in this special blog series or download the entire series for free as an eBook!