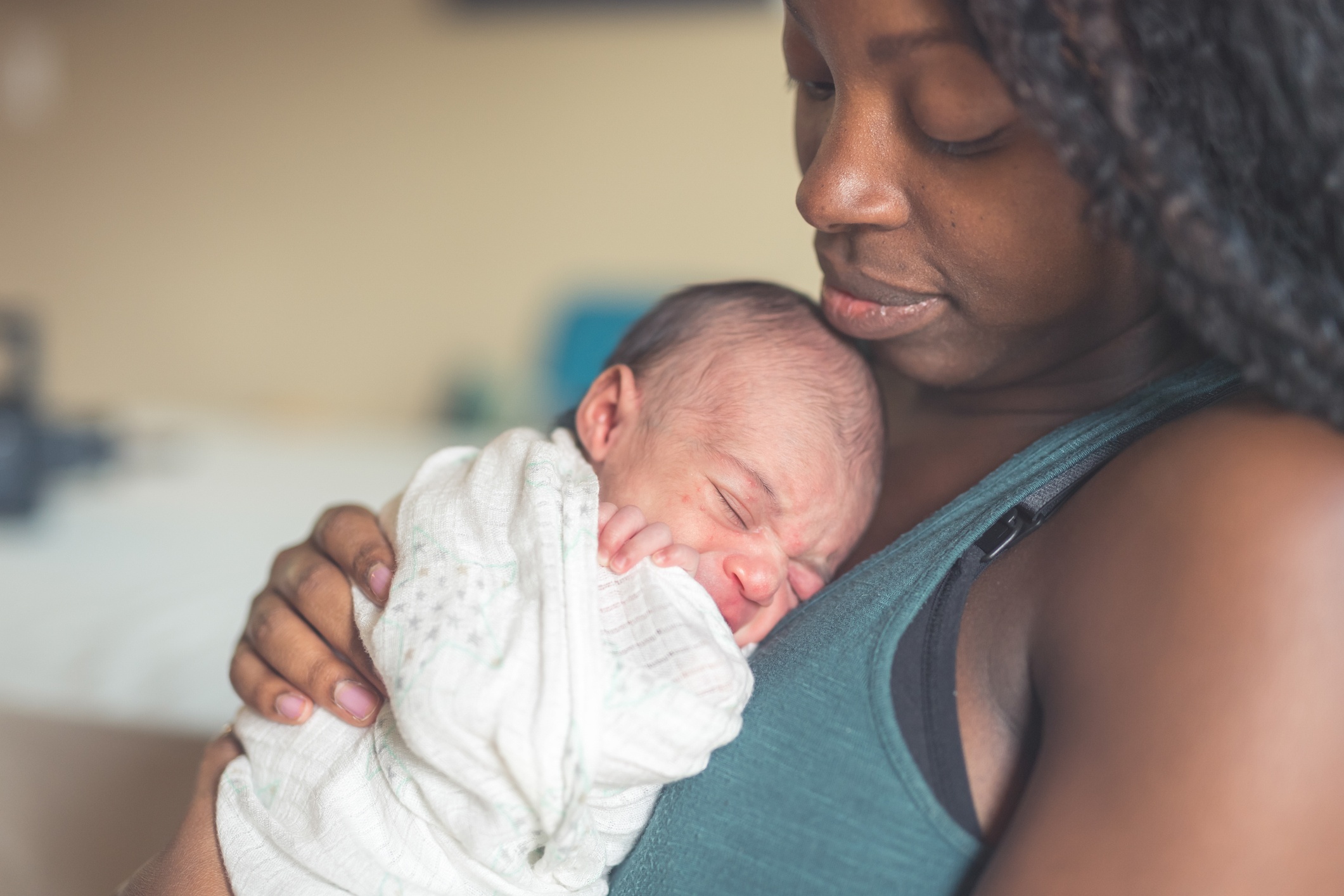 How Essence Magazine Gets It Wrong About Pregnancy Centers

The most recent issue of Essence Magazine featured an article attacking the work of pregnancy centers. The author accused pregnancy centers of targeting African American women and deceiving them about their pregnancies.

Glorya Jordan, the vice chair of the board of Care Net Pregnancy Resource Centers in Northern Virginia, and a group of 17 pro-life leaders wrote a passionate response to Essence. Glorya knows firsthand what women encounter at pregnancy centers as she herself had been a client 17 years ago.

Please read the letter below and share with your friends using  #HealthyBrownBabies.

Millions of women read Essence to escape, to catch up on celebrity news, and to connect with other sisters of color. Black women turn to Essence for news that speaks to our issues in a way that mainstream media does not understand. Women of color trust Essence to get us, to know us, and to speak to us.

Your July/August article, “A Crisis of Deception,” fell desperately short. It was a misrepresentation of what human rights activists within pregnancy centers actually do. Your article spoke of pregnancy clinics without proper statistical data and contained erroneous information. It was clearly written with pre-established bias and gave no attempt to examine how the clinics might help the very women you claimed they attacked. Misinformation and biased articles are not what our community needs to hear or see.

There are nearly 3,000 pregnancy centers in North America. How many did Essence “investigate” to find one that was making women like Jessica Estes feel as though they were being deceived? The real crisis is that women of color in urban areas are led to believe they do not have more choices.  True reproductive justice must include women having the knowledge, freedom, and empowerment to choose life for their unborn children.

Pregnancy centers have nothing to hide. Most state upfront, even over the phone, that we neither refer for, nor offer, abortion services. We serve the community by offering free pregnancy tests and ultrasounds to confirm pregnancy as well as provide counseling, parenting, and financial literacy classes, and direct families towards resources available in their communities. In fact, Care Net-affiliated pregnancy centers (which number about 1,100), provided over $63 million in free medical, material, emotional, and educational services to women and their families in 2017 alone. Women are not tricked or deceived to think we do anything other than provide that type of support.

There is a silent epidemic in our country of minority women not being heard or prioritized by their doctors, especially regarding maternal health. Even superstars like Serena Williams are not immune to the lack of individualized prenatal care that so many black women fall subject to. Our centers that provide medical services do so in accordance with state laws and operate under the direction of licensed medical directors. Our medical pregnancy centers “appear to be medical” because they are medical. We direct women to doctors who will closely follow their pregnancies, listen to their concerns, and be proactive in monitoring their health.

While we grieve the tragic loss of her child, she is not alone. Thousands of black women, women like lieutenant commander and epidemiologist Shalon Irvin, featured on NPR, and Simone Landrum, featured in the New York Times, faced the same negligent care resulting in loss of life to either themselves or their unborn babies. Part of what we do is advocate on their behalf so women can get the individualized pregnancy and postpartum care they deserve.

Pregnancy centers have served millions of women over the past decade, and written exit surveys show that Care Net-affiliated centers have a 97% satisfaction rate. Unlike Planned Parenthood, which receives half a billion federal tax dollars annually, we are non-profit organizations, funded entirely by human rights advocates.

We have very little money for advertising; therefore, a large portion of our clients come to our centers through word of mouth. Why would strong, intelligent, women of color encourage others to come to us if they believed they were being deceived, judged, or mistreated?  We invite the writers and CEO of Essence to come to one of our urban centers and see the good work we do in caring for women and families.

We stand for the human rights of the mother and child, seeking justice for both of them. There are at least two people that ought to be protected in every “choice” a woman makes.

Abortion may be within the reproductive rights of the mother, but abortion takes away the human rights of the unborn child. Just because a police officer is "within their rights as an officer" to use deadly force if they feel threatened does not automatically make it okay to take the life of another person. Similarly, just because the law currently says a woman has rights over her own body does not mean she also has rights over the constitutional right to life of the child inside of her. Terminating life should not be the response to a difficult, unknown, or potentially scary situation. Essence should not ridicule a mission that seeks to protect the civil rights of families.

To date, approximately 16 million Black babies have been stripped of their opportunity to life, liberty, and the pursuit of happiness since Roe v. Wade — an entire generation obliterated. A black baby is terminated, every hour of every day, at the hands of the abortionist. We march and protest against the lack of accountability and unjust practices within law enforcement, yet daily hundreds of babies are not given the chance to live.

Abortion has claimed the lives of more Black children in a year than the KKK took in a century. That is the true crisis in deception. Margaret Sanger, founder of Planned Parenthood, championed women's rights but was also an avid supporter of eugenics to "eliminate" the undesirables. The poor, the disabled, the immigrant, the minority. And the abortion industry has not only continued but has further corrupted her mission. Our community not only stays silent but promotes it using civil rights language that was hijacked by politicians who are not seeking the best interest of our black and brown women, men, families, and future generations.

Mothers that have had their children taken from them unjustly is the real attack on women. Abortion can leave lasting emotional, psychological and physical scars for the woman and her community. In 2014, Guttmacher Institute gathered data and found that although white women (39%) have more abortions than black women (28%), the African American community, due to its small relative size (approximately 14% of the population), seek abortion at a rate that is faster than any other racial/ethnic group, thus being more devastated by abortion’s effects. In fact, there are some urban communities of color that are having more abortions than births, resulting in a devastating population crisis within Black and Latino communities. We advocate on their behalf to reverse that trend.

Many women carry shame after an abortion, leading to anxiety and depression. We walk with these women to help them find freedom, healing, and empowerment for the future.

We welcome Essence to join us, to come and see, as we believe all Black lives matter on the spectrum of life, in every stage, and at every age, from the womb to the tomb.

Glorya Jordan, RN, BSN Vice Chair of Board of Care Net Pregnancy Resource Centers in Northern Virginia (Note: Jordan is an African American foster, biological, and adoptive mother of four who first visited a pregnancy center 17 years ago as a client)

Catherine A Black, MBA, Executive Director of The Bridge to Life, Flushing, NY

Catherine Donohoe, RN, MSN, President of the Board of Directors, The Bridge to Life, Flushing, NY