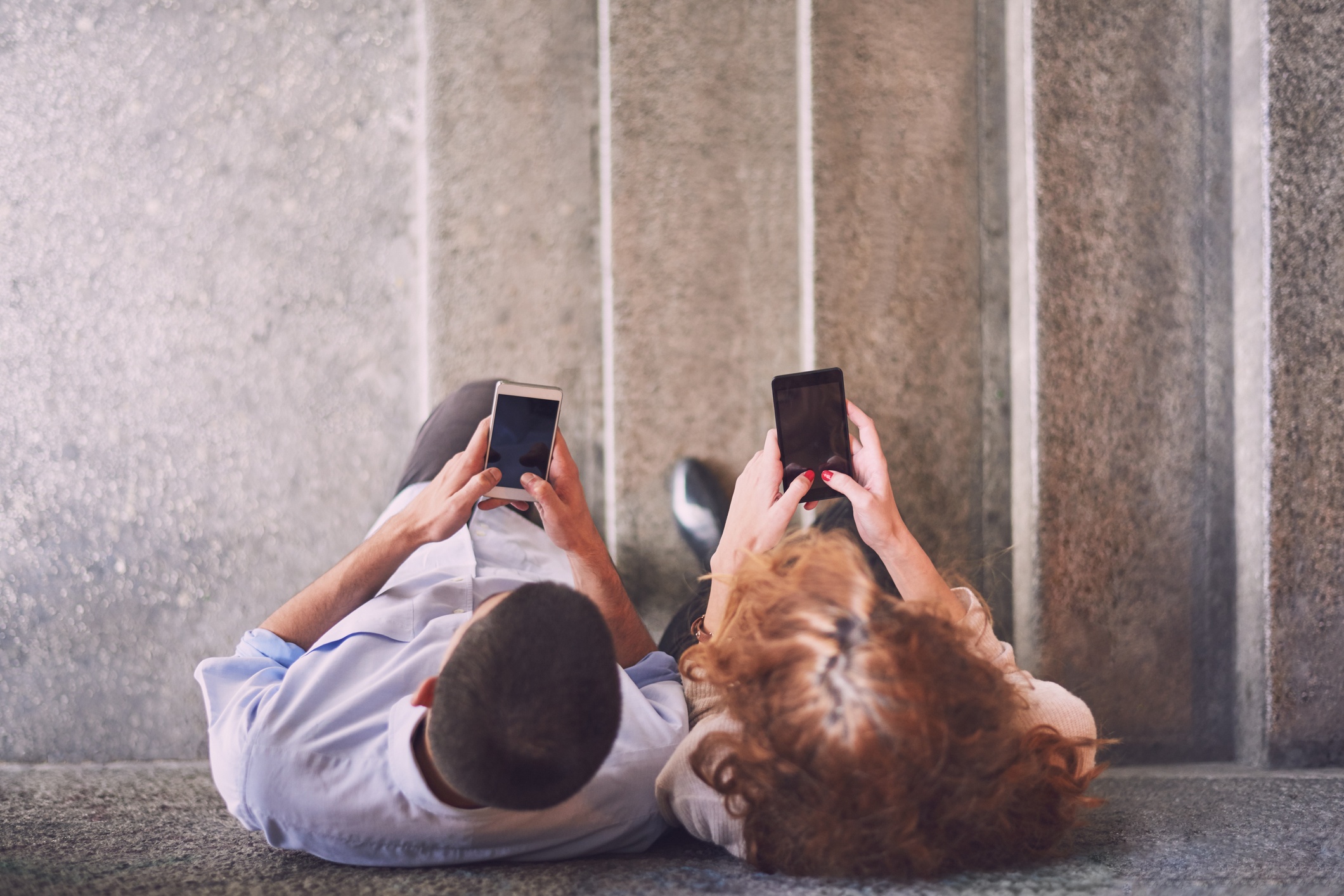 How One App Could Undo the Sexual Revolution

One app's response to Sweden's new legal definition of rape could forever transform sex into a sterile, contractual, and legally binding transaction.

Imagine a world where anyone who wants to have sex first has to sign into an app on their cell phone and exchange a “consent token” with their partner. Next, both users select from a drop-down menu of options for the sexual activities they will engage in. During intercourse, the app continues to listen for any verbal cues that consent has been withdrawn. Records of the exchange are stored in “the cloud” and can be accessed by either party at any time and used as evidence in a court of law.

Annual settlements for non-consensual sex amount to hundreds of millions of dollars a year, creating a thriving business for law firms specializing in consent laws. Bars and nightclubs have posters offering legal services to anyone who feels that they have had non-consensual sex, promising “big payouts.”

Sound like some strange dystopian thriller? Guess again. This bleak prediction is in the process of becoming reality as society wrestles with the definitions of consent, assault, rape, and harassment.

As America continues to reel from the #metoo revelations that toppled media icons like Harvey Weinstein and Matt Lauer, Sweden’s Prime Minister and ruling party just announced their plans to amend the nation’s rape laws to include acts where “the accuser hadn’t given their explicit verbal agreement or clearly demonstrated their desire to engage in sexual activity.” The Prime Minister said that they hoped to have the amendments in place by July 1, 2018.

In response to the changing legal landscape where men and women will need to be able to prove they exchanged affirmative consent before sex, a Swedish tech company has announced plans to create an app to record and archive consent. LegalFling hopes to provide clients with an easy and less intrusive way of documenting consent. As the company’s chief operating officer told reporters, “Setting up a written contract isn’t practical, that’s why we came up with LegalFling.”

The app offers clients a variety of customizable options to tailor each contract to the needs of the moment. “LegalFling matches your sexual preferences with that of your fling, making the do's and dont's clear to both of you.” Such protection would be necessary, as granting consent for one sexual activity is not the same as granting it for all. The app even promises to protect you from embarrassing photos or videos of your fling from going viral. “Took a spicy video or photo? You don't want that to go viral! With LegalFling any leaking of footage is a breach of contract and easy to take to court.”

All of this data is hashed and stored in the cloud so it can be accessed by either party in case there is ever a legal challenge to the “fling.”

Of course, if the hacking of Ashley Madison (a dating website for married men and women) is any lesson, such databases are a potential gold mine for hackers who can break into them to glean sensitive information about clients’ sexual histories and plaster them on the web. For his part, LegalThing’s COO is undeterred. “Of course we’ve thought about the negative aspects, but in the future this might be the most secure way to receive confirmation of consent.”

While it is clear that LegalFling is hoping to protect sex and romance from becoming a legally indefensible action, unfortunately, the app as proposed does not provide air-tight protection. Once consent has been given, one has to manually remove it in the app.  While it is possible that the app may feature a future update to allow removing consent without touching the device, currently someone would have to hold the device during the entire fling to have ready access.

It is clear that the best way to ensure an air-tight legal case that the intercourse was consensual would be for the app to record the entire proceeding from start to finish using a phone’s built in camera and microphone. Such a recording would prove that both parties provided explicit and enthusiastic consent to protect against needless litigation. Integrations with Google Assistant or Amazon Alexa could also allow users to give verbal consent commands, assuming that people really want Alexa to third-wheel their next “fling.”

If you feel like LegalFling may be transforming sex from a romantic and intimate act into a sterile legal contractual obligation, you are right. This transformation is not a “bug” in the programming, but a feature.

As a pro abundant life person, I find LegalFling’s entire concept ironic, considering the sexual revolution’s celebration of sex outside of marriage as “liberating,” and its rejection of marriage as too “restricting.” The sexual landscape heralded by Sweden’s new law is one in which every “fling” can become cause for a lawsuit. One only needs look at the impact of frequent litigation on the cost of medicine or the high liability insurance businesses have to take on in case of lawsuits resulting from injury, to see that sex could become one of the most expensive and legally risky actions a person could take. Ironically, traditional marriage with its legally binding oaths to care and provide for your partner may be the most liberal position on sex available.

And the one with the least legal liability.

If Sweden’s law becomes mainstream, as some in the U.S. are hoping it will, the sexual landscape will be completely transformed, with any hope of intimacy becoming harder to attain. So, if you are wanting an intimate, romantic, and loving sexual relationship, may I offer you the environment created by God for those very purposes: marriage. It may not be perfect – nothing is – but it is definitely preferable to walking through life either hoping your last “fling” won’t sue you or having to meticulously document every intimate action and archive it to stay within the law, only to have some hacker steal it and post it online.

And that is a reality I don’t think many could live with until “death does them part.”