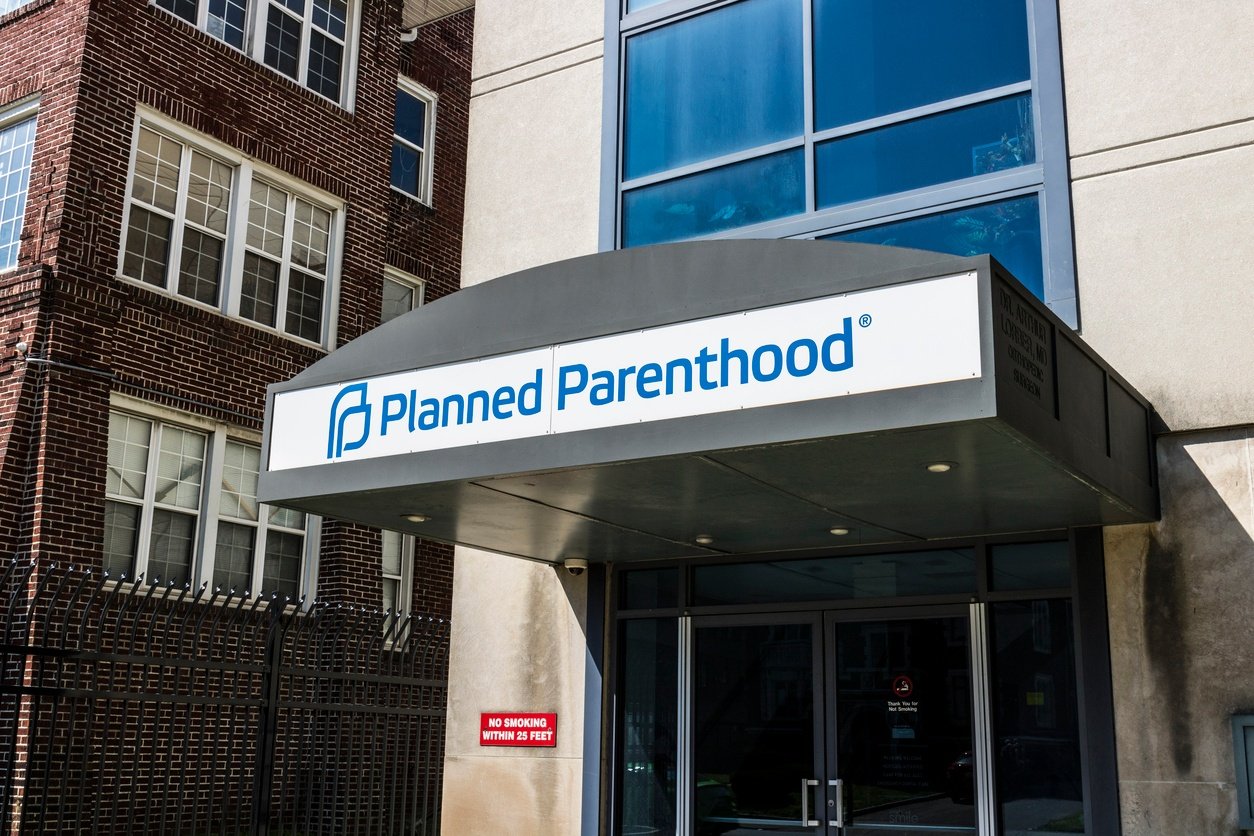 How Planned Parenthood Dehumanizes its Abortionists

Dr. Harris is important to Planned Parenthood, but only if no one ever knows what she experiences in their clinics.

In the latest undercover video released by the Center for Medical Progress, several abortion doctors at the annual National Abortion Federation trade show meetings from 2014 and 2015 talk callously about their gruesome abortion experiences.

Perhaps the most shocking quotes were statements like “An eyeball just fell down into my lap, and that is gross!” as nonchalant laughter ripples through the audience, and “I’m like…I get it! When the skull is broken, that’s really sharp! I get it!” The video is impossible to watch without feeling sick.

A federal judge has ordered a gag order against the video because David Daleiden and Sandra Merritt allegedly invaded privacy under California law by creating the undercover video. YouTube and many other websites have scrubbed the video from their sites, but it can be found at liveactionnews.com.

No matter how it was obtained, the video contains condemning evidence of Planned Parenthood’s callous treatment of human life.

The video speaks for itself. The abortionists at the National Abortion Federation conference are cavalier about the fact that they commit violence in the womb. One trade show speaker is so callous, she even agrees that she kills human beings for a living.

Dr. Lisa Harris, Medical Director of Planned Parenthood of Michigan said, “Given that we actually see the fetus the same way, and given that we might actually both agree that there’s violence in here, ask me why I come to work every day. Let’s just give them [pro-life people] all the violence, it’s a person, it’s killing, let’s just give them all that,” (emphasis added).

Without trying to attack Dr. Harris, or sound sarcastic, I truly want to know: why does she go to work every day? Or better, how can she be emotionally able to go to work every day? I believe she is terribly misguided, but she probably does care about women and women’s rights. But is that why she is able to come to work every day and commit what she recognizes are acts of violence that end human lives? Or is she able to “come to work every day” because she learned to protect herself from what she does by becoming callous and ignoring the deep psychological pain she inflicts on herself?

I believe what Dr. Harris is doing is the worst possible crime a person can commit, but I also believe that she needs our compassion. She has bought into a worldview that says violence, even violence against the weakest among us, is justifiable in the name of “choice.”

To make matters worse, the pro-choice movement’s efforts to maintain a squeaky clean image of abortion, where only “clumps of cells” are removed with “gentle suction,” leave no room for the compassionate help the abortion providers themselves need. The movement silences any doubters within its ranks and refuses to allow transparent conversations about the effects of their actions on the lives of women and their babies, and worse yet, on themselves. This creates a culture where moral doubt is pushed aside and the callous advance within the ranks. Dr. Harris cannot talk openly in public about what she does in the operating room because Planned Parenthood, NARAL, and the NAF know that as soon as she does, the gig is up. So she and her colleagues gather behind closed doors where they remind each other that abortion is violence, that the unborn are human lives, but that it is all still worth it. Newer abortion doctors who may be wrestling with the moral impact of their work are exhorted by these experienced veterans to push these feelings aside and remember that their work is messy but “necessary.”

The abortion industry cannot afford to let the callous, gruesome side of abortion be known because they know the average person would be mortified and might see abortion for the devastating crime against humanity that it has always been. Therefore, they do not provide care for some of their most vital employees, instead requiring them to constantly mask in positivity any soul-crushing darkness they experience.

Dr. Harris is important to Planned Parenthood, but only if no one ever knows what she experiences in their clinics.

In our efforts to end abortion and help people find abundant life in Christ, we can never forget that abortion does not just dehumanize the unborn child, it also dehumanizes the abortion provider as well. We should rightly shudder when we hear a woman laugh about a baby’s eyeball falling into her lap, but we should then ask ourselves what kind of organizational culture makes an employee that callous. What kind of organization could make that a “normal” conversation?

That is a question that our society should be asking of Planned Parenthood’s defenders.

About the guest blogger: Tiffany Rose is a Care Net summer intern and studies Media Communications at Union University in Tennessee. She is passionate about the right to life and the dignity of all human beings and enjoys serving children and families.