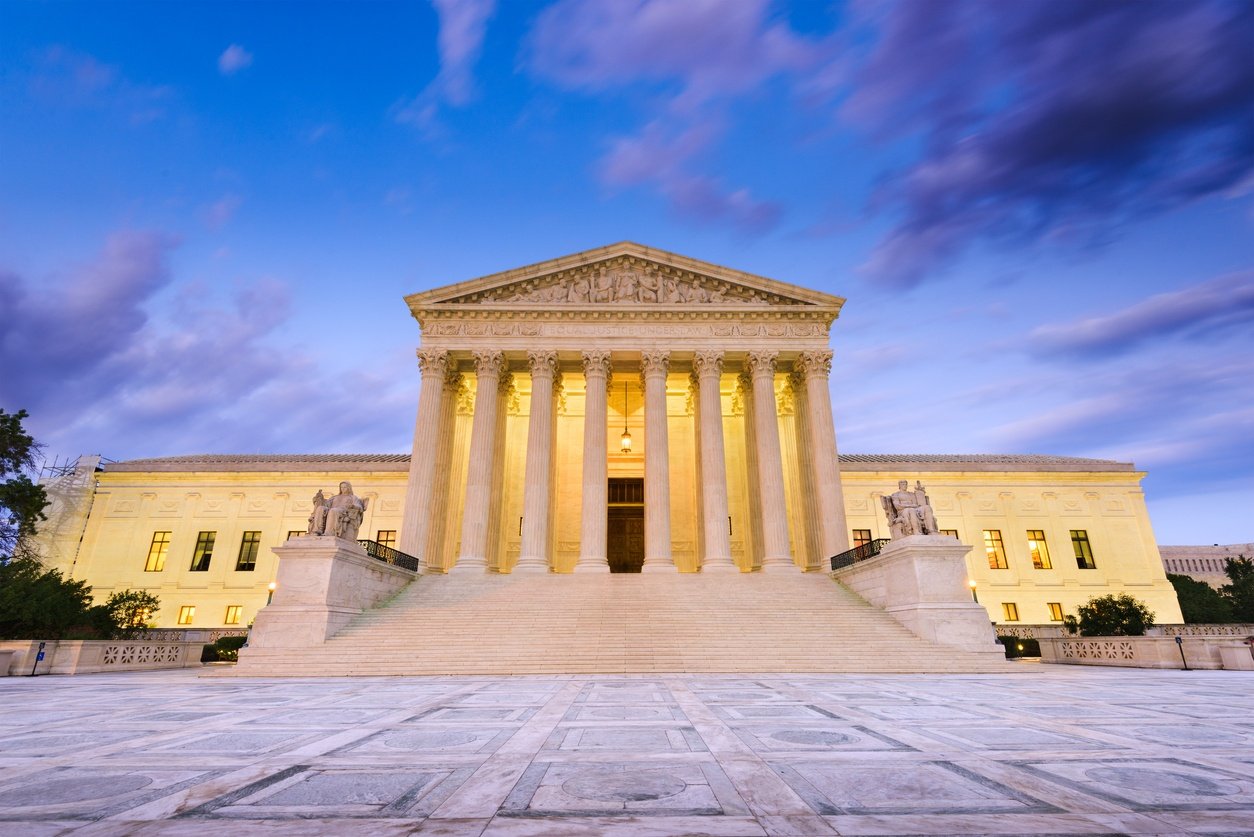 How the Next President Can Overturn Roe v. Wade

As Americans focus more on the presidential election cycle, we will hear a lot of promises and pledges about what the next President will do.

In the pro-life community, nothing is more dear than protecting the life of the unborn.  Last week, the pro-life community gathered in Washington D.C. to remember the 43rd anniversary of Roe. V. Wade. Thousands of pro-life activists faced a blizzard and gathered near the White House, and then marched past the Capitol Building to the Supreme Court in protest of the ruling.

We understand that to legally protect the unborn, we need the Supreme Court to reverse one of its worst decisions ever, and overturn Roe v. Wade. The only way for this to happen is to change the make-up of the court. With a presidential election coming up, we have an incredible opportunity to make a difference for life this year.

A President's appointments to the Supreme Court are among the most imprtant decisions he or she will make. With appointees generally sitting on the high court for two to three decades, the decisions a Supreme Court justice will make will long outlast a President.

While this is an opportunity for the pro-life community, it is also an incredible challenge. In 1993, Casey v. Planned Parenthood was brought to the Supreme Court challenging Roe v. Wade. With six new justicea on the court since Roe was decided, all of whom were appointed by Republicans, the pro-life community was excited, expecting the national horror to be brought to an end. Instead, in a plurality opinion authored by two Reagan appointees, the court upheld the central holding of Roe. Of the five appointees from President Reagan and George H.W. Bush, only two of them supported overturning Roe.

What Casey taught us, and the challenge the pro-life community faces, is that electing a pro-life President does not necessarily mean he will appoint pro-life justices.

The opportunity is that we can elect a President who can overturn Roe v. Wade; the challenge is that we need the next President to have the highest batting average ever when it comes to nominating pro-life justices.

With pro-choice Supreme Court icons like Justice Ginsburg set to retire, we will need to have a President willing to expend political capital to insure that Constitutional conservative jurists, who are more likely to be pro-life than not, are approved.

Over the coming months, as the primary seasons heat up, pro-life activists should be involved in the process, asking the presidential candidates about their judicial philosophy and approach to Supreme Court appointments.

What are you willing to do this year to make sure the 50th anniversary of Roe doesn't happen?