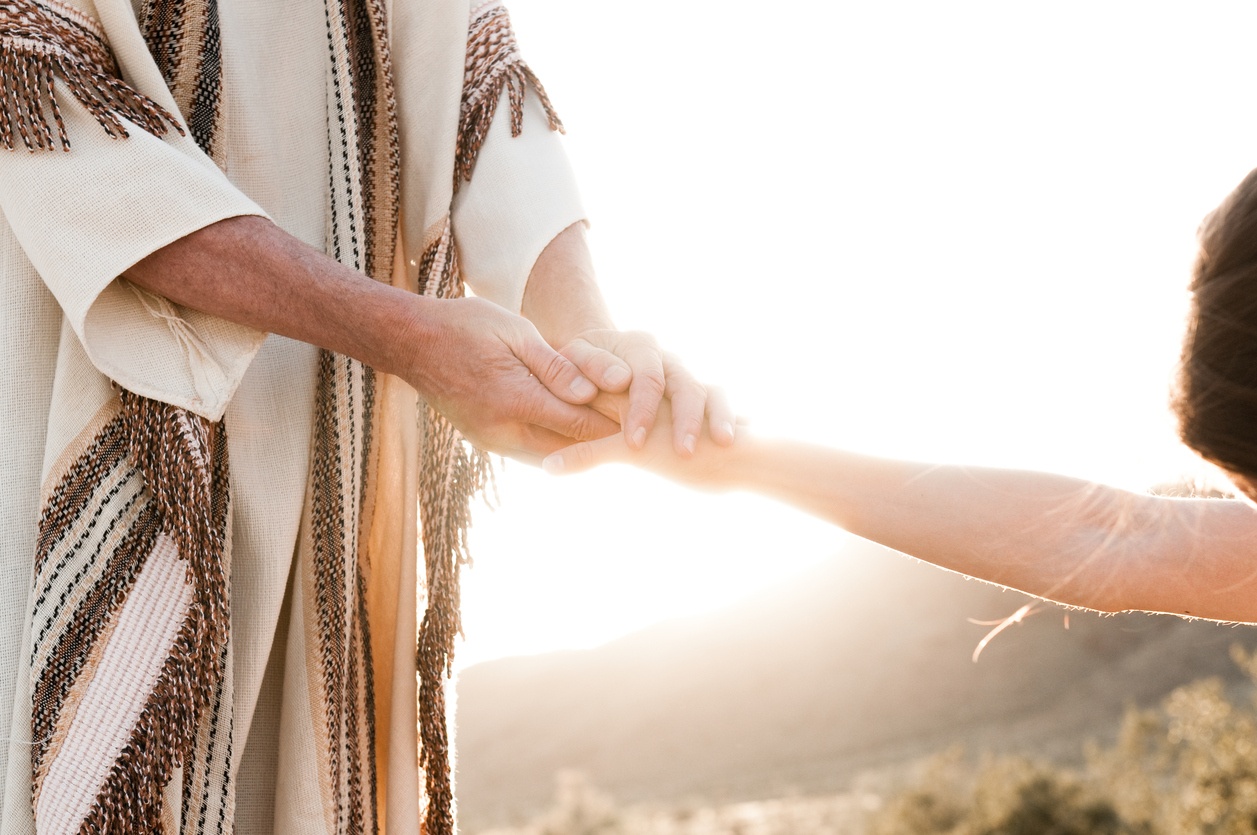 How Would Christ Respond to Unwed and Unplanned Pregnancy?

Does Care Net's mission to offer compassion, hope, and help to women facing unplanned pregnancies regardless of lifestyle neuter the Gospel's call to repentance?

In a country where the word “abortion” often brings to mind raucous debates, protests, and politics, Care Net’s response has been one of compassionate care. Our pregnancy centers serve clients regardless of race, creed, or sexual orientation.

Most recently, our Pro Abundant Life approach to abortion has extended beyond the walls of our 1,100 affiliated pregnancy centers to the church. Four out of ten women who have an abortion were actively attending church at the time of their abortion. When asked, these women said that they felt the church would be an unwelcome place for their unplanned pregnancy. They feared judgment, gossip, and the “scarlet letter” their pregnancy would bring.

In response to these shocking statistics, we created the first curriculum designed to provide churches with a ministry on-ramp for those at risk for abortion. Making Life Disciples raises the pro-life IQ of congregations so that they can help those facing difficult pregnancy decisions. We also published blog posts like Brothers and Sisters; Unwed Pregnancy is Not a Sin to challenge our fellow Christians to engage these mothers and fathers with compassion, rather than judgment. Another post encouraged Christians to congratulate the woman who shares that she is pregnant, regardless of whether she is married or her pregnancy was planned.

While many Christians and non-Christians expressed excitement at this approach, some asked if we were minimizing sin. They argued that congratulating a woman who has had an unwed pregnancy is to condone her fornication rather than to hold her accountable for her actions. Others feared that offering compassion, hope, and help to a woman facing unplanned pregnancy regardless of lifestyle enables these women to rely on the compassion of others, rather than to take responsibility for their actions. This raises an important question: Does Care Net's mission to offer compassion, hope, and help to women facing unplanned pregnancies regardless of lifestyle neuter the Gospel's call to repentance? Are we saving unborn lives only to encourage sin to abound?

How would Christ respond to unwed and unplanned pregnancy?

When one examines the four gospels, one finds that Christ consistently reached out to the marginalized of society, including those viewed as practicing the worst sins, and met them with compassion instead of judgment. We read many stories of Him eating and drinking with tax collectors, prostitutes, Samaritans, and other "sinners." This fellowship with the religiously reprobate earned intense ridicule from the religious elite of Christ’s day. Many of these sinners not only had the audacity to eat with a holy rabbi, they had the guts to ask Him to help them – and Christ readily granted their requests.

If you examine the Gospels, you will not find a single example of a person who received Christ’s healing contingent on his or her lack of sin.

Christ freely offered compassionate help to all He met, regardless of their lifestyle. As Christ reminded His disciples, “God sends the rain on the just and the unjust alike.” His goodness and mercy were always available and freely given.

But if Christians offer such compassion to those living in sin, don’t they condone sinful behavior? The story of Zacchaeus comes to mind. Zacchaeus was a tax collector. While today many people do not feel great about the IRS, in Jesus’ day tax collectors were hated by the religious community. Not only did they collect money to fund the pagan Roman government, but also added extra fees to get rich off of the poor. One of the most influential tax collectors in the area was Zacchaeus. A short man, he wished to see Jesus pass through the town, so he climbed a tree to get a better look. Jesus saw this sinner and said, “Quick, come down! I must be a guest in your home today.”

Notice that Jesus did not wait for Zacchaeus to repent and change his lifestyle before coming to dinner. He simply came. As they ate together, Zacchaeus became convicted of his corruption and announced to all at the table that he was sorry for his cheating and would pay back four times the amount he stole. What is remarkable is that Zacchaeus did this without Christ lecturing him on his lifestyle.

Why the change? Because Christ knew that nothing changes a hard heart like unmerited love.

I am aware of a church that threw a baby shower for a young single mother. The woman already had another child and was facing her second unplanned, unwed, pregnancy.

She also was a prostitute.

The women of the church brought cake, punch, gifts, and balloons. They celebrated her pregnancy like she was the pastor’s own daughter. After the celebration, the girl’s mother came to the organizers. “Do you know who my daughter is?” she demanded. “Do you know how she makes her living?” The organizer said yes. At this, the mother broke down and started to weep. “No one has ever showed my daughter love like this. No one.”

It is not remarkable for someone to look at a prostitute and judge her because of her lifestyle or the circumstances of her pregnancy. Such judgment is common in and out of the church. What is remarkable is when someone looks beyond a person’s mistakes and sins and sees the person within. That is something that can only be described as revolutionary.

We only have one of Christ’s sermons in the Gospels. Christ’s Sermon on the Mount is the best picture we have of His preaching. What makes His sermon so powerful is that no one walks away from it feeling sinless.

Christ equates having adultery with thinking lustful thoughts about another man or woman. Christ says that getting angry and cursing at someone is the same as murder. Christ says that two men went to the temple to pray. One thanked God he was not like another man who was a sinner. The other asked God mercy for His sins. Christ said only one went home that day justified.

Pro abundant life people do not offer compassion, hope, and help because they believe they are “pure” while those they serve are “impure.” They do it because they recognize that none of us are pure apart from Christ. The woman who had an abortion or is contemplating abortion is just as much a “sinner” as the deacon of a church looking at pornography when he is alone.

The only man who ever lived who had a right to sit in judgment over another’s sin was Jesus—and he offered grace and mercy instead (excluding his evaluation of the Pharisee's hypocrisy).

Before His crucifixion, Christ told His disciples that people would know they were His disciples because of their love for one another. When pro-life people embody the love of Christ to those facing unplanned pregnancies or who already have abortion histories, the Spirit of Christ is brought to the situation. Just like we see in the example of Zacchaeus, the presence of Christ embodied in our actions brings all the conviction of sin necessary.

Care Net’s experience working with women and men considering abortion supports the findings of our research on abortion and the church. When women facing unwed or unplanned pregnancy are greeted by judgment or pronouncements of their wickedness, they wish to hear nothing more from us. However, when they are met with the love of Christ, they want to hear more.

This is why the first component of the Pro Abundant Life message is embracing Christ. Not just embracing the truth of people's need of Christ’s forgiveness, but also embracing Christ's response to the needs of a sinful world.

During the last eight years, 30,000 volunteers at 1,100 affiliated pregnancy centers have saved the lives of 531,937 unborn children by offering compassion, hope, and help.

There are more than ninety million people who identify as “Evangelical” in the United States today. That means there are more than 90 people for each of the close to a million women who will have an abortion this year. What would happen if we responded to unplanned, unwed, and difficult pregnancies the way Christ did? What if we empowered these women to make life-affirming choices?