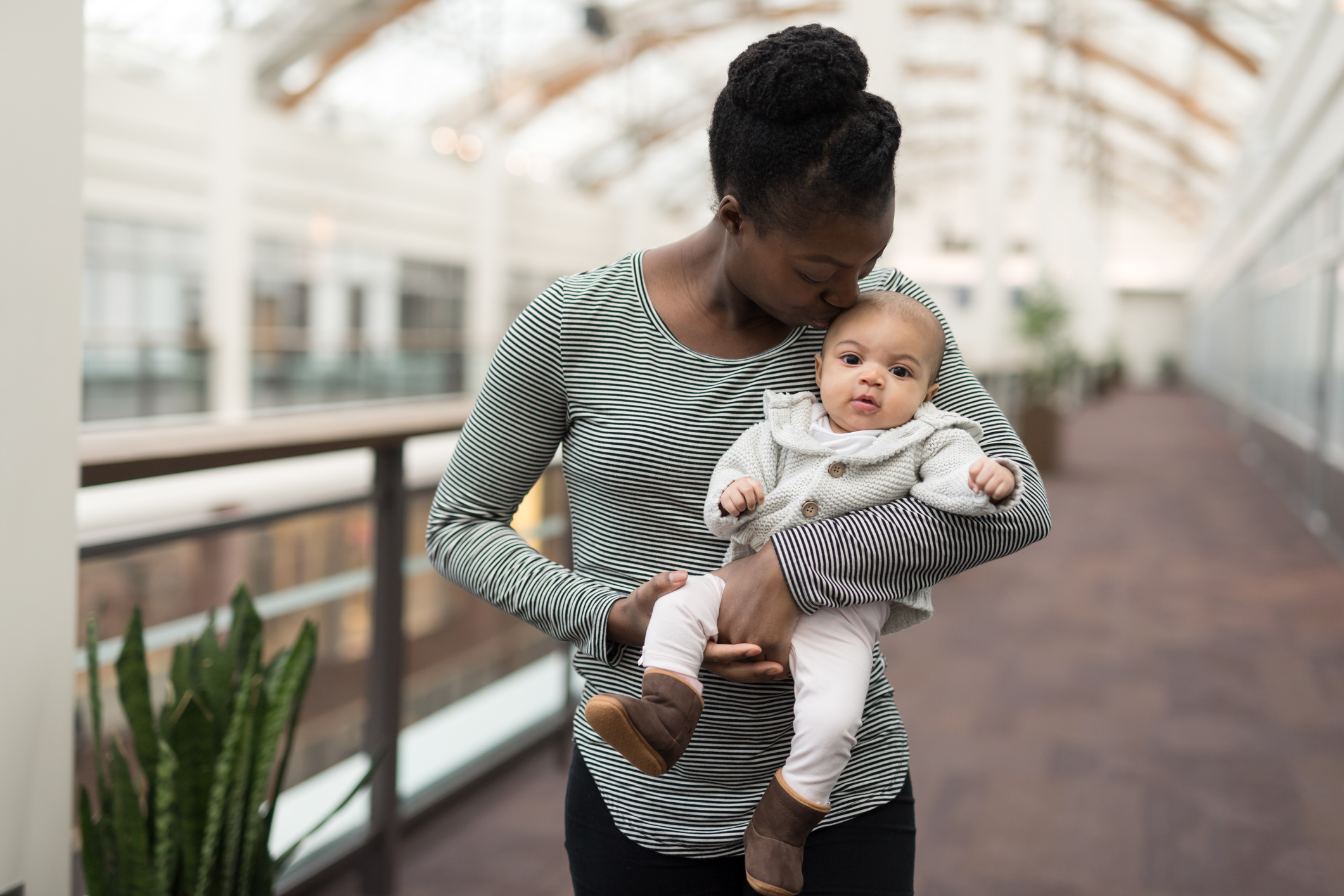 How Would You Respond? 4 Ways to Be Pro Abundant Life in Casual Conversation, Part 2

Language matters. In fact, sometimes because of the nuance of language, we can communicate something vastly different than what we intended.

Today we'll tackle the last scenarios. You can read about the first 2 in the first post in this series here.

3. How to Respond When You See a Mom with Children of Different Ethnicities or Race

As the Bible instructs, Christians are to take care of the widows and the orphans. I have several friends who have followed God's lead down the path of adoption, including international adoption. Their biggest complaint? The comments from casual observers—even people at church!

Sure, it can be an act of kindness to try to figure out a mom's story when you see her with a beautiful rainbow of children. But, casual conversation—especially in front of the kids—isn't the time or place to get the back story. Instead of saying, "Are they yours?" or "Are they adopted?" Or, "Which ones are yours?" (Worse!), why not try a simple, "My what a beautiful family."

If there are any extra kids in the mix that aren't part of the family, chances are, they'll let you know. But, hopefully it's easy to see how this response won't make any of the kids wonder if they're different or question how they belong.

4. How to Respond When You See a Mom with All Boys or All Girls

I have three boys and one girl, but it's amazing the number of people who will say things to me like, "Well, at least you got your girl." After she was born (she's my second child), nurses made comments like, "Now you can be done. You have one of each." And, I shocked them when I said, "No, we'd love more!"

If you see a mom out with a gaggle of girls or enough boys to have her own soccer team, consider skipping any comments that make the mom feel like she, "missed out" by not having a child of the opposite gender. Don't ask, "Are you going to try for one more to get your boy/girl?" Or the, "How does your husband feel about having all girls?"

Chances are, they've already noticed the gender divide among their ranks. So, why bring it up? Instead, why don't we praise and encourage families for not planning around any gender bias. Choosing to keep a baby based on gender has been a big contributor to the abortion rate in other countries. Congratulate their commitment to life with something simple like, "My, what a beautiful family."