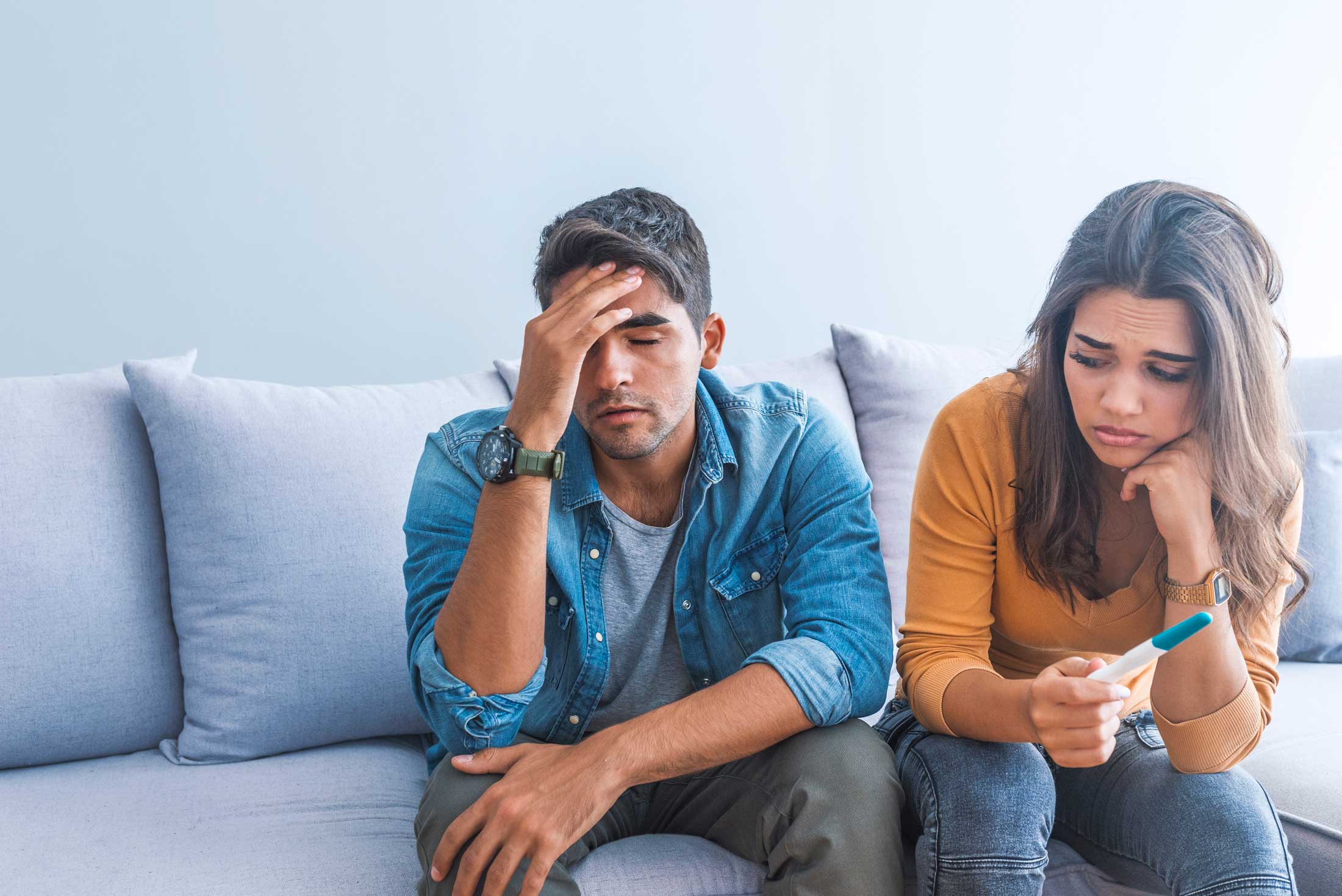 How you helped Mateo and Karen support life decisions

“My parents want me to have an abortion.” Mateo* listened to his girlfriend Isabella* tell him in a trembling voice. It had been a big week already. Isabella had told him that she’d taken a pregnancy test - and it was positive. In the couple of days since, his stomach had been churning as the gravity of the situation became real. After all, he was only 17 and Isabella was 16, and a baby was definitely not in their plans. But, at the same time, he knew he didn’t want Isabella to abort their child.

Isabella had told him that she wanted to carry the baby to term, but Mateo was worried that pressure from her parents would cause her to cave in and have an abortion. Her parents were very strict and he knew that Isabella didn’t want to disappoint them. He wasn’t sure what to say or do to help her choose life.

After school that afternoon, he found the number for the Pregnancy Decision Line, Care Net’s national hotline, on the internet.

He was immediately glad he had called. As the coach listened to him pour out his concerns, he felt no judgement from her over the fact that he’d gotten his girlfriend pregnant; only deep compassion and a genuine desire to help.

The coach was able to encourage him in his brand-new role as a father to the unborn baby. She also gave him information about a pregnancy center in his city that would help him and Isabella find tangible help in their community as they navigated teen parenting. Mateo began to feel empowered. This was his and Isabella’s child, and he began to believe that, with the proper help, they could have a good life as a family.

Another call…Another life at stake…

When another hotline coach picked up the phone, a concerned grandmother named Karen* was on the line. “My son Sam* just found out his girlfriend is pregnant. I want to help support them through this, but the girl’s mom is pushing hard for an abortion. I’m worried that she’ll win out.”

The coach lead Karen through some information about the pregnancy centers in her area that could help Sam and his girlfriend— Penny*—in addition to Karen’s support. She also prayed with Karen that Penny would lean into the love being offered by those around her and know that choosing life for her baby wouldn’t ruin her own life’s trajectory.

Mateo and Karen are just some of the many who have called our hotline in search of help for women they care about. Research shows that fathers are the most important factor in a mother’s decision to choose life, and parents are not far behind. Because of your generous support of Care Net, anyone faced with a pregnancy decision can find the real-time, life-affirming support through our national hotline that so many parents or those close to them need during the critical first few days after learning of an unexpected pregnancy to be better prepared to help the mother of the baby choose life.