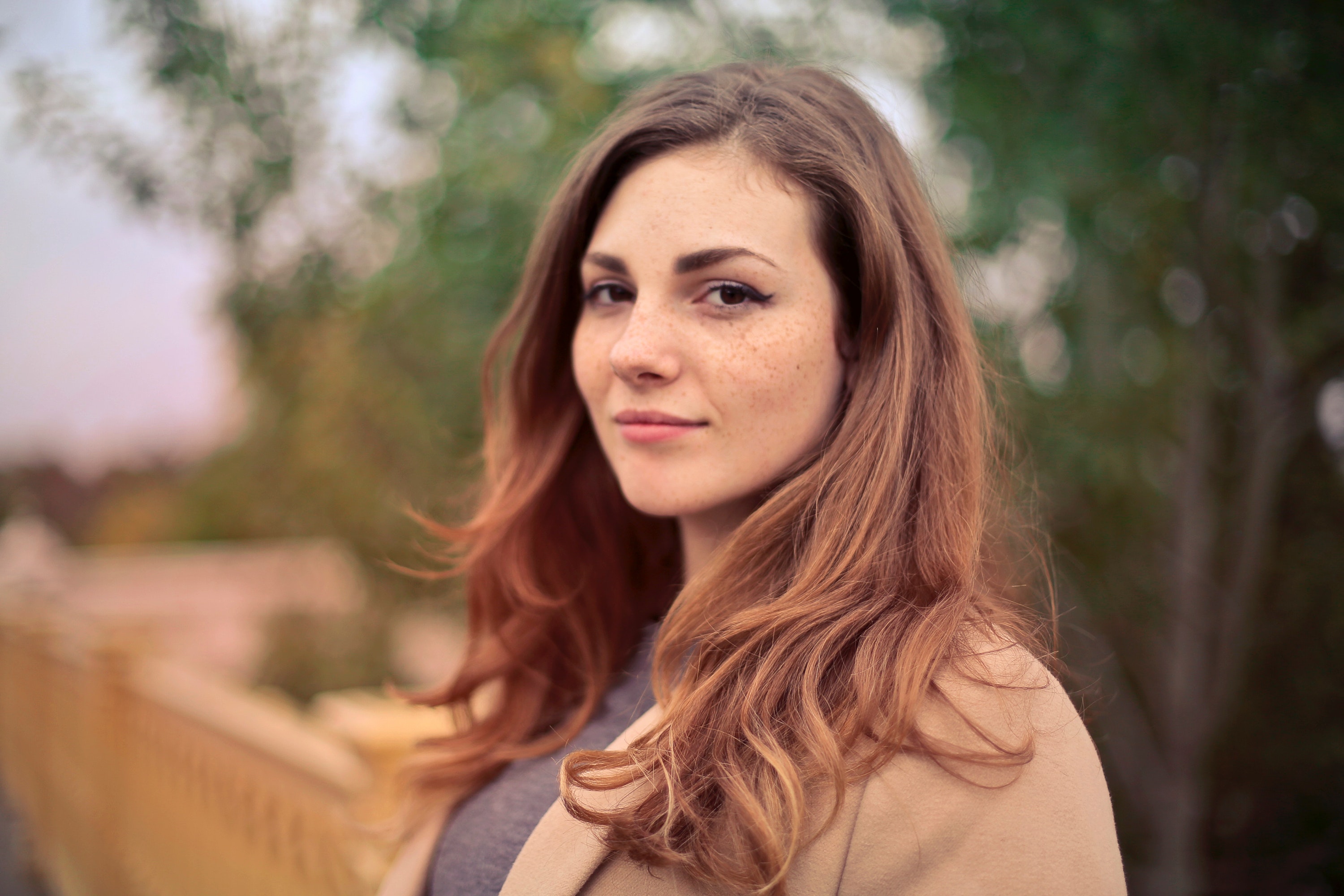 Human Dignity: A Matter of Choice?

Is modesty the same as shame? Is choosing to only share your most intimate physical features with the one you love a sign that you do not love yourself? Does autonomy trump human dignity? These questions came to my mind as I was reading about the Twitter uproar over Kim Kardashian’s nude tweets.

Some celebrities have identified her actions as self-empowering, others as a cheap way to gain free publicity. Piers Morgan, a CNN contributor, criticized her decision to sell herself to the masses. Meanwhile, model Emily Ratajkowski summed up Twitter’s defense of Kim quite well when she said, “Her body, her career.” Emily’s response sounds eerily similar to a common defense of abortion: “It is her body, her choice.”

Planned Parenthood and others routinely use personal autonomy as the reason for promoting abortion. “We are not pro-death,” they say, “but rather pro-choice.” Those who promote the life of the unborn are backwards, part of the patriarchy, and enslave women. Likewise, those who look at Kim’s latest controversial decision with sadness are criticized for body shaming and limiting a woman’s freedom. When one responds that women devalue themselves by sharing their bodies with anyone who has access to the internet, the response is, “Who cares?”

Society no longer has an external source for value and validation. Instead of a God who created us in His image and to whom we are accountable, we are accidents in a universe governed by the laws of chance. We possess only the value that society grants us. Beauty is dependent how many likes I get on my Facebook photo, how many shares my nude selfie gains. The only pregnancies that matter are those that are planned, on our time table, according to our rules.

It is interesting to note that, even in the Garden of Eden, man was tempted by greater autonomy. Man could eat of any tree in the garden, save one. As far as societies go, Eden was the most autonomous society that ever existed. Yet man was still not satisfied. Hungry for greater control and greater knowledge, mankind ate of the fruit and history was forever changed. Ironically, it was this pursuit of autonomy that resulted in the creation of clothing. “Then the eyes of both of them were opened, and they realized they were naked; so they sewed fig leaves together and made coverings for themselves.” (Gen. 3:7 NIV) Instead of liberation, Adam and Eve found enslavement and shame.

Last year, a young woman won a New York Time essay competition with an essay entitled No Labels, No Drama, Right? In it she wrote of her love life. Empowered by the feminist doctrines she learned at school and in college, she quickly gave her body away to a young man after a party. Their lives parted ways and for the next few years she bounced from failed relationship to failed relationship. In the essay, she shares her hunger for something permanent; something more than just a night together, a sext, a tweet. Something deeper than mere skin. Her essay ends with questions rather than answers. Like Eve, she discovered that autonomy has not resulted in the happiness that she so desired.

I am afraid that as society continues to make itself God and seek to control every aspect of creation, it will increasingly find the same result. If children are only valuable to us when they are born at a convenient time, then we will continue to devalue them as they age. It is hard to feel empowered when your value is constantly dependent on others. What remains then is a constant search for validation. I matter because_____ fill in the blank. The reality is, those who enjoyed seeing Kim’s nude photo will quickly move to the next lurid picture or story without giving a second thought to the woman living under the skin—her hopes, her dreams, her soul.

Sociologists say that we are one of the loneliest generations to ever live, despite the social media that permeates our existence. Perhaps the solution to loneliness is not found in further arguments for autonomy and choice, but rather in a return to those truths that pointed our thoughts heavenward. Autonomy should never trump human dignity. Human dignity is not something granted by society, but is inherent in our creation as image bearers of God.

C.S. Lewis put it best in The Weight of Glory when he wrote, “There are no ordinary people. You have never talked to a mere mortal. Nations, cultures, arts, civilizations - these are mortal, and their life is to ours as the life of a gnat. But it is immortals whom we joke with, work with, marry, snub and exploit.”

So no, I am not interested in seeing Kim’s tweet. She is too valuable to reduce to a source of momentary prurient interest. That’s not body shaming. That is simply affirming her worth and dignity as a fellow image bearer of God.