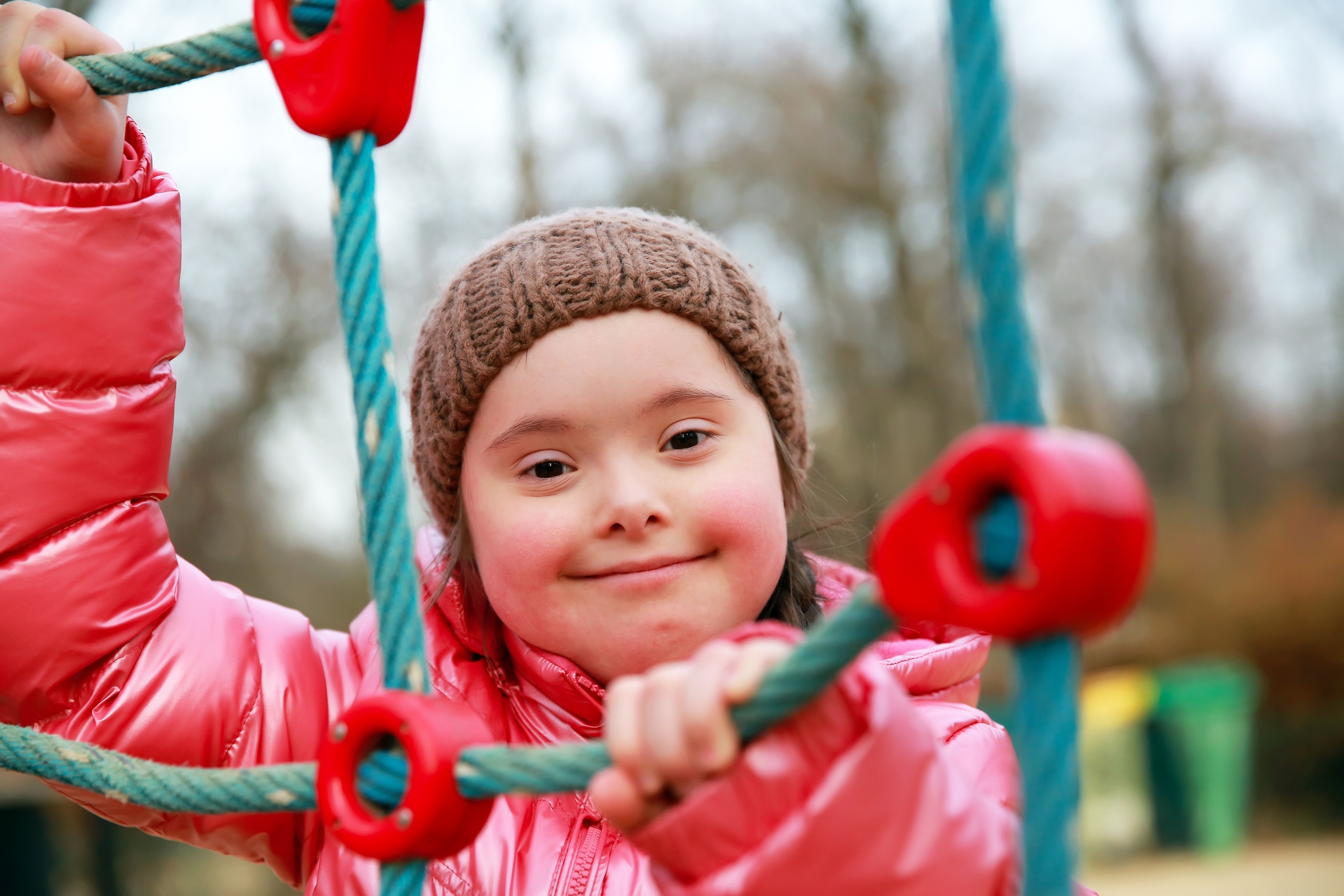 Iceland’s “Final Solution” For Down Syndrome

My cousin Melody is in her 30s, but has the mental ability of someone between the ages of five and seven. Melody was born with an extra copy of her 21st chromosome, a condition known as Down syndrome. As a child, I understood none of this. To me, Melody was an older cousin who knew how to have fun with a younger kid like myself. Anyone who knows Melody knows she loves to sing and smile. I remember many church services over the years where she would raise her hand and request a favorite hymn or worship song. (I do believe at one time she may have wanted to sing something from “High School Musical” in church, but then changed her mind). As I grew older, I learned more about what made her a little slower than the other kids and more sensitive to loud noises. While some called my cousin “disabled,” I just thought of her as special.

You can imagine my surprise when I learned that CBS News recently tweeted, “Iceland is on pace to virtually eliminate Down syndrome through abortion.” The linked story revealed troubling information about Iceland’s response to Down syndrome. On average, only two or three Down syndrome children a year are born in Iceland. Nearly 100% of Iceland’s children like Melody are aborted following prenatal screening.

Proponents argue that these abortions do not end lives, but rather eliminate “potential lives” that will be fraught with discomfort and disability. “Why not prevent these children from a difficult future?” they ask.

As an Icelandic counselor provided by Landspitali University Hospital said, “We don't look at abortion as a murder. We look at it as a thing that we ended. We ended a possible life that may have had a huge complication... preventing suffering for the child and for the family. And I think that is more right than seeing it as a murder – that's so black and white. Life isn't black and white. Life is grey."

That aside, arguments like those of this hospital counselor are predicated on the assumption that Down syndrome people live unfruitful lives full of pain and remorse. By their way of thinking, ending these lives in the womb is more compassionate than letting them endure a lifetime of suffering.

Science shows that is not the case. Not only do individuals with Down syndrome have life expectancies beyond 60 years, they report far more happiness during their lifetimes than people without Down syndrome.

In a study published in the American Journal of Medical Genetics, researchers surveyed 284 people with Down syndrome ages 12 and older and asked them questions about their happiness and life-satisfaction. They found:

Apparently, these adults are far more content with their diagnosis than abortion providers want them to be. Some may object here and say that Down syndrome people may have happy lives, but their parents face a lifetime of suffering and hardship. Since abortion is a woman’s “inalienable right,” she can have one to prevent the unhappiness of raising a child with Down syndrome. Once again, research shows this to be an inaccurate assessment.

The same researchers published another study where they interviewed over 2,000 parents of Down syndrome children. They found:

Yet, Planned Parenthood, its International Federation, NARAL, and other abortion activists will defend disability diagnosis abortion to the bitter end. They will continue to argue that Iceland is leading the way in eradicating Down syndrome. This eradication has nothing to do with healing and care and everything to do with violence and death. It makes me think of another time in recent history where a class of people were labeled “undesirable” and the medical, social, and political elites of the day came up with a “final solution” to their malady.

As a pro abundant life person, I recognize such “solutions” for what they are: the widespread elimination of an entire class of individuals—in short, genocide. I believe that parents facing a disability diagnosis need to be equipped with the best research on Down syndrome, research that shows they and their children can experience a full and happy life. Raising a child with Down syndrome has its challenges, but none of these need make for a life full of pain and sorrow.

I believe that legislation like the Prenatal Nondiscrimination Act needs to be passed to provide safeguards for children with Down syndrome.

Finally, I believe that legislators, activists, and people on every side of the abortion debate should take the time to watch the video below and listen to what adults with Down syndrome say about their lives. Hear them in their own words and ask yourself, “Do any of these men and women deserve to be killed in the womb?”

I know what Melody would say. “No.”