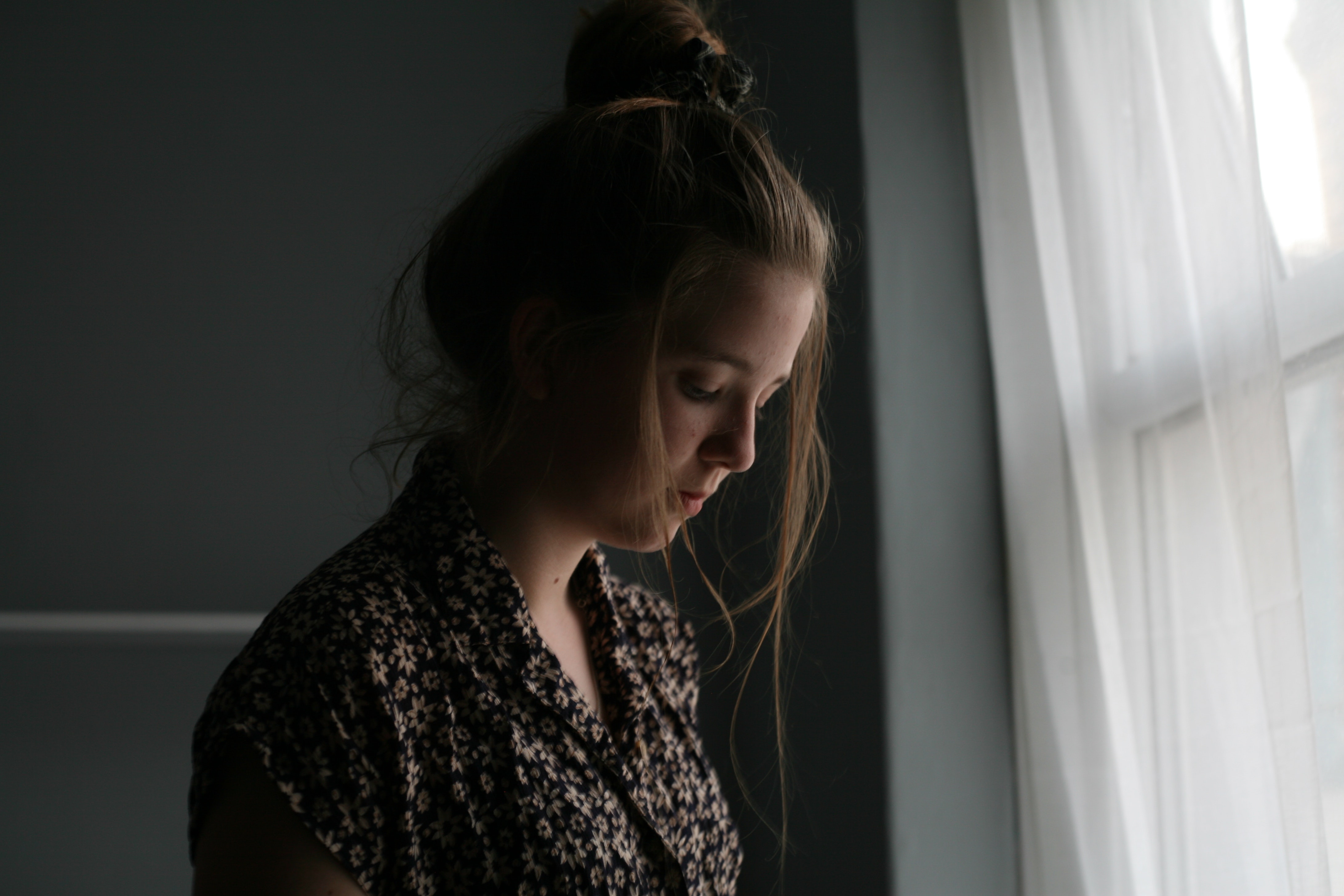 If Abortion is About Women's Rights, Then What Were Mine?

Abortion survivor Gianna Jessen stood before Congress and asked, “If abortion is about women’s rights, then what were mine?” Last week, Gianna testified in the congressional investigation of Planned Parenthood. Planned Parenthood purports to stand for women’s rights, but abortions take girls’ lives and ruin the lives of many post-abortive women. Saline abortions do not simply make the pregnancy go away: they kill living boys and girls.

Gianna survived a saline abortion, which takes its name from the toxic solution that a doctor injects into the mother’s womb to replace her natural amniotic fluid. The saline solution strips the outer layer of the baby’s skin, burns the lungs, and blinds the child. The solution, as it scalds the unborn child, cuts off the child’s oxygen supply and slowly suffocates the baby: it can take several days for the abortion to be completed and the baby to be ejected from the womb.

Gianna’s biological mother was seven-and-a-half months pregnant when a Planned Parenthood recommended a late-term saline abortion. Staff injected the toxic saline solution into Gianna’s mother. "Instead of dying," Gianna said, "after 18 hours of being burned in my mother’s womb, I was delivered alive in an abortion clinic in Los Angeles."

If the abortionist had been present when Gianna was born, he would have strangled or suffocated her for the "crime" of being born alive. A nurse called an ambulance for Gianna and she was rushed to the hospital. "Doctors did not expect me to live," Gianna said. "I did."

Gianna found a loving family first in a foster home and later in an adopted family. Gianna told Congress during the hearings, “I have the gift of cerebral palsy as a direct result of a lack of oxygen to my brain from that procedure.” Planned Parenthood tried to burn and suffocate Gianna before she was born, but today she can hold her head up high, smile, and laugh.

The Economist coined the term “gendercide” to describe the neglect and murder of women across the globe. Gender-selective abortions kill girls, treating them as less worthy of life than boys. One survey found that 34% of geneticists "would perform sex selection for families seeking to have a son". 81% of men and 94% of women surveyed said they would prefer a son as their first child. Abortion denies women’s rights, contrary to Planned Parenthood’s claim to support and protect women.

The founder of Planned Parenthood, Margaret Sanger, expressed no qualms about sacrificing a child for convenience or even the excuse of mercy. “The most merciful thing that a large family does to one of its infant members is to kill it.” 50 million children have been suffocated, burned, and torn to pieces by abortion since 1973. Dismembering a child or cutting off an oxygen supply neither upholds justice nor women’s rights. Gianna still feels the consequences of the attempted abortion decades after Planned Parenthood tried to kill her. Abortion is not easy or victimless. Gianna Jessen would know.

"And hear me clearly," Gianna told Congress, "I forgive my biological mother."