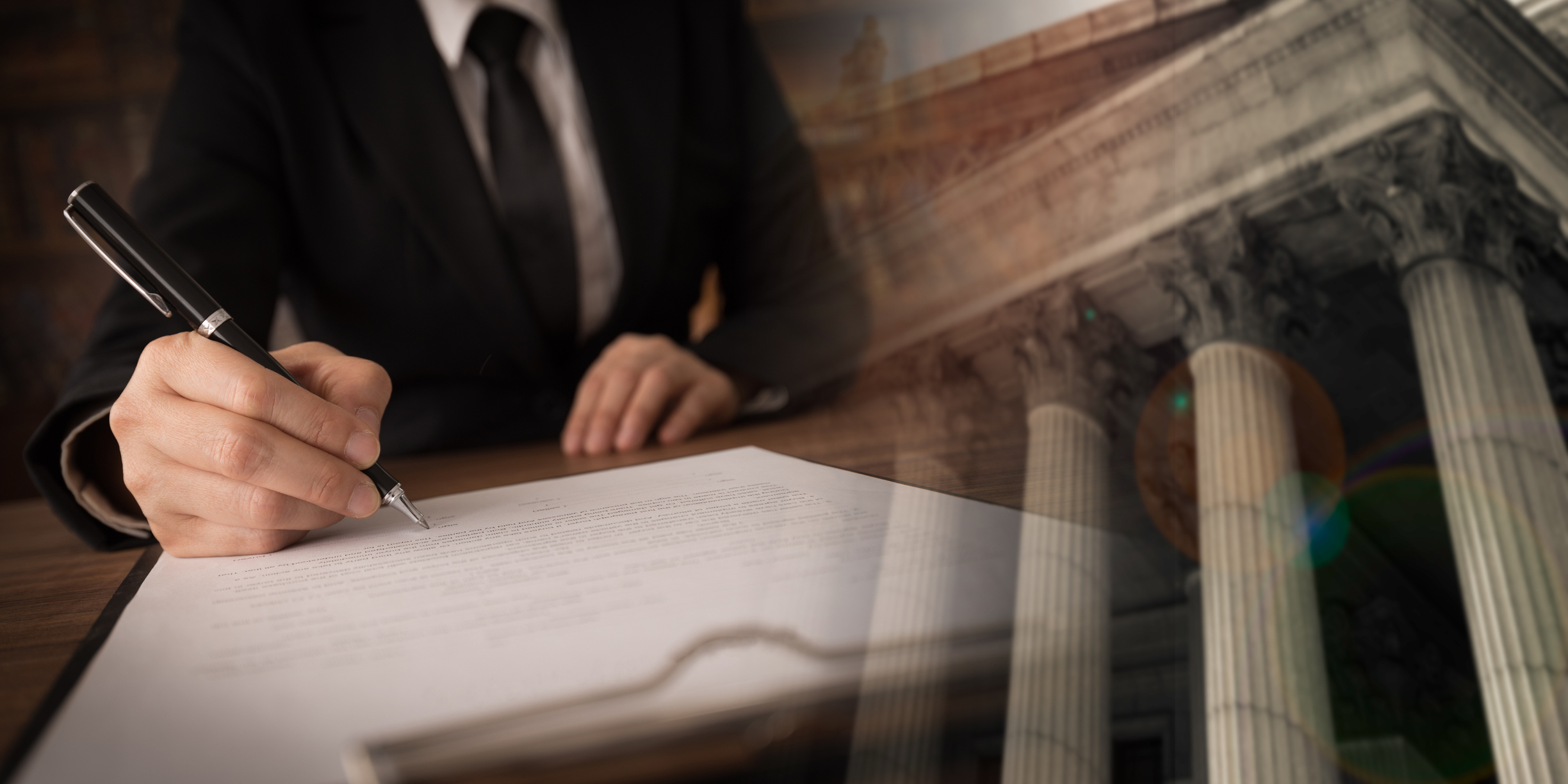 Last week Illinois Governor, J.B. Pritzker signed into law legislation that will make abortion legal for any reason, up until birth. The law also forces every state insurance plan to cover abortions. Pritzker’s goal: to make Illinois the most “progressive” state on abortion.

This pernicious legislation would also erase criminal penalties for abortions and allow non-doctors to perform them. Bans on partial-birth abortion, clinic regulations, and conscience protections for medical workers are also repealed. Exceptions for moral or religious objections, especially related to health insurance coverage, are eradicated.

It seems like Illinois wants you to support abortion, or move.

But Illinois hasn’t been a healthy state in a long time. There’s been an inability to balance budgets and pay pensions. Their economy has failed to grow and corruption has been a hallmark of Illinois state government.

One site refers to Illinois as a “Sinkhole State” without enough assets to cover its debt, which totals $244.9 billion. If every taxpayer would share this burden, it would equal more than $50,000 per taxpayer.

Increasing access and funding of abortion won’t help Illinois’ economy bounce back. In fact, abortion has an adverse effect. Illinois reported 39,329 abortions in 2017. As cited here, parents spend more than $6,500 during the first year of a baby’s life. For the state of Illinois, this means upwards of $250 million a year in consumer spending-related economic loss.

Some estimate that it costs upwards of $233,000 to raise a child through age 17. So, if the Illinois abortion rate remained constant at about 40,000 abortions per year, over 17 years the state will have aborted more than 680,000 babies to face a total consumer spending-related economic loss of $158 billion!

Of course, that’s just the numbers side of the equation. It’s next to impossible to calculate the loss of human talent. How many future CEO’s, military leaders, governors, senators, teachers, researchers, and innovators have been lost to abortion? In times of economic downturn, a state needs all the talent it can get.

Beyond this, how can we possibly count the emotional and spiritual loss of families that God intended, yet were never formed? Neither can we count the cost abortion has on the well being of women who may suffer potential consequences—be they emotional or physical—in the aftermath of abortion. Men may feel similar turmoil as they grieve the loss of a child or fatherhood. When new life is snuffed instead of celebrated, joy diminishes, and abundant life—as God desires—is missed.

Though the impact of these losses can’t be reduced to numbers in a formula, we do know that healthy employees are more productive at work, and a productive workforce creates economic growth. No, the emotional and spiritual loss that accompanies abortion isn’t about numbers, but it’s shortsighted to believe it won’t also take a toll on the economy.

Illinois’ Governor may think he’s leading the “progressive” movement by adopting the most radical abortion legislation in the country. But one must wonder if, instead, he isn’t leading his state away from “progress” into further instability.