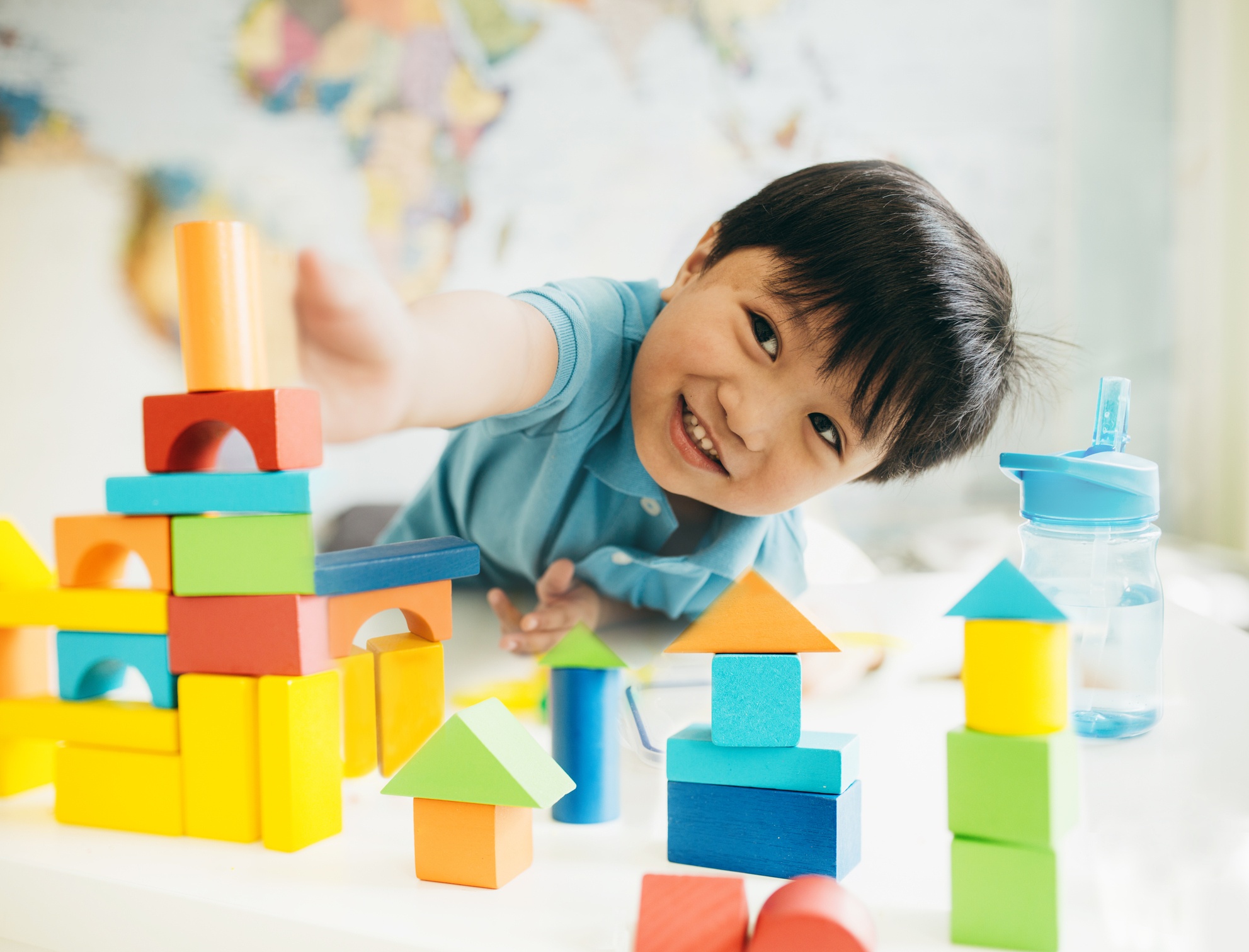 Is Cohabitation Good for Children?

A recent large-scale international study is helping to squash many of the persistent myths about cohabitation and its effects on children and families.

Having spent 12 years at National Fatherhood Initiative, I have read ad nauseam about the relatively modern phenomenon known as “cohabitation,” which is defined as “the state of living together and having a sexual relationship without being married.”

A quick history: cohabitation barely existed in this country until the 1970s, when the fruits of the sexual revolution spread throughout our culture and convinced us that true freedom comes from cutting loose from the bonds of monogamy and marriage. So, we are about 40 years into this “experiment,” but what exactly have we been testing? I think, at its root, we are testing whether or not living with someone is the same as marrying him or her, but without the “inconvenience” and “messiness” of a lifelong commitment. Our culture’s hypothesis, dating to the 1970s, is that cohabitation and marriage are the same. Marriage is just a piece of paper at best and, at worst, it’s an outdated patriarchal institution designed to subjugate women and enslave people (the old ball and chain). Cohabitation, on the other hand, is modern and flexible.

Well, after these 40 years of testing, the results are in and the hypothesis has been all but proven wrong. Cohabitation and marriage are not the same, for couples or, more importantly, for the children that result from those cohabiting relationships.

Speaking of children, they are almost always the victims of adults’ experiments with sexuality and family structure. Tragically, children rarely enter into the equation in the minds of those who conduct such experiments or in the minds of those who evaluate the results of such experiments (such as journalists and some academic researchers). Our culture, on average, has become more concerned with the perceived “sexual freedom” of adults than it is with the well being of children.

In few places has this been more true than in this 40+ year experiment with “non traditional” family structures, cohabitation being the poster child of this movement.

Thankfully, a recent large-scale international study is helping to squash many of the persistent myths about cohabitation and its effects on children and families.

Called “The Cohabitation Go-Round: Cohabitation and Family Instability Across the Globe,” the study was conducted by a team of researchers led by Bradford Wilcox, professor of sociology at the University of Virginia. The main study looked at trends in the United States and 16 European countries, and another portion of the study looked at 60 countries across the globe. The results were “surprising” (depending on who you ask!) and decisive. Speaking to Christianity Today magazine, Wilcox summarized the results of the study by saying, “As marriage becomes less likely to anchor the adult life course across the globe, growing numbers of children may be thrown into increasingly turbulent family waters.”

Some important findings were:

Why do these realities about cohabitation matter to the abortion issue?

First, 85% of women who have abortions are unmarried… but many of them are living with the father of their unborn child. We don’t know what percent of abortions are among cohabiting couples, but we know that among high school graduates, 28% of children are born to cohabiting couples. So, in our capacity as servants – as we seek to serve cohabiting women and men with compassion, hope, and help – we must understand that many of them may think they are living in the equivalent of a marriage, and it is up to us to help them understand the difference between marriage and cohabitation. As pro-life people, we should show them that marriage creates stability for themselves and their children in ways that cohabitation can’t.

And in our capacity as advocates working to educate the culture and about the causes and effects of abortion, we must realize that cohabitation is not insulation against abortion just because mom and dad are living together. The “cohabitation culture” – or, put another way, the “unmarried culture” – is contributing to the abortion culture as a result of the inherent instability of these relationships as compared to significantly more stable marital relationships. This is supported by the fact that 48% of women cite “relationship problems” as a reason for having their abortion.

All of this points to the need to build a pro abundant life culture, where we acknowledge the circumstances in which abortions occur and then proactively address those circumstances as part of our work as pro-life people and institutions. In other words, the pro-life movement can’t outsource or silo issues like healthy marriage and responsible fatherhood to other movements because we think they are tangential to the central goal of saving lives. We must work – both rhetorically and programmatically – knowing that saving a baby’s life is only the first step. Ultimately, our goal should be to increase the likelihood that the child will be raised with his own, two, married parents, who love each other, love their child, and love God. That is what abundant life looks like to a child.

And this isn’t just an idea we should “live with.” It’s one we should make a lifelong commitment to. 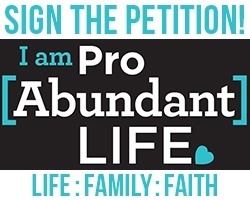