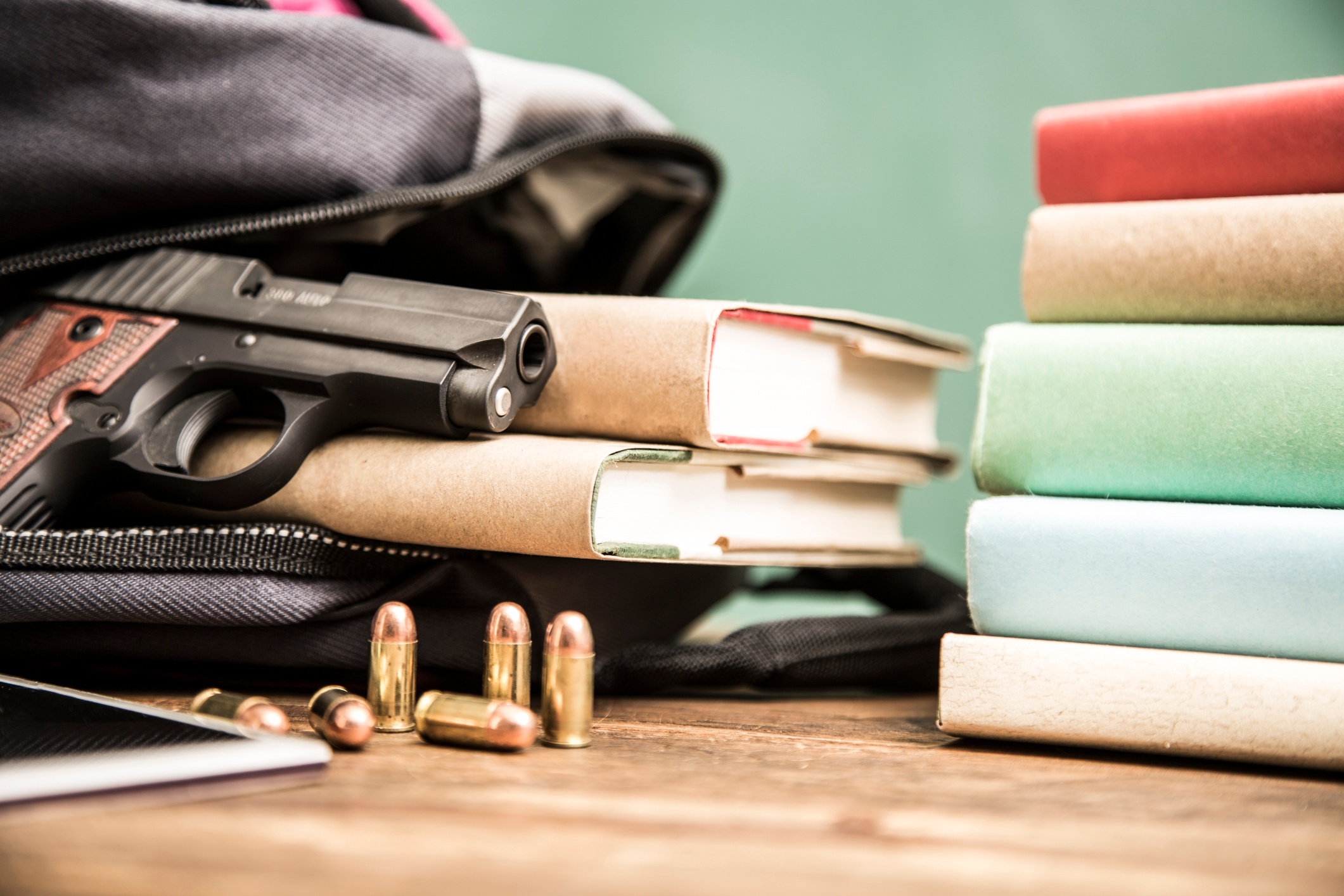 During the opening ceremonies of the 2018 Winter Olympic Games in Pyeongchang, John Lennon’s famous song “Imagine” rung out throughout the stadium and around the world. A favorite song of performers and audiences alike, it challenges us to imagine a world with no God or religion, no war or strife.

It's easy if you try

No hell below us

Above us only sky

Imagine all the people living for today

Now, almost fifty years after Lennon wrote those iconic words, society has largely embraced his dream. We live in a society that denies the existence of an afterlife, creator, or reality apart from our own making. Lennon’s words recall the German philosopher Nietzsche who famously said, “God is dead. God remains dead. And we have killed him.”  As Lennon predicted, with no heaven for us to lift our heads towards, our cultural gaze is fixated on a temporal horizon. There is nothing left to live for but these brief hours of existence.

So, we live for today.

Sociologists warn that ours is one of the most self-centered generations in history. We flock to the latest technology that promises to deliver what we want faster than ever. “If your internet takes longer than two seconds to load your favorite Netflix show, then it is too slow,” advertisers tell us. We are bombarded with things guaranteed to enable us to live happy and productive lives. Yet, something is wrong.

Despite technology that feeds us information at the speed of light and enables us to watch what is happening a world away in vivid high definition, share our deepest thoughts and fears with millions on social media, and enjoy cutting edge medical treatments that extend our lives well past 80 years, millions are suffering depression and are at risk of suicide. The teen suicide rate is at record highs. Anti-depressants fly off shelves, and counselors are struggling to cope with the demand.

Our schools teach students that, like Lennon’s dream, there is no heaven, hell, or truth. Everything is rooted in self-actualization and personal fulfillment. Since there is no Truth outside of my experience, there can be no gender outside my own feelings in the moment. “Gender-fluid” and “gender-neutral” language is becoming the norm as activists push for the eradication of language that assumes a “binary” paradigm regarding sex.

Meanwhile, Bill Nye the Science Guy and other popular scientific voices tell us that we are results of random processes and chance. There is no “big man in the sky” responsible for putting us here. Ours is but a blip in the universe’s trillion-year history. There is no purpose on the macro or the micro level. Survival of the fittest is the lifeblood of our universe.

We are living in the first verse of Imagine, yet our deliverance from God, religion, moral absolutes, and Truth has not resulted in the utopia John Lennon promised in his third verse.

I wonder if you can

No need for greed or hunger

A brotherhood of man

Imagine all the people sharing all the world

Greed, violence, and evil still haunt our land. Most recently, our attention turned to a high school in Parkland Florida where Valentine’s Day saw the loss of 17 young lives in what was the latest school shooting to rock our nation. Parents, lawmakers, and voters joined together in a cry of “Why?” Many spoke about their shock at the randomness of it all.

As a pro abundant life person, my heart breaks for our society. I am struck by the contradictions in our cultural values. We simultaneously pursue a worldview governed by randomness and chance and we exert all of our energy to ensure that our lives are not random, but stable and controlled. We say that “survival of the fittest” is the lifeblood of the universe and the prime-mover in evolution, but weep when the fit destroy the weak. We say that students should make their own truth and fulfill their own desires, but then are shocked when some students’ desires require the eradication of others.

I am not surprised by this. We are unable to live in a philosophical vacuum for long. With God out of the way, something or someone had to take His place in governing the universe. As Nietzsche noted, the “super man,” the one who recognized that he was the creator of his own destiny, the one who was willing to supersede all limitations and structures placed on him by the weak and feeble-minded, that man was and always would be god.

So, men like Adolph Hitler, Kim Jong Un, and most recently, a 19-year-old man in South Florida, have done just that. They have thrown off the limitations and expectations of a culture that says there is no God and no Truth, no heaven and no hell, but still wants people to act like there is.

There can be no mistaking this: in a universe governed by random process and chance, compassion, kindness, and mercy are not virtues—but weakness. Might always makes right.

Since we love the feeling of control too much to admit that we are not gods, we blame other causes for this evil instead of own evil hearts. Poverty, racism, the patriarchy, republicans, democrats, bad diets, gluten, GMOs, guns. The fact that a hundred years ago there was poverty, racism, political rivalries, and most people owned guns, but there were few mass shootings or “random acts of mass violence,” seems lost in the cultural debate.

For one thing, a hundred and fifty years ago, regardless of one’s religious upbringing, belief in a “heaven or hell” was predominate. People largely lived in the shadow of the afterlife. There was a cultural desire to live worthy of a good eternal reward. For another, there was much more cultural awareness that everyone could be evil, no matter one’s level of wealth and education. (As an aside, it was not uneducated poverty-stricken men who created weapons of mass destruction or wrote massive treatises justifying genocide—these horrors were created by society’s elite.)

We as a society have been so busy trying to “imagine” a utopia that we have forgotten the truth of our own depravity and our ability to enact mind-numbing atrocities. In short, we have forgotten our need of a savior. As famed author Aleksandr Solzhenitsyn wrote, “If only it were all so simple! If only there were evil people somewhere insidiously committing evil deeds, and it were necessary only to separate them from the rest of us and destroy them. But the line dividing good and evil cuts through the heart of every human being. And who is willing to destroy a piece of his own heart?”

Maybe its time for a little less “imagination” and a little more recognition that there is such a thing as Good and Evil, such a reality as Truth, and that living for ourselves means living in a world where mass violence is not an abnormality, but the norm.