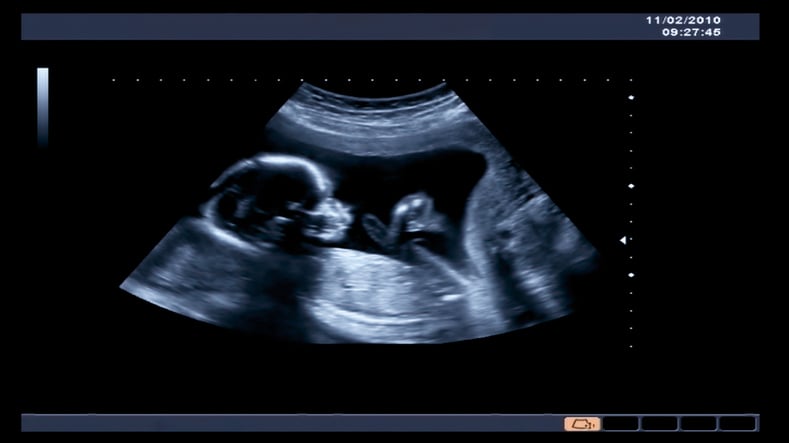 Though Hillary Clinton was once called the “most radical pro-abortion presidential candidate ever,” it seems that Joe Biden’s choice for Vice President may de-throne Clinton from that title.

Of course, Kamala Harris isn’t on the top of the ticket. But, with a 77-year-old Biden pursuing the presidency, there’s a chance she could get her chance in the Oval Office should Biden win this November. Biden has already announced that should he win, he won’t seek a second term. If nothing else, this positions Harris perfectly to run for the role in the future.

Some were surprised that Biden chose Harris, given that he’s historically remained moderate on the topic of abortion. But now, Biden, who considers himself a Catholic, is comfortable categorizing abortion as “essential health care” and supports taxpayer funding of abortions.

But Harris’ record on abortion, according to the Washington Post, is energizing activists. Harris has been a vocal opponent of the Hyde amendment—legislation that has been in place since the 1970s to prohibit federal funds from being used for abortions. Though the legislation has been altered over the years, abortion activists like Harris have pushed for the amendment to be repealed altogether.

Harris has a 100 percent rating from NARAL and supports legislation like the “Women’s Health Protection Act,” which creates a statutory right for health-care providers to abort babies without any medically unnecessary limitations or bans. She’s also an advocate for the EACH Woman Act that bans states from instituting private abortion coverage bans.

In the Senate, Harris voted against the Born-Alive Abortion Survivors Protection Act, that would punish doctors who failed to provide medical care to a child born alive after a botched abortion. She also has an “attack dog” reputation for going after individuals or groups who are pro-life. One notable example of this was Harris’ questioning of Judge Brian Buescher a member of the Catholic charity organization, Knights of Columbus. Harris asked Buescher if he was aware that the organization opposed a woman’s right to choose and then asked, “Have you ever, in any way, assisted with or contributed to advocacy against women’s reproductive rights?” It seems Harris has no interest in supporting judges who have the slightest hint of pro-life ties.

She was also instrumental in the Reproductive FACT Act, which would have required all pregnancy centers (such as Care Net Centers) to post notices to clients stating that, “California has public programs that provide immediate free or low-cost access to comprehensive family planning services (including all FDA-approved methods of contraception), prenatal care, and abortion for eligible women. To determine whether you qualify, contact the county social services office at [insert the telephone number].” Any violators would’ve faced fines.

It seems clear that if elected, Kamala Harris would be a radical champion of abortion with little interest in reducing abortions in our country.