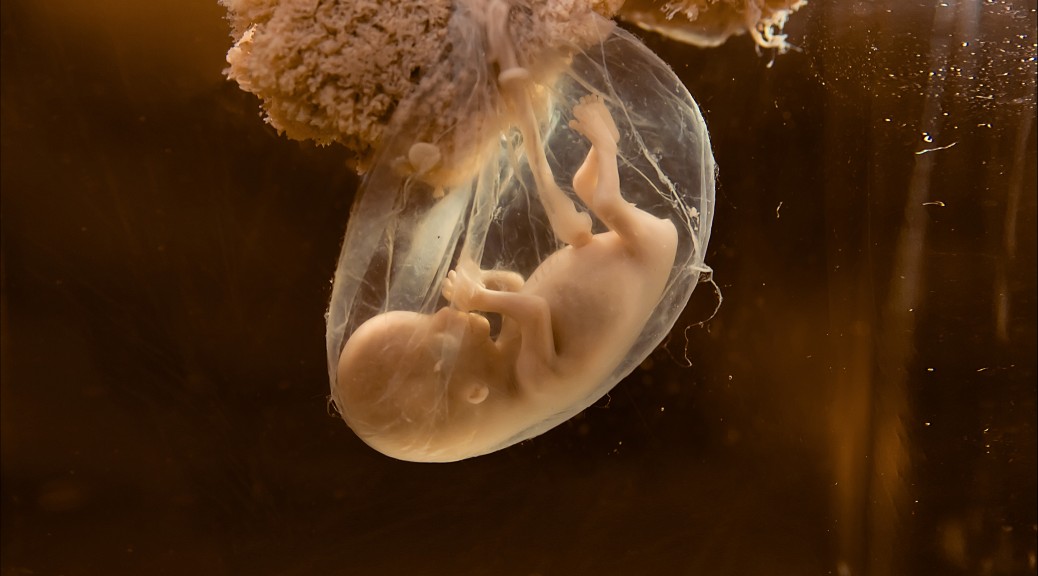 Knowing when human life begins – it’s in our pay grade

One aspect of the abortion debate that has emboldened pro-choice advocates is their stated uncertainty about when human life begins. For example, in 2008, at the Saddleback Church Civic Forum, Pastor Rick Warren asked then Senator Barack Obama, “At what point does a baby get human rights, in your view?” Obama responded, “Well, I think that whether you are looking at it from a theological perspective or a scientific perspective, answering that question with specificity, you know, is above my pay grade.”

Now, when I heard Obama’s response I was surprised and concerned for a few reasons. First, given that this question is at the heart of what it means to be human, his response was certainly flippant. (He acknowledged this fact in a follow up interview.) Second, as a steadfast supporter of abortion — even abortions after 20 weeks — his apparent uncertainty about when human life begins is in conflict with his pro-abortion worldview. Here’s why. 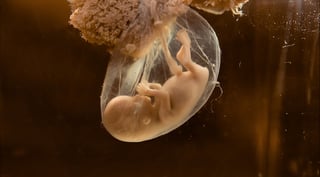 First, even if he is uncertain about when life begins from a theological or scientific perspective, as a father, he assuredly has a certainty from a practical perspective. I have heard Senator and President Obama speak passionately about becoming a father and about the importance of fatherhood in his life. In fact, as a committed father and a longtime responsible fatherhood advocate, I have been inspired by his moving remarks.

That said, through the lens of fatherhood, there is another way to pose Pastor Warren’s question to Obama, and it is this this: “At what point, in your wife’s pregnancy, did your fatherhood begin?”

You see, when Michelle Obama first told her husband that she was pregnant with Malia, she was really saying that life had begun inside of her. No doubt, as a loving husband and father, Obama did not consider this news from a theological or scientific perspective. He received the great news of what was forming inside his wife as a practical fact of life…of human life. It was his daughter. Fatherhood had begun.

Moreover, one of my fondest memories as a new father was when my wife guided my hand across her stomach so that I could feel the movements of our first son. As an engaged father, I suspect that Obama had the same experience with his first-born daughter. And this begs a question. When he first felt Malia’s kick, did he have any uncertainty that her life had begun? I doubt it. In fact, I suspect that his daughter’s movement engendered in him a desire to do anything possible to protect her, and rightly so.

Why? Because, no doubt, Obama believes as I do that human life is precious and worthy of protection. In fact, he has said this in situations like school shootings and, most recently, during the Syrian refugee situation. However, he fails to ascribe to the concept of protecting the precious humanity of those in the womb because he wrongly fails to ascribe humanity to those in the womb.

And, this leads naturally to my second point. An uncertainty about when life begins would logically lead one to a pro-life, not a pro-choice, perspective.

For example, suppose that a friend invited you to help him move to a new home. However, when you arrive, your friend apologetically makes a confession to you. In his haste to pack boxes, he neglected to mark “fragile” on a box containing a unique, irreplaceable, and priceless Fabergé egg that had been in his family for 100 years.

Then, he hands you a box.

Now, the question is, how would you handle this box and all of the boxes that need to be moved? Would you casually toss any of the boxes on the moving truck? Nope. Why? Because you are uncertain about what is in each box. Therefore, each box must be treated as if its content was the precious Fabergé egg. Indeed, your uncertainty makes you more careful and more protective. And this is why being uncertain about when life begins should logically lead one who believes that human life is precious and worthy of protection to a pro-life, not a pro-choice, worldview.

It’s worth noting that this principle of uncertainty leading to heightened protection of the vulnerable should not be a foreign concept for President Obama since he is a constitutional lawyer. In fact, longstanding American jurisprudence reflects this principle — known as the “Blackstone Formulation” — made famous by jurist William Blackstone who famously said, “…better ten guilty men escape than that one innocent party suffer.”

Now, given the stark partisan divide that has gripped our nation, you might be tempted to view this commentary through a political lens since it focused on President Obama’s remarks. But you should not.  Others across the political spectrum have used the “uncertainty of when life begins” argument to justify abortion. But the bottom line is that fatherhood begins at conception just like human life does. And babies in the womb are more unique, more irreplaceable, and more priceless than any Fabergé egg.

This fact is self-evident. Indeed, it is within everyone’s pay grade to know it.