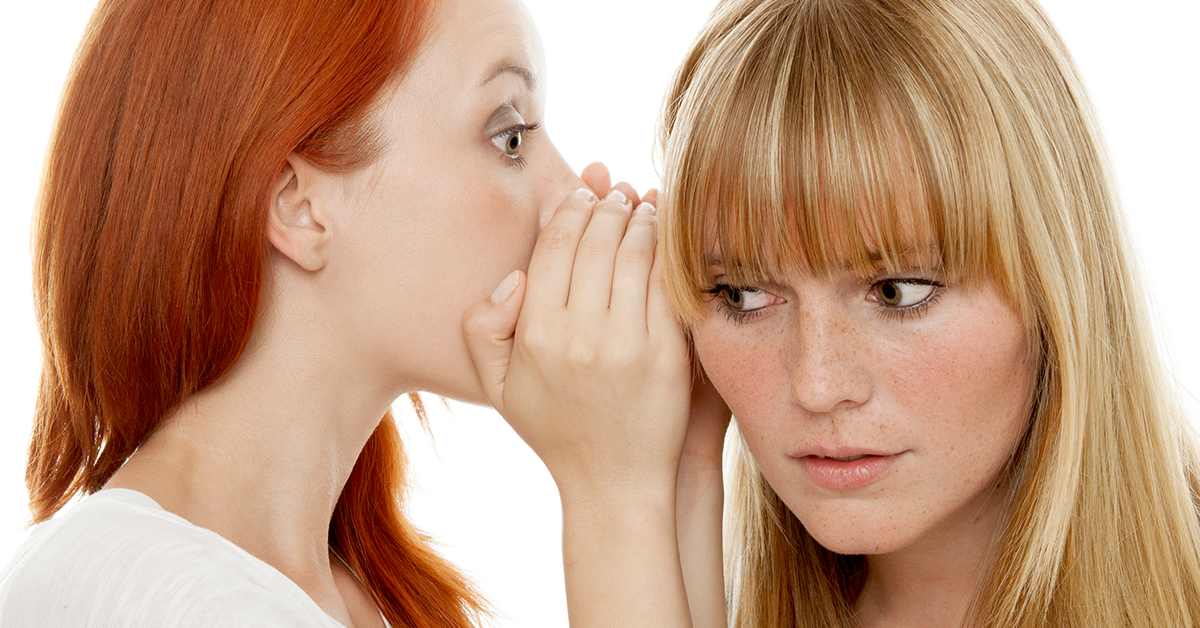 Learn the Truth About What Happens in America’s Pregnancy Centers

This report reveals the guidelines governing pregnancy centers’ work and the specifics of how they operate.

LANSDOWNE, Va., October 4, 2016 -- Care Net, a nonprofit ministry that supports one of the nation's largest network of pregnancy centers, has released a new data- and story-driven report detailing the work of the thousands of community-based organizations around the country that are often referred to as “crisis pregnancy centers.”

Through data collected over the last 8 years from its network of over 1,100 affiliated pregnancy centers, the report illuminates the impact these centers have on women, men, families, and the communities they serve. Additionally, by putting a spotlight on Care Net’s standards of affiliation and the commitment of care and competence to which its affiliates agree, the report reveals the guidelines governing pregnancy centers’ work and the specifics of how they operate.

The report covers various aspects of pregnancy center operations, including location, advertising and signage, phone answering, and client feedback. This detailed look at their work illustrates why they have become some of the most trusted local organizations in the communities in which they operate. For example, the report shows that at least 97% of Care Net-affiliated pregnancy center clients have reported positive experiences after their visits.

The value of the services provided by Care Net-affiliated pregnancy centers was over $56 million in both 2014 and 2015; this amounts to over $112 million in free services for women, men, and families in the last two years. In 2015, for example, Care Net-affiliated centers provided $32,634,880 in free health services, such as ultrasounds, to the women and men they serve. Many of these services are provided in low-income and at-risk neighborhoods, offering families a way to get critical resources and support at no cost during a challenging time in their lives.

The report comes at a time when unfounded speculation about the work of pregnancy centers has become common from abortion supporters. In contrast to the conjecture provided by critics of pregnancy centers, the information in this report is based on widely collected data, client satisfaction surveys covering thousands of people, analysis of agreed-upon standards and practices, and stories from real clients. For example, critics of pregnancy centers often indicate that centers “appear” to be medical but are not. However, as this report outlines, whenever pregnancy centers offer medical services, such as ultrasounds, they function under the authority and direction of a licensed physician who is in good standing with the physician’s state licensing board; they only utilize trained and licensed medical professionals to perform medical procedures; and they carry sufficient medical liability coverage for the center and all medical personnel (unless they have their own coverage).

Founded in 1975, Care Net supports one of the largest networks of pregnancy centers in North America and runs the nation's only real-time call center providing pregnancy decision coaching. Acknowledging that every human life begins at conception and is worthy of protection, Care Net offers compassion, hope, and help to anyone considering abortion by presenting them with realistic alternatives and Christ-centered support through its life-affirming network of pregnancy centers, organizations, and individuals. Learn more at www.care-net.org.