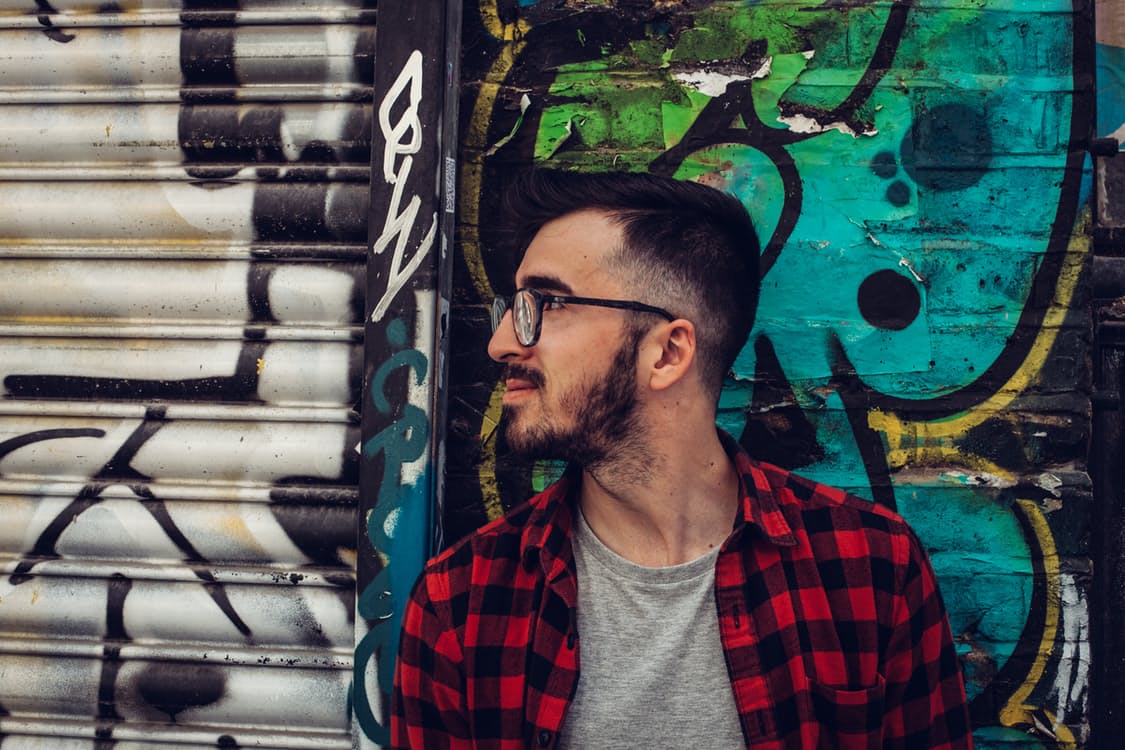 Life Chat: Why Men Shouldn't "Shut Up" About Abortion

When pro-life men voice their opposition to abortion, they are often told by pro-choice activists to "shut up." Since they can't get pregnant, they "don't have a say."

Yet, Care Net's abortion research found that the father of the child is the single most important influence on a woman's pregnancy decision, even greater than that of her family.

Care Net President and CEO Roland C. Warren explains why we men shouldn't "shut up" about abortion and shows the logical fallacies inherent in this popular pro-choice argument.

Check it out the entire Life Chat below!