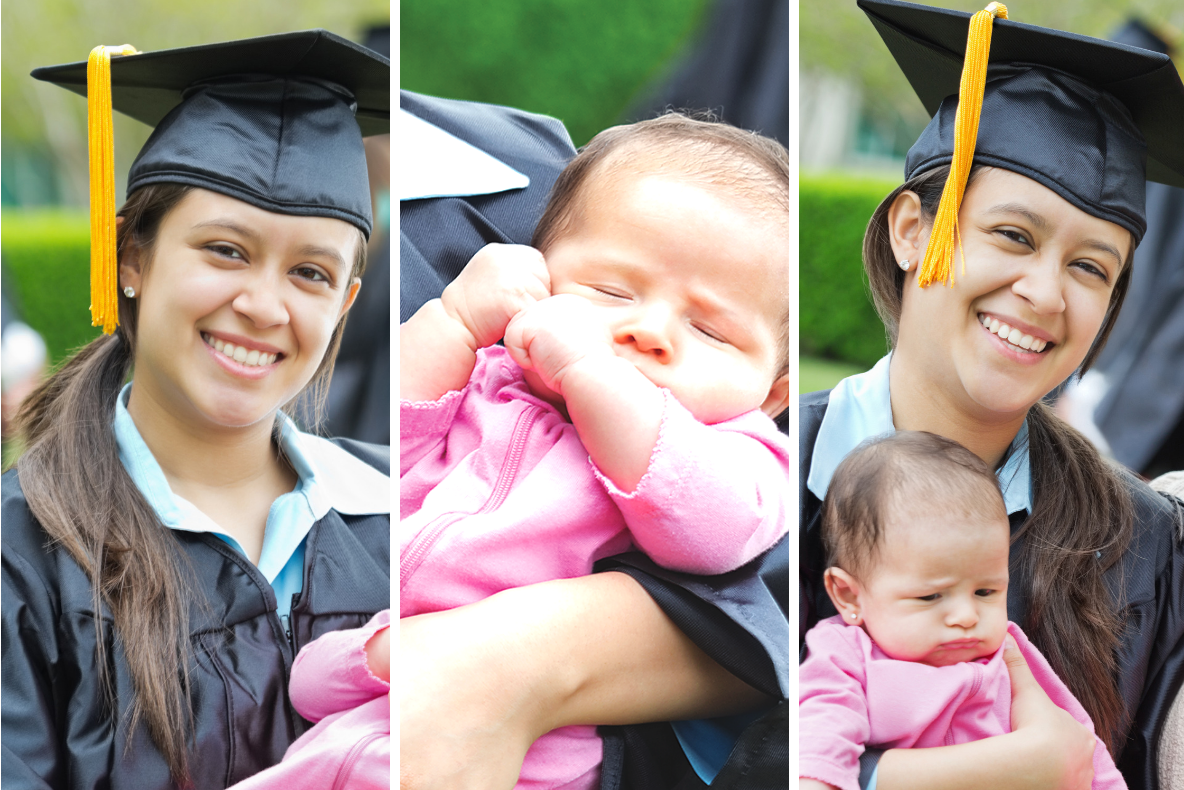 A tear slipped down 18 year old Kara’s* cheek as the pregnancy test blinked “positive” on her bathroom vanity. She had suspected the pregnancy for a while but denial had kept her from taking the test. Kara continued to cry in despair when she realized she was already 16 weeks along. This was not part of her plan.

As a Christian she knew that she didn’t want to have an abortion, but at the same time she was terrified to tell her family, worried about what they would think and say. Life decisions require life support, and Kara was in dire need of some encouragement.

Desperate for someone anonymous to talk to, she called the Pregnancy Decision Line (PDL), Care Net’s national hotline. Her hands shook as she pressed the numbers, her entire body numb. Kara had no clue what her next step would be. She needed someone to help her find the confidence to put one foot in front of the other.

The coach on the other end spoke kindly to Kara. Immediately she felt reassurance wash over her. “She gave me hope,” Kara said later. “As a frightened teen mom, the Pregnancy Decision Line was exactly what I needed. More importantly, they helped me shift my perspective.” As the conversation progressed, Kara had felt a weight of fear lifting from her shoulders.

The support the hotline coach provided Kara gave her the courage to talk to her friends and family. This was the first big step in her journey toward an abundant life. Three years later, Kara is working on her college education while parenting a beautiful little girl named Emma. She is forever grateful that she called PDL.

Pregnancy Decision Line coaches provide empathy and support every week to the women and men who dial their number. Callers have the unique opportunity to speak to a coach who is carefully trained to give them accurate information and help them find support from pregnancy centers and churches in their community. Thanks to your generous support, the Pro ABUNDANT Life mission is being accomplished every day.