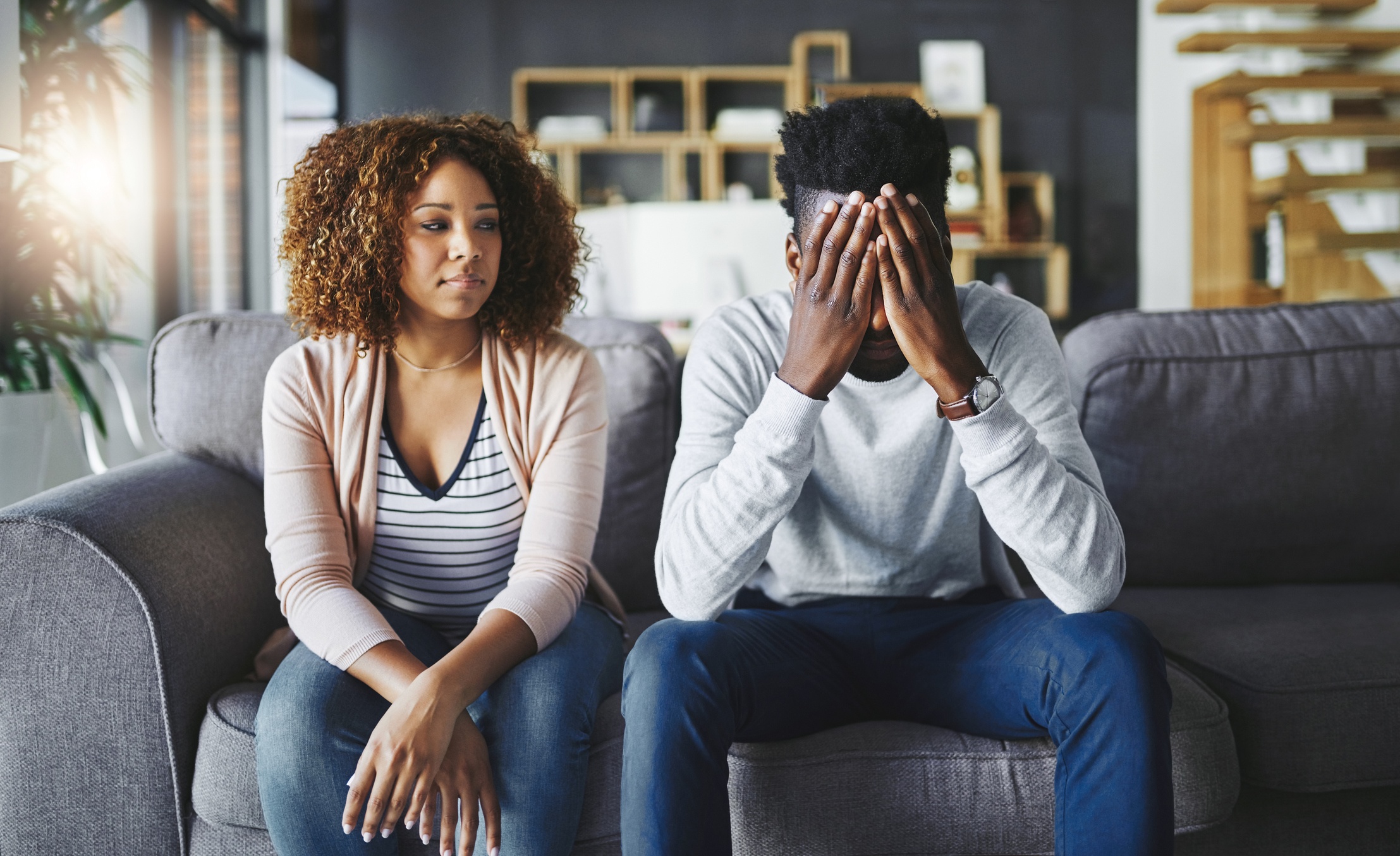 Living Together Before Marriage Won't Help You Avoid Divorce - Here's Why...

I fly quite a bit. Sometime ago, I sat next to a pilot that was heading to his next flight location. We had an interesting conversation. He told me about a requirement that his airline had for pilots to do training and testing in a flight simulator. Now, my only experience with flight simulators was playing the popular Microsoft computer game years ago. So, I responded, “That flight simulator must be a lot of fun!” However, to my surprise, he quickly explained that it was not. In fact, he offered that it was incredibly stressful and one of the toughest aspects of this job.

As I considered his perspective, it dawned on me why the same experience could be so different for us. It could be summed up in one word: commitment.  You see, I was not committed to being a pilot and all of the responsibilities and obligations this role entailed. So, the flight simulator was just a game for me. In contrast, this pilot was committed to the role and he brought this sense of commitment into the flight simulator with him. So, it was not a game. Therefore, if he crashed in the simulator, it was real for him.

In any case, I was reminded of this conversation recently when I read an article about the growth in the number of people who are choosing to cohabit before they marry or instead of marrying. Their thought is that they would “test” marriage before they committed to it. So, they viewed cohabiting as a “marriage simulator.” Now, in principle, this seems to make sense since there are certainly some similarities between cohabiting and marriage. The most obvious is that you live with another person.

But, here’s the problem.

You see, the “secret sauce” of marriage is a life long commitment that a couple makes before they marry. And, like the fight simulator, this commitment actually shapes the entire experience.  But, you can’t simulate a long-term commitment. One is either committed or one is not.  As a result, cohabiting couples don’t act the same as married couples.  In fact, I wrote a post that lists 16 key questions that define a relationship where cohabiting and married couples likely answer very differently. For example, for starters, if you were cohabiting, would you delay your education so that your partner could move forward with theirs? Or, as a cohabiting partner, would you save for the other partner’s retirement?

The bottom line is that despite how cohabiting is promoted in the popular culture as a simulator for marriage, it’s not. You see, when couples in committed and covenant-based marriages have conflicts, which invariably happen, they ask the question, “What must I do or change so that I can stay?” However, when conflicts arise with cohabiting couples, who lack this commitment, they are more likely to say, “What must I do to leave?” Alas, Paul Simon’s song “50 Ways to Leave Your Lover” is a familiar anthem. Indeed, research shows that the typical cohabiting relationship last about 18 months.

And, this is especially problematic because many cohabiting couples are choosing to have children, just like married couples. But, these children are more likely to see their parents break up by the age of 5 than children of married couples. Unfortunately, the documented negative impact on the well-being of these children is real, not simulated. Moreover, whereas the use of flight simulators reduces the probability that a pilot will crash, cohabiting before marriage does not reduce the probability that a marriage will crash into a painful divorce.

So, my advice to anyone who is interested in building a strong and stable marriage is to skip cohabiting. Instead, focus on testing the commitment that you have as a couple. A fantastic way to do this is by going through pre-marital counseling, ideally even before you announce a public engagement.

No doubt, these actions will help you proactively address the relationship issues that lead to divorce and will strengthen the life-long marriage you want to create.