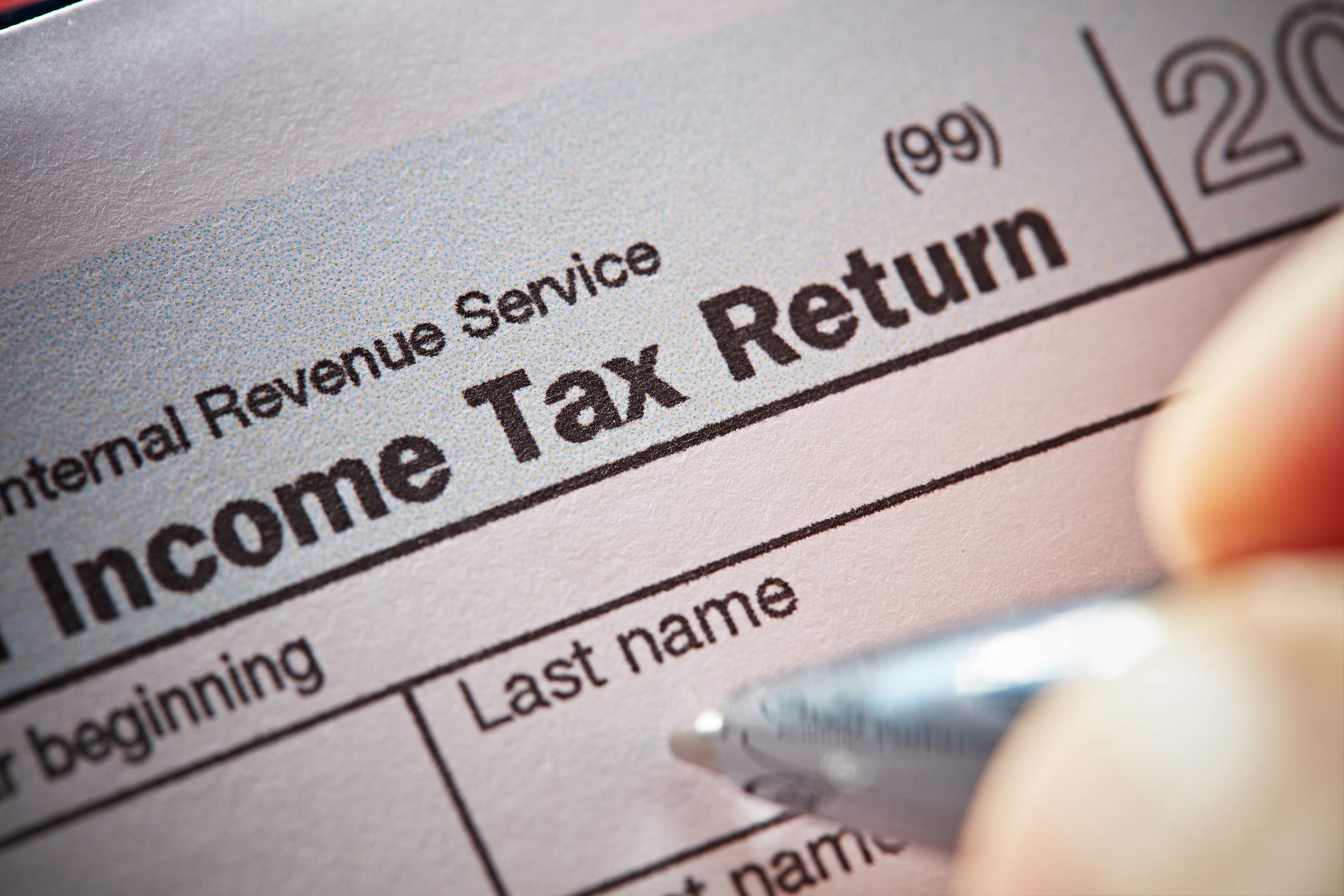 Man Refuses to Pay Taxes Because of Abortion and Wins

The countdown to April 15—tax day—has begun. Many Americans will dutifully fill in the numbers and hold their breaths, wondering how much they’ll owe—or, for some, get back.

But one pro-life man in Oregon, Michael Bowman, decided more than twenty years ago that he wouldn’t pay taxes because some of the money is used to fund abortions. Oregon is one of 16 states that use tax money to pay for elective abortions. Of course, federal funds used to support Planned Parenthood—which offers free abortion services—are also derived from tax dollars.

Bowman, a computer software developer, owed about $800,000 in back taxes to the IRS and last April won an unprecedented case in front of a federal judge who dismissed the government’s felony tax evasion charge against him. According to the law, tax evasion requires intent to deceive or mislead the IRS. But, Bowman was forthright in his communication with the government, leaving them messages and talking to IRS officers to explain exactly why he wasn’t paying taxes. He even recorded a video explaining his logic. (The Oregonian posted it on YouTube here).

Though Bowman won this particular case, he’s not even close to being off the hook. He faces four misdemeanor counts for willful failure to file tax returns and U.S. prosecutors are reportedly considering other indictment options. Each charge comes with jail time and hefty fines.

In this week’s National Review, tax litigation specialist Daniel Pilla, examines whether or not Bowman’s anti-abortion defense—the claim that paying taxes interferes with his first amendment right to practice his religion—will carry any weight in court. His conclusion: Probably not.

Though Pilla praises Bowman’s conviction and stance, he doesn’t see a way for Bowman to be acquitted of the other charges. Willfully not filing taxes equates to civil disobedience and comes with serious consequences. Pilla suggests there are better, more effective (and less costly) ways for Christians to stand up for what they believe in.

And we agree. Even Jesus said in Matthew 22:21 to, “render to Caesar what is Caesar’s”—instructing the people of the day to pay their taxes. Romans 13:1 commands us to be subject to governing authorities, because God, ultimately, is the one who establishes earthly kings and kingdoms.

But, there are legal ways you can stand up for abundant life. Write and call your federal and local level officials and respectfully ask them to stand for issues of life. Pray for your elected officials, that their hearts would be softened towards these issues. And, most of all, instead of being known for what you’re against (i.e. abortion), be salt and light for abundant life. Start a Making Life Disciples group at your church or contribute to Care Net or your local pregnancy center.

Remember, no matter how many legal or political victories we achieve, our job is not finished until abortion is not just illegal, but also unthinkable.