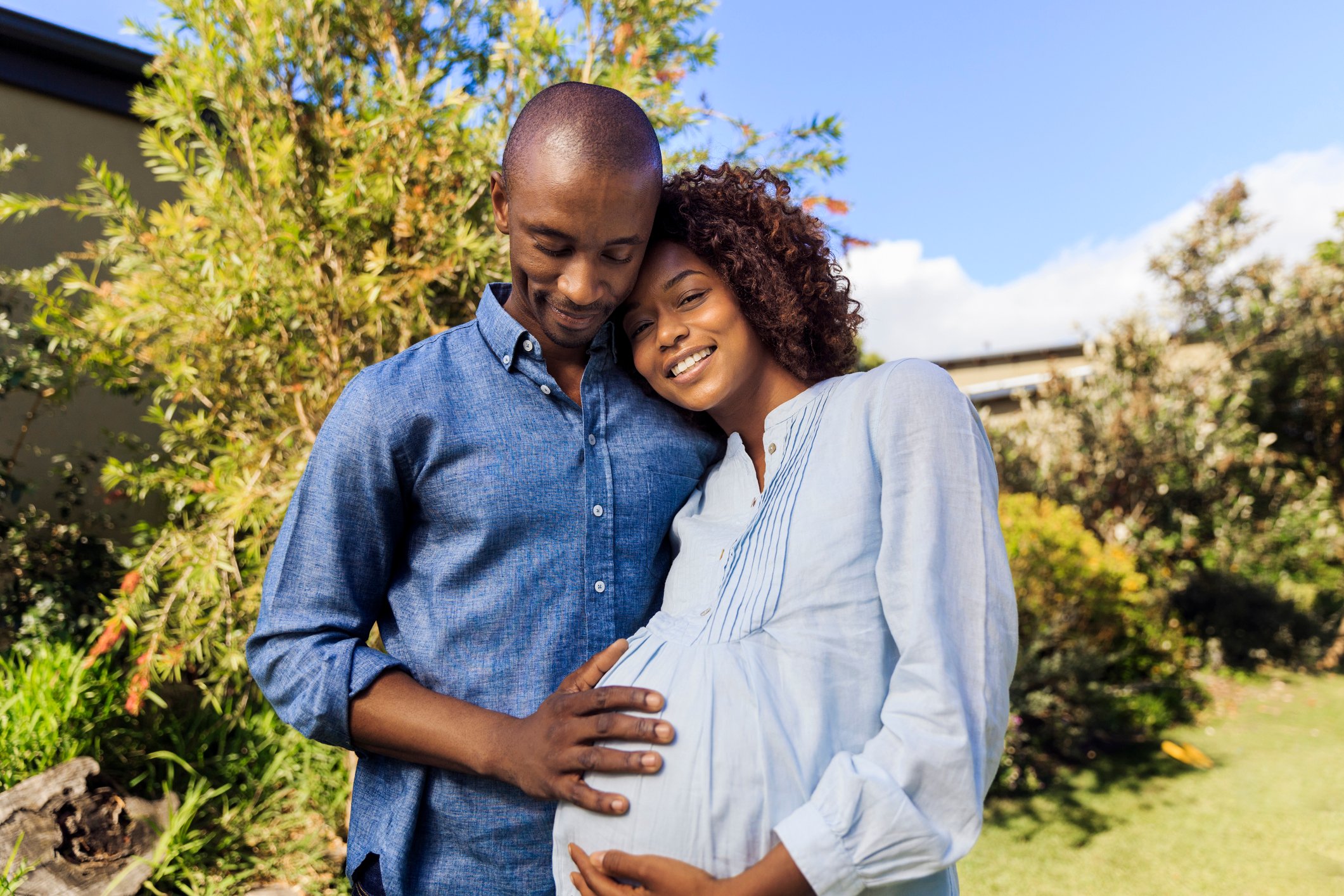 Powerful stories from adults who survived late term abortions flooded social media feeds this week. They asked the question: Who was protecting me from suffering the unthinkable as an infant? Where were my rights?

Meanwhile, a Mumbai business executive named Raphael Samuel decided to ask a similar question about rights in a different (and much stranger) way. He decided to sue his parents for creating him. Samuel asks: How were my parents able to create me without my consent?

According to the BBC, Samuel has obsessed over this question since he was five. The offspring of two attorneys, he decided to turn his question into a lawsuit.

Though reports say the lawsuit is unlikely to progress in India’s courts, the question he poses—and the philosophy behind it—is alarming. Samuel isn’t the first person to advocate against having babies. Instead, he’s just the latest voice for a movement called anti-natalism.

Anti-natalism is a theory that argues people should abstain from procreating because it is immoral to bring babies into a life of misery. It can be traced back to the teachings of Buddha: If suffering is a part of life, then man is bringing children into the world knowing that they will also suffer.

Interestingly enough, many anti-natalists actually oppose abortion after twenty-four weeks of gestation. They believe that life begins when an infant develops fetal consciousness and is able to feel pain. Some even oppose abortion at every stage, viewing it just as immoral as procreation because a fetus’ autonomy—or right to choose—has been violated.

Instead, anti-natalists advocate for philosophies that would soon make the human race extinct. As Samuel explains it to the BBC, “There's no point to humanity. So many people are suffering. If humanity is extinct, Earth and animals would be happier. They'll certainly be better off. Also no human will then suffer. Human existence is totally pointless."

Anti-natalism and similar philosophies focus on the prevention of suffering. When one looks at the world through the lens of the suffering every life must endure (be it physical, emotional, or mental), one makes a morally superior decision when they decide not to bring new life into such a terrible world. The anti-natalist sees enduring pain as worse than never having been born at all.

Raphael Samuel’s anti-natalism-devoted Facebook page offers similarly abstract questions such as, “Isn’t forcing a child into this world and forcing it to have a career, kidnapping and slavery?”

In other esoteric statements he bemoans that giving birth to another being and “forcing it to work and pay bills for your pleasure” is the definition of entitlement.

Though he insists he’s not unhappy in life, he obviously holds some anger towards his parents. “You owe them nothing, you are their entertainment.” He writes in another meme.

“To children, I would like to say: do not do anything for your parents if you do not want to. If you want to, if you truly genuinely feel like doing it, do it.”

And this is the justice Samuel seeks through his lawsuit. He believes he’s the victim of such suffering and someone should pay. Namely, his parents. According to Samuel, they owe him something financially for the way he’s contributed to their happiness.

Is Life a Blessing or a Burden?

Samuel obviously has some extremist and far-fetched beliefs about population control. It’s doubtful anti-natalism’s popularity will gain consensus here. But it is growing in India, where proponents are advocating for the replication of China’s former “one child” policy.

Yet here in the U.S. we’re experiencing a different type of population control. 2017 marked the lowest birth rates in recent history as more and more women also make a conscious choice not to have children. NBC News reported that we’re having fewer babies and that the total fertility rate—the amount of babies that need to be born to keep the population stable—has declined to 16 percent below the number needed.

Experts say there are many contributing factors to this statistic, ranging from delays in marriage and childbirth (which can lead to fertility challenges), to increased availability of contraception, to economic motivators. But it begs the question of whether new human life will increasingly be defined as a burden rather than a blessing.

As pro ABUNDANT life people, our response to anti-natalists and others who struggle to view children—and life—as a blessing should be filled with the grace of the Gospel. We can pray for those who, like Samuel, haven’t experienced the peace that comes from understanding our purpose on earth through the lens of God’s redeeming truth.

In Genesis 1:28, God gave Adam and Eve a beautiful command: “Be fruitful and multiply.”  Before this oft-quoted verse, we’re told that God blessed them. Throughout the Bible we’re reminded of this same principle: Children are a heritage from the Lord. A reward. A joy.

God’s word also tells us that we were created by God’s will and for God’s pleasure. (Revelation 4:11). Though the Bible never promises life to be devoid of suffering, we can possess a supernatural peace in knowing that our Creator has a purpose and a plan. Our pain here is neither meaningless nor eternal.

Procreation, babies, and new life are all blessings that God celebrates. They are part of the abundant life He proclaimed.

And, so should we.