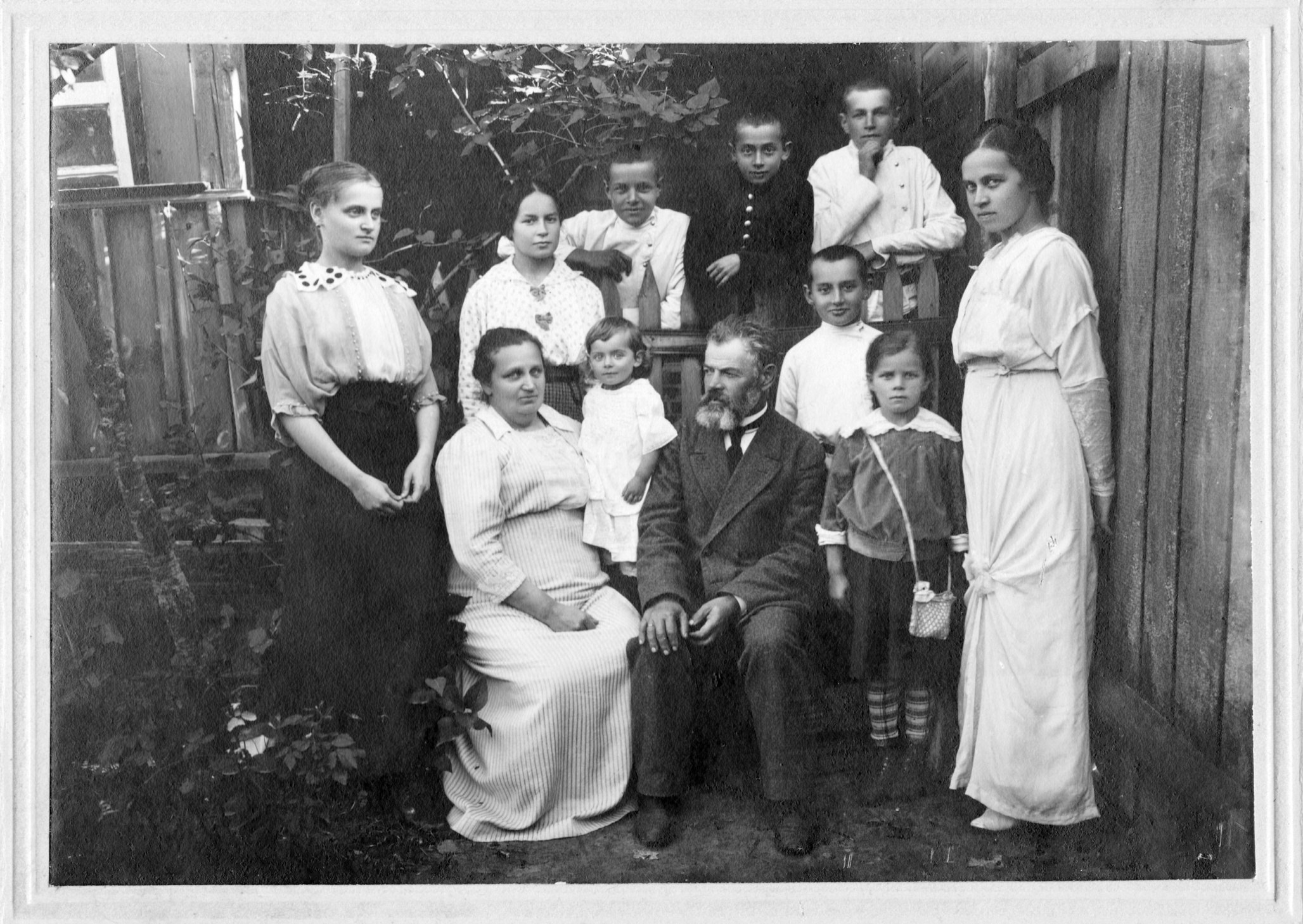 This is the fourth post in a six-post discussion of Margaret Sanger. In each post, we will be examining common statements made in defense of her legacy and determine if these correspond with her writings. Read last week's post here.

“Through her persistence and grit and getting arrested again and again, she changed society’s view about birth control—made  it, not just respectable, but a necessary part of the social and familial fabric of this country.” Alex Sanger, Grandson of Margaret

Margaret Sanger offered up birth control as a means of advancing eugenics. “[E]ugenics without birth control seemed to me to be a house built upon the sands,” she wrote.[1] She adopted the flowery language of other eugenicists to describe how birth control would help the eugenic movement: “[Birth Control] awakens the vision of mankind moving and changing, of humanity growing and developing, coming to fruition, of a race creative, flowering into beautiful expression through talent and genius.”[2]

Thus she wove eugenic propaganda into her birth control propaganda in an attempt to encourage eugenicists to join her cause. In less flowery prose, Sanger described directly and succinctly the theoretical impact of birth control on the eugenics movement: “Birth control...is nothing more or less than the facilitation of the process of weeding out the unfit, or preventing the birth of defectives or of those who will become defectives.”[3] Her determination to combine the two movements was not only theoretical, but practical. In her efforts, she put together what she called a “scientific population conference,” or a conference on eugenics, in Geneva.[4]

Sanger’s attempt to combine the birth control movement with the eugenics movement achieved some small successes. When she began to promote eugenics, “former critics came to accept birth control as a weapon in the fight against the high birthrates of the ‘deficient.’”[5] Some eugenicists believed, as Sanger did, that birth control could help lower birthrates among the unfit. “Birth control can be and should be made a potent adjunct to eugenics, however far from being so it may be now,” wrote Samuel J. Holmes in his review of Sanger’s “The Pivot of Civilization.”[6] Other eugenicists suggested that Sanger combine The Birth Control Review with a journal on eugenics.[7]

Even outsiders saw eugenics and birth control as working towards similar goals. The following appeared in the Coast Artillery Journal: “Mrs. Sanger is wholly convinced as to the urgent need of Birth Control, especially as to its greater promise than the program of the eugenists for the improvement of the race.”[8] The author suggested that birth control may prove even more effective than eugenic theories in making the human race stronger and healthier.

Thus, birth control did not successfully limit the reproduction of the "unfit" as Sanger hoped it would. Evidence that birth control was unsuccessful as a eugenic tool caused some eugenicists to abandon Sanger’s birth control movement, thus depriving Sanger of some of the followers she had fought for.[14] Sanger herself acknowledged her defeat: “For it is always the least desirable parents who are the last to curtail their fecundity,” she wrote.[15] In a more snarky passage, she wrote, “The very word ‘proletarian,’ as Hardy points out, means ‘producer of children.’”[16] It was the middle class, and not the lower class, that used birth control the most.

If you have questions, or want to get more context, Sanger’s The Pivot of Civilization is easily accessible on Project Gutenberg. Whether you agree with my analysis or not, I encourage you to check it out