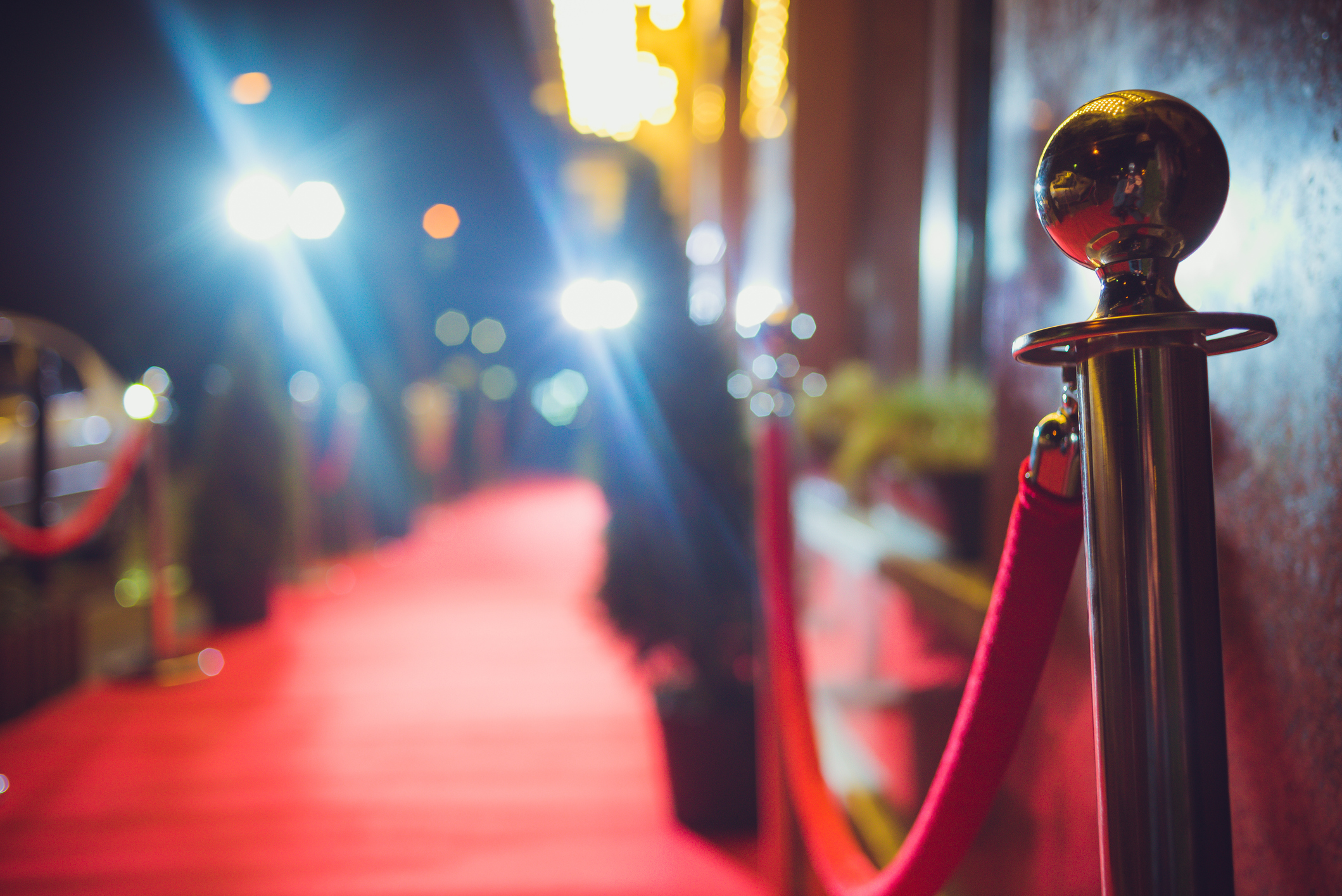 Last week, actress Michelle Williams used her Golden Globe acceptance speech to advocate for abortion and exhort women to vote for pro-abortion candidates. In part, she credited abortion for her award. Here’s a piece of what she said:

Things can happen to our bodies that are not our choice... I’ve tried my very best to live a life of my own making, and not just a series of events that happened to me, but one that I could stand back and look at and recognize my handwriting all over—sometimes messy and scrawling, sometimes careful and precise, but one that I had carved with my own hand. And I wouldn’t have been able to do this without employing a woman’s right to choose: to choose when to have my children, and with whom.

Many in the pro-life movement have responded brilliantly to her speech. One pro-life model tweeted that, “babies do not keep us from our dreams,” while the National Review asked Williams, “the right to choose what?” A poignant meme showed a picture of a golden globe on the left and a baby on the right. The trophy labeled, “worthless” and the baby labeled, “priceless.”

But what I think is most fascinating about Williams’ speech is her belief that she’s in complete control of her own life. Somehow, she feels responsible for the events that have happened to her as well as the choices she’s made. She sees only “her handwriting” all over the life she believes she’s carved with her “own” hand.

Though I’m saddened that Williams believes without abortion she would have never won a trophy, I’m equally saddened by the truth that Williams carries such a heavy burden—the burden of complete responsibility for her own life. Choice, to Williams, is a word that hangs around her shoulders like a wet wool coat. When you believe you control your own destiny, and deny grace, the weight of choice is crushing.

If God isn’t sovereign or even acknowledged, it’s difficult to make sense of our lives and our world. Every moment must be approached with a looming shadow of fear: will what I’ve done in the past bring good or harm? Will I be “good” enough today to earn a “good” life?

How much pressure she must be under to always make the “right” choice? When your gods are the opinions of your peer group, success, and fame, it’s easy to sacrifice everything—including a precious life—to try to please them.  And, since there’s no objective standard for “good,” one must never stop striving to be better. Do better. Achieve more. Fill the emptiness.

In this economy of belief, winning that Golden Globe would feel like validation for Williams. Without God, there are no other tangible ways to know how you’re doing aside from these temporal trophies and accolades. She made a choice, and believes she was rewarded for it. It’s easy to see how her humanistic outlook would lead her to that conclusion.

The truth is: Without God, without Jesus, without the Gospel, and without grace, the pro-life argument will never make sense. Understanding this is important to every person who advocates for life. This is why we at Care Net are Pro Abundant Life.

We can’t win the hearts and minds of women like Williams until we show them Jesus.

Until we offer women God’s grace and the opportunity to find relief from carrying the heavy burden of running their own lives, we’ll never convince them that abortion is evil.

Yes, there’s a great case to be made that feminism is hurt when we claim abortion as necessary for career success. But, feminism isn’t the heart of the struggle.

The heart struggles with control. The heart wrestles with pride.

What hearts really need is the hope that they aren’t alone. They need assurance that they don’t have to carry the weight of the world, that they can be free from the burden of “creating” their own “messy” lives. They need to know there is a better way, one that offers grace and rest. To give them anything less than that in our response is to do them a disservice.

Williams’ doesn’t understand that real freedom comes from surrender, not choice. Let’s meet her where she’s at and pray she’ll know find Jesus, the only one who can change a heart.