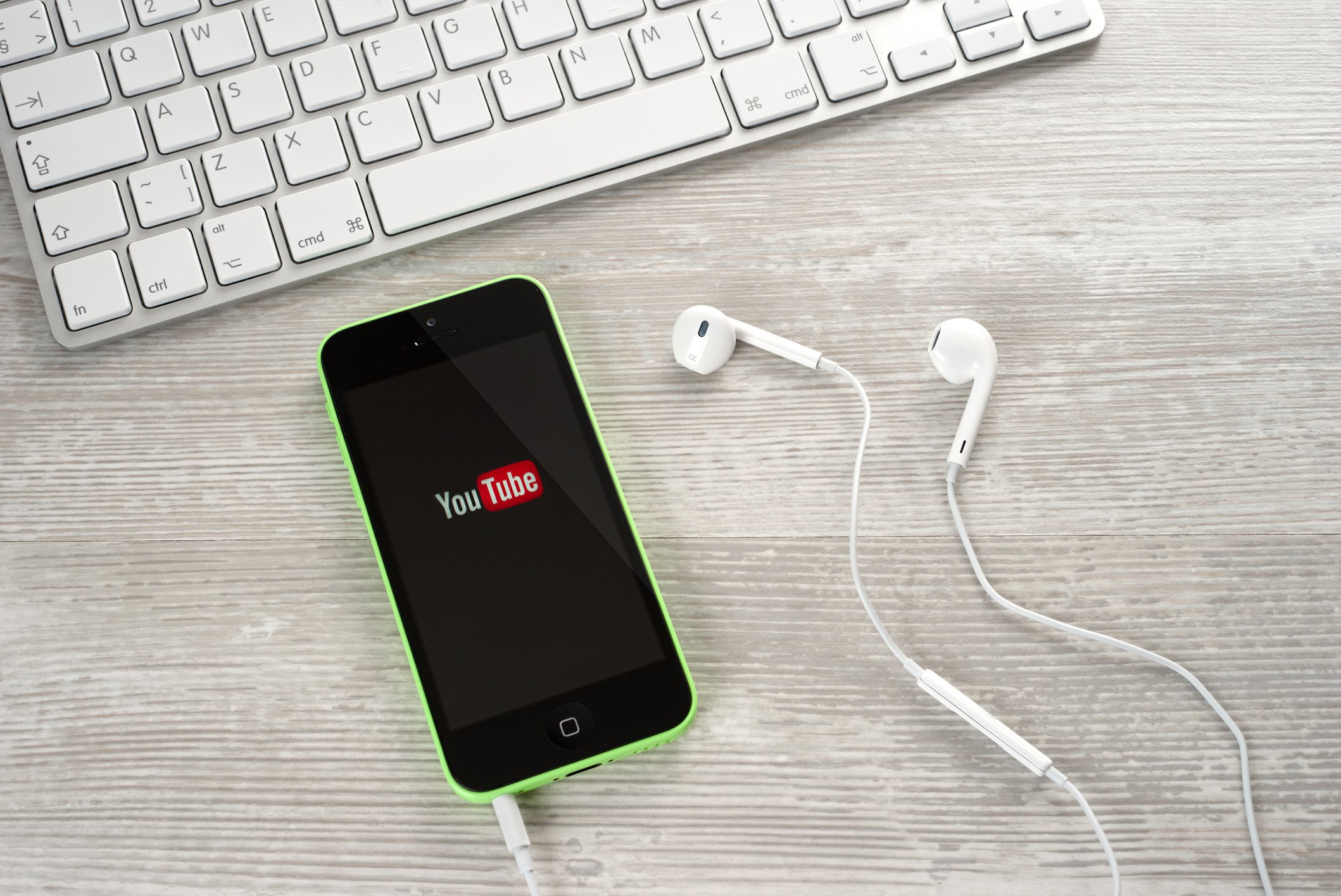 How far is too far? Great question, but who’s asking anymore? Certainly not NARAL.

NARAL has never been known for their mildness when it comes to “protecting reproductive rights.” Recently, their new attempt at promoting abortion has taken the form of a controversial comedic video labeled, Comedians in Cars Getting Abortions.

The video itself is a failed attempt to parody Jerry Seinfeld’s lovable video series, Comedians in Cars Getting Coffee. Instead of being endearing and a tad off-color like Seinfeld’s show, the video falls short of even the semblance of comedy and comes across as nauseating, macabre, and simply not funny.

In fact, the video has received nearly 8 times more down votes than up-votes. Countless online publications have responded to the video in disgust, including popular news sites like The Blaze who titled their post based on a quote from the comments section of the video, ‘Utter Degenerate Filth’: Pro-Choice Group Catches Heat for ‘Comedians in Cars Getting Abortions’ Video. Dr. Grazie Pozo, a policy advisor for The Catholic Association, said:

“This may be the best pro-life ad ever made. NARAL's video shows how radically their ideological commitment to abortion divides them from the rest of Americans.”

NARAL’s video is a clear depiction of their radical stance on abortion and indicates a departure from the tack of even ardent supporters of a woman’s right to choose. With this video, NARAL goes too far. Here are a few quotes from the video’s bewildered viewers who represent how disconnected NARAL is from the majority of Americans.

“NARAL is really out of touch.”

“I'm so confused who this is supposed to appeal to. It's gross.”

“I'm relatively prochoice, but this video is painfully unfunny…Abortions shouldn't be an easy decision or taken lightly.”

“It doesn't really matter which side of the issue you're on. Abortion has never been, is not, and never will be ‘funny.’”

It is not just the topic that is the biggest turn off of this video, but rather, the callousness and flippancy with which abortion is treated.

Lines from featured actress Alice Wetterlund appear tawdry, cold blooded, and spiteful. For instance, when asked at the beginning of the video why she is getting an abortion she replies, “My body is doing a thing that is not incubating a person and I would like to continue doing that thing. It’s my choice, ok?” Right after, Wetterlund points out a kid, who her fellow comedian Nato Green identifies as “slapping his dad in the face,” Wetterlund responds, “Look at that kid… we don’t need more of those in the world.”

Later, when they finally locate an abortion provider and ask whether she can receive an abortion, the nurse says, “Yes,” and Wetterlund responds by fist bumping Green and saying,

If Wetterlund’s excitement about getting past those “barriers” sounds familiar, it’s probably because they remind you of the final curses of a Scooby-Doo Villain who can’t stand those “meddling kids!” Like Scooby-Doo, NARAL’s video is more fiction than fact. So, like the venerable “Mystery Gang” let’s do some unmasking of our own.

This video is not subtle humor that slyly points out societal flaws, but propaganda that seeks to normalize abortion. Wetterlund’s character is supposed to represent the culturally acceptable response to abortion. However, reality dictates otherwise. The actual state of affairs in America is much different than NARAL would have us believe.

While there is a major divide between people’s opinions about the legality of abortion, there seems to be a consensus on its morality; most say they don’t think it’s moral. One survey done by the Pew Research Center, a nonpartisan think tank, showed that 49% of Americans believe that abortion is morally wrong, while only 15% think that it is morally acceptable. Regardless of what you believe about a woman’s choice, the vast majority of Americans do not believe that abortion is morally acceptable.

The purpose of NARAL’s video is to illustrate the difficulty women in America encounter when trying to get an abortion. However, the video is more fantasy than fact, featuring one ludicrous exaggeration after another.

For example, employees of pregnancy centers are depicted as dimwitted Christians and pathological liars, who will stop at nothing to keep a woman from having an abortion. In one particular moment in the sketch after Wetterlund asks a CPC worker if “there are any doctors there?” the worker responds by saying, “Who needs doctors when you have the book of Jeremiah?”

Hyperbole is one thing in comedy, but this goes far beyond any form of exaggerated expression and moves into the realm of surrealism. It is abortionists, not pregnancy centers, that are opposed to being held to health and safety standards commonly required of surgical facilities. It is abortionists, not pregnancy centers, that perform surgical procedures and balk at being required to have a doctor on staff with admitting privileges to a local hospital.

Other surrealist moments of the video include a line by an abortion clinic doctor who, when asked by Wetterlund, “How do I get an abortion?” responds by directing Wetterlund to a different country, saying “If you want to get an abortion the easiest way is probably just to go to a place where its legal, like Canada or Uruguay.” An intentional jab at the oppressive “requirements imposed on abortion providers by state law,” this line is also completely untrue.

Abortion has been legal at any point in pregnancy for any reason in America since 1973, and over a million women in the U.S. have an abortion each year. In most ways, America’s abortion laws are even more liberal than Western Europe’s. It is obvious that women have no problem accessing abortion in America, and studies conducted by pro-choice organizations have shown that restrictions on abortion actually lead to increases in the procedure.

A 2012 study performed by the Guttmacher Institute, a leading pro-choice research and policy organization, concluded, “Laws that restrict abortion did not seem to lower the number of procedures, with restrictive laws actually being associated with higher rates.” That NARAL would be at odds with the Guttmacher Institute is the height of irony and far more humorous than anything featured in this video.

Abortion continues to be a highly contested topic in America and the more that organizations like NARAL try to normalize it through tone-deaf videos, the larger the rift will form between them and the rest of America. Comedy, like any other great art should be used to promote the eternal virtues of our world. Great art beckons us to cast a retrospective gaze on our humanity, which often exposes our own internal inconsistencies. As G.K. Chesterton wrote, “That we may not in turn depreciate the wit and logic of the rest of the world, it will be well to remember that humour does originate in the half-conscious eccentric, that it is in part a confession of inconsistency, but, when all is said, it has added a new beauty to human life.”

After watching NARAL’s attempt at comedy, it is clear that the joke is on them.