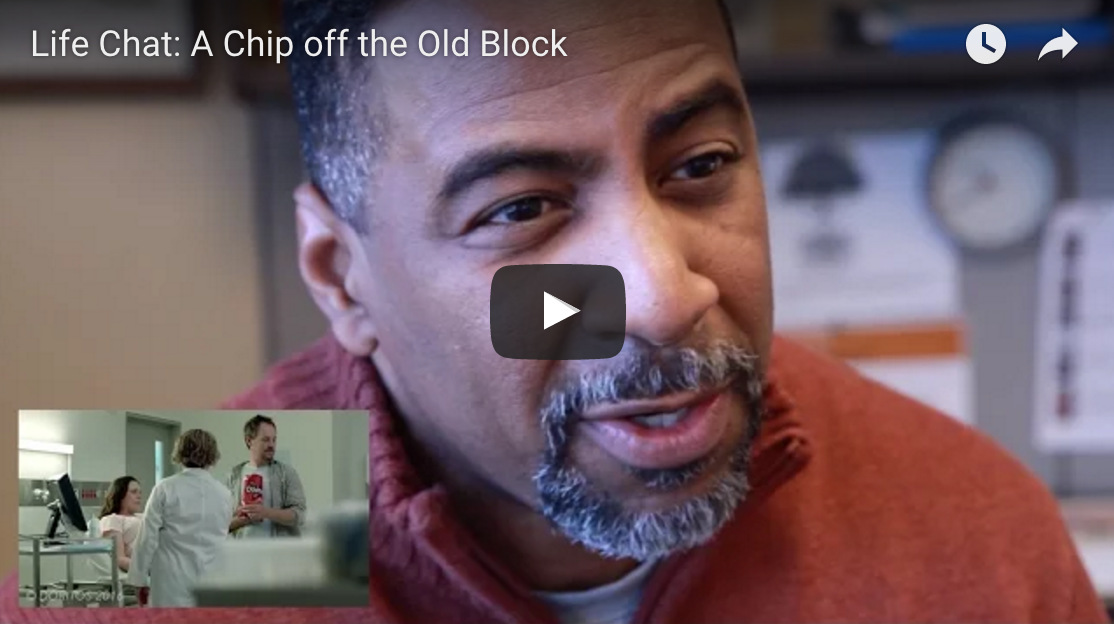 NARAL Outraged at the Humanity of Unborn Babies

At the Super Bowl,Doritos launched a humorous ad showing that even unborn babies have a love for the orange chip.  NARAL was outraged that an ultrasound showing a very sympathetic unborn child was shown on national television. They took to twitter to express dismay at the humanization of a fetus.

Watch the two things NARAL's reaction tells us about the pro-life discussion in the country.