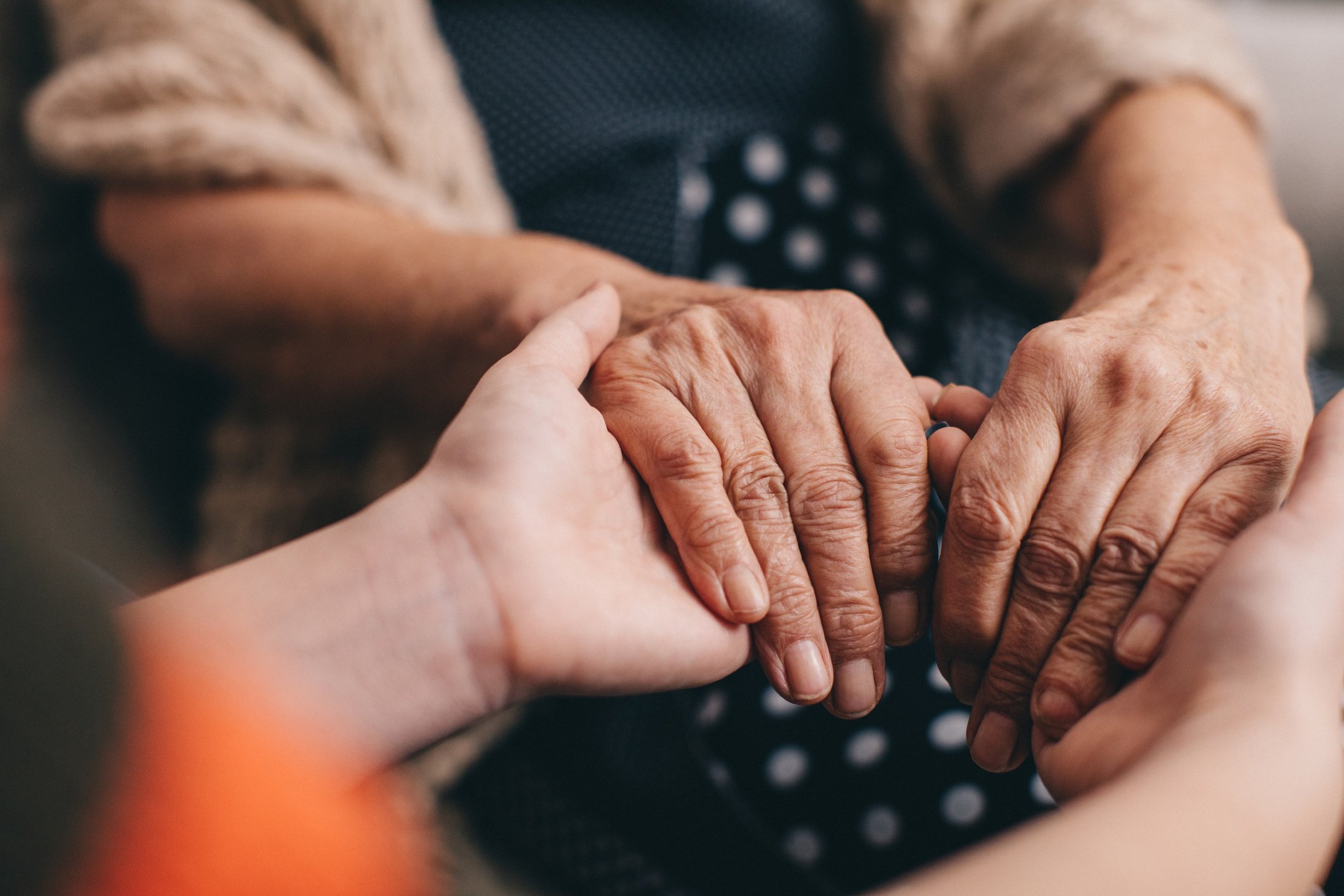 Need To Forgive Someone? Read This First...

Forgiveness is a living sacrifice. To truly forgive, you must put to death your “right” to give the offending party anything you believe he or she deserves.

Recently, I was struggling to forgive someone. As a Christian, I knew that I should forgive, but it seemed that every time I replayed in my mind what this person had done to me, forgiving them was just so hard to do.

You see, forgiveness is a sacrifice…a living sacrifice. Why? Because to truly forgive, you must put to death your “right” to take revenge, to spread gossip, or to give the offending party anything else you believe he or she deserves. This can be very hard to do. Indeed, I once heard a pastor say that the problem with a living sacrifice is that it can keep crawling off the altar.

In any case, right before Christmas, I had a real breakthrough that helped me tremendously. I was having coffee with a new friend and as we shared about our upbringing, I mentioned that my oldest brother drowned when he was 10 years old and I was 8. Ironically, this new friend also lost a brother when he was young. Tragically, a drunk driver hit his brother while he was crossing a street.

Then he told me something that just blew me away…

After the police caught the driver, his grief-stricken parents asked for him to be brought to their home. When the police arrived with the handcuffed perpetrator, his parents asked the police to remove the handcuffs. Then, they escorted him into their home, offered him a seat and, in the presence of their remaining children, forgave the man who had hurt them in a way that is not easily healed.

As I considered how my friend’s parents responded, God gave me several key insights that transformed my thinking about forgiveness. First, God reminded me of the parable of the unforgiving servant that Jesus told his disciples, which can be found in Matthew 18:21-35.  In the story, a servant who was forgiven much debt by a king refused to forgive a fellow servant who owed him much less, even having him thrown in jail. As a result, when the king found out, he reversed course and punished the unforgiving servant harshly, having him thrown into jail until he could repay all that he owed.

You see, the unforgiving servant did not link the forgiveness that he had received, without merit, to the forgiveness he needed to extend, without merit. In the case of my friend’s parents, they clearly understood this principle. In God’s economy, they knew that they had been forgiven much more than they could ever repay. So, they forgave much, too. Moreover, they understood that unforgiveness is a “bitter root” that yields a “bitter fruit” for generations. They did not want the fruit of unforgiveness to poison their living children. A legacy is not what you leave, it’s what you live every day. Indeed, their legacy of forgiveness set captives free. In this case, the captive was not just the drunk driver that killed their son, but also the countless generations, in their family and beyond, who will hear the story of what they did that day and do likewise.

Second, in order to truly forgive others, you must separate a person’s “doing” from a person’s “being.” You see, we are all created in the image of God and our doing, no matter how heinous, does not negate this immutable fact. So, God is calling each of us, especially when we have been wronged, to look for his image in the wrongdoer. Indeed, this is not an easy calling.

But Jesus Christ clearly modeled this principle in his ministry on earth. In fact, Romans 5:8 says that while we were yet sinners, Christ died for us. In other words, while we were sinning in our doing, Christ died for us because of God’s image in our being. Even in the hour of his painful death on the cross, he said to forgive his tormentors for “they know not what they do.” And, as a final example, he extended grace and eternal forgiveness to a thief on the cross next to him because, despite the thief’s crimes, Christ saw the image of God in him.

In any case, as you can imagine, once God downloaded these principles and examples into my head, it was so much easier to keep that “living sacrifice” of forgiveness on the altar for now…and forever. Amen.