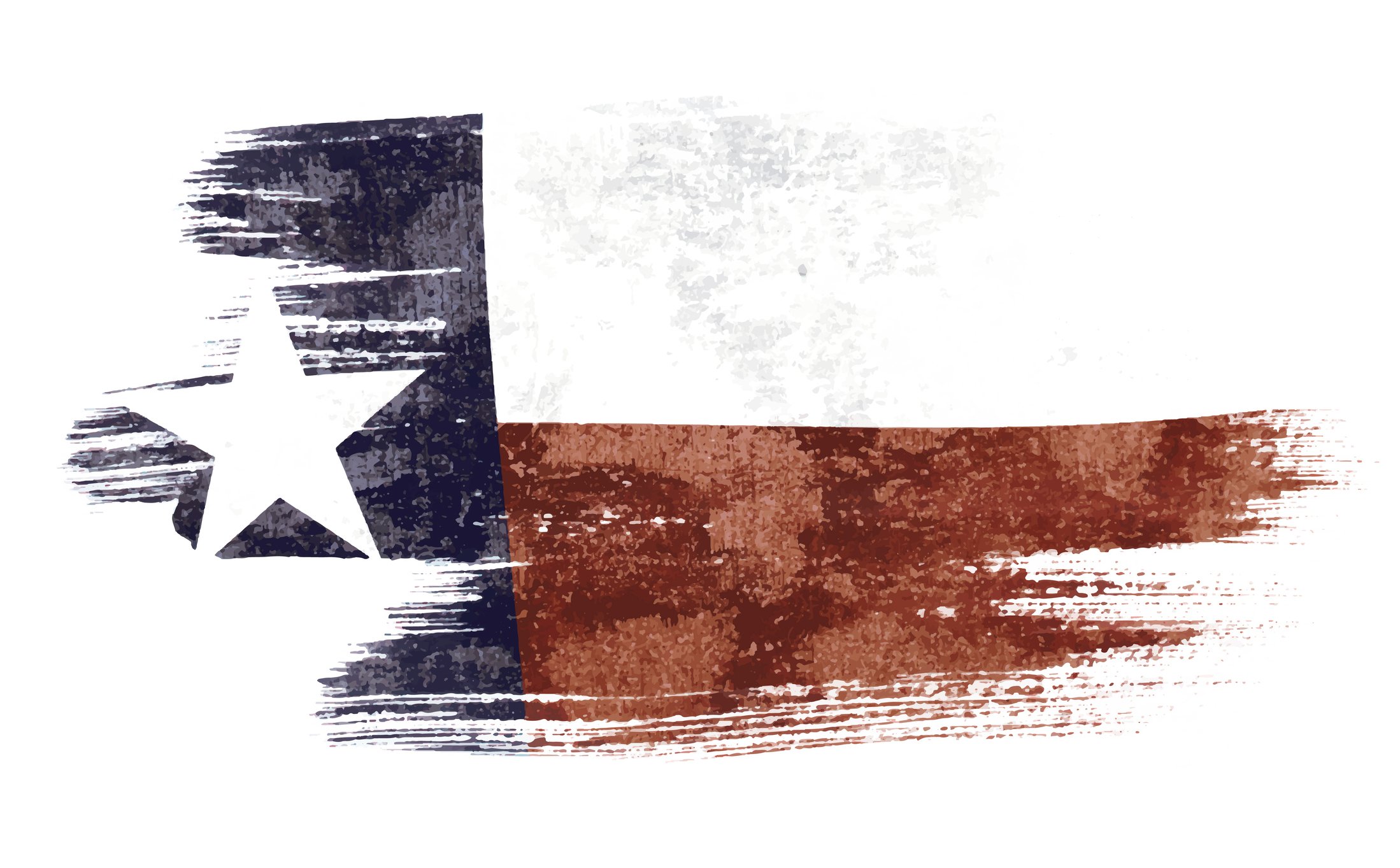 On May 19, 2021, Texas Governor Greg Abbott signed into law a bill that takes an innovative approach to save lives. And, after almost nine months in action—the numbers seem to show that it’s working.

A report from the Texas health department shows that as many as 90 babies a day are being saved from abortion. Cumulatively, since September 2021, when the law became active, that could mean as many as 13,850 babies have been saved, according to Life News.

But a bleak reality may hide beneath the Texas numbers. Neighboring states, like Louisiana, are showing an increase in abortions. Last September, Planned Parenthood centers in surrounding states saw as much as a 1,000% increase in patients with Texas zip codes compared to September of 2019 and 2020.

Leaders at Care Net facilities in Texas and surrounding regions also express concerns that the heartbeat law adds the pressure of a time crunch on women already startled by an unplanned pregnancy. Some have reported seeing women panic and choose the out-of-state abortion because they haven’t had time to make an informed decision.

Other leaders report that women refuse pregnancy tests and ultrasounds to confirm pregnancy because if they “aren’t pregnant,” they “aren’t terminating a pregnancy.” This is a throwback to how women navigated abortion before Roe v. Wade was passed—including getting medication for the “medical condition” of a missed period.

Yes, we celebrate every life saved by this new Texas bill. And there certainly are many who have been saved. But looking at the numbers and declaring victory without investigating what courses of action women may take—in desperation—to circumvent the Texas statute is to see only a part of the bigger picture. This is what Care Net means when we talk about being not just pro-life, but Pro Abundant Life. To be Pro Abundant Life in this scenario means caring holistically for the women and men making pregnancy decisions, and also considering the factors that lead to them wanting abortions in the first place.

Care Net affiliates across the state of Texas need support now more than ever, as do centers in neighboring states who may see an increase in their client load. These centers must ramp up their resources to care for women and couples facing unplanned pregnancies. If you live in Texas or close to its border in Louisiana, Arkansas, Oklahoma, or New Mexico, consider ways to support a center in your area.

Through the Making Life Disciples 2.0 program, Care Net also hopes that churches across the state will prepare to support both women and men who are unexpectedly facing parenthood. While we thank God for the opportunity for these women to choose life, we must be prepared and ready to serve, resource, and equip.

As the Supreme Court considers the Dobbs case this year, there may be potential to further empower states to follow Texas’ lead. No matter which direction legal decisions go in the future, we can both praise God for the gift of these precious babies given the opportunity of life during this season and recognize that our work is only just beginning when laws change.