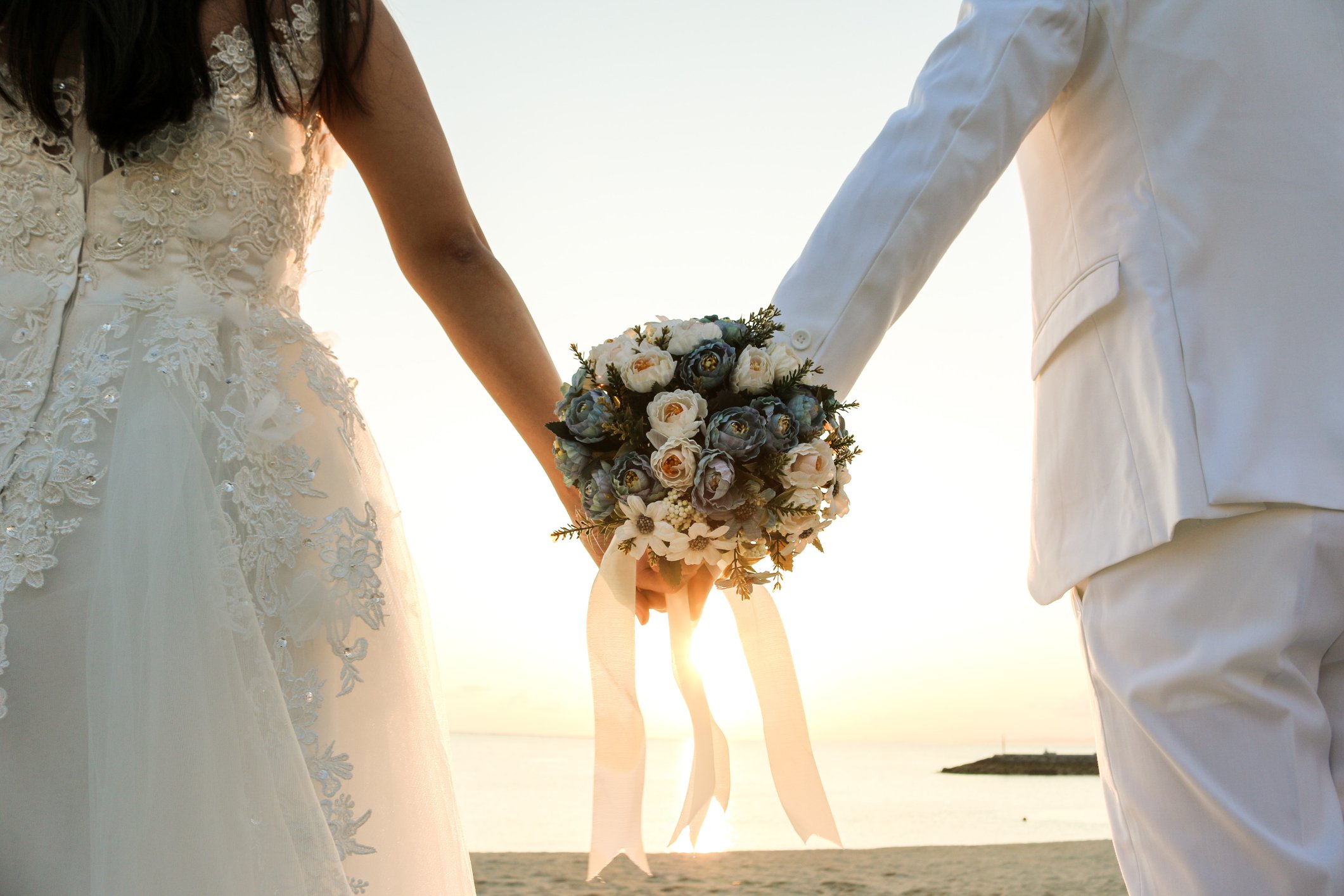 Bryan Carter, Senior Pastor of Concord Church in Dallas, took a bold stand for life a when he challenged cohabiting parishioners to get married.

Carter pledged to pay for their weddings—tuxedos, dresses, and rings—and will even pay one month’s rent to help other couples—not quite ready to marry—spend some time apart while they consider it.

As the marriage rate has fallen, the number of U.S. adults cohabiting continues to climb. In 2016, 18 million adults were cohabiting; this is up 29% since 2007 when only 14 million adults shared a domestic life of marriage. According to a 2016 study by Barna, the majority of Americans now believe that cohabitation is a good idea, buying into the “test drive” before you buy philosophy of cohabitation as a practice run for marriage. Eighty-four percent of those surveyed stated “test compatibility” as their number one reason for cohabiting—this answer far out-shadowed practical answers such as sharing expenses like rent or convenience.

But, data shows that “test driving” marriage does not strengthen it. Couples who cohabit before marriage tend to have less satisfying marriages. Other studies show that cohabitation before marriage is a greater predictor of divorce. Additional research shows that cohabiting relationships have more violence and instability than marriage. Though our culture may try to promote cohabitation as a pathway to marriage or a marriage alternative, they ignore the data that show a clear downside to intimate relationships outside of the contract and covenant of marriage.

Because 86% of abortions are to unmarried women, a country with a marriage problem is one with an abortion problem. Women who face an unplanned pregnancy without the emotional, relational, and financial support provided by marriage are more likely to turn to abortion as a “cure.”

Plus, when cohabiting couples have children, the outcomes often aren’t the same as when two married adults have a family. Growing up in a two-married-parent household has a host of benefits for children on every level—from socio-economic, to academic performance, to the odds of engaging in risky activities like teen sex or drug use. When parents are married, children often do better and are more likely to be equipped to make their own life-affirming decisions when they reach adulthood.

I’m not sure if Bryan Carter knew he was taking a bold stand for abundant life when he challenged his congregants to get married. But, he undoubtedly has. According to other reports, Carter started challenging cohabiting couples to get married in 2009, and every three years since, he’s presented couples their biblically-rooted options: live separately, break up, or get married. In addition to the wedding attire and rings, Carter offers 90 days of counseling to help couples prepare for marriage and learn to seek God in their relationship.

What an amazing gift to women, men, and their unborn children these marriages will be.