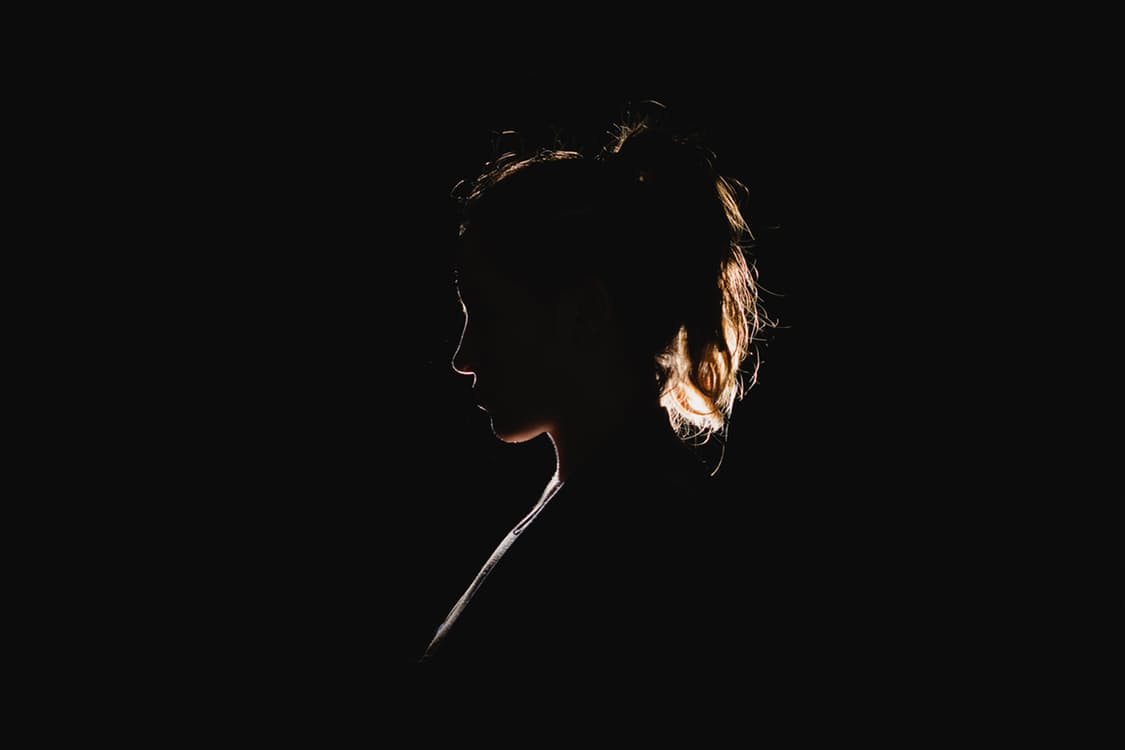 Claiming that the living conditions of whales is equivalent to a human being forced to live in a bath tub, a pregnant Supermodel Marisa Miller, took a nude photoshoot in a bathtub to raise awareness.  In the PETA PSA, Marisa said, “Being a mom and seeing Blackfish, it was extremely emotional. I think any mother knows the sense of protection and connection you have with your baby.”

“As I became higher-ranked, I saw the devastating effects of captivity on these whales and it just really became a moral and ethical issue. When you first start to see it, you first try to say, ‘OK, well, I love these animals; I’m going to take care of them.’ … You think, ‘I can change things.’ And then all these things, of course, never improve and then you start … seeing mothers separated from their calves; you start seeing trainers being killed, and then they blame [the trainers] for their own deaths.”

“Being a mom and learning about abortion, it was extremely emotional. I think any mother knows the sense of protection and connection you have with your baby.”  There is a powerful emotional connection between parents and their child. Marisa recognizes this when she talks of how heartbreaking it would be to have a baby taken away.  However, this is what happens every day in abortion clinics.

There is no equivalency between an organization that holds animals in captivity and abortion clinics that are paid to take lives on a daily basis however, the quote from Hargrove is very similar to the awakening abortion workers like Abby Johnson have.  Eventually, as one is exposed to more of the emotional reality of the money-making machine an abortion worker is part of, there comes a breaking point.