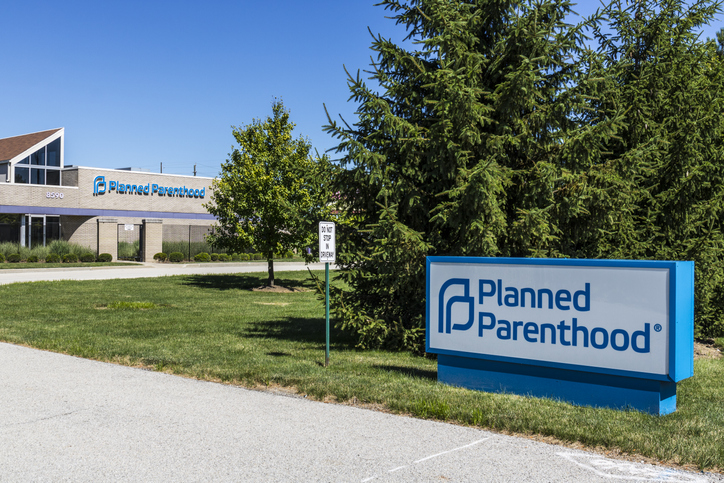 Though Planned Parenthood has long denied accusations that they sell the body parts of aborted babies, evidence is mounting that should lead to further investigation and even prosecution of the organization for breaking the law.

In undercover videos released a few years ago, the Center for Medical Progress secretly recorded various Planned Parenthood executives explaining different aspects of selling aborted baby parts and how they adjusted abortion procedures to increase the “usability” of these parts.

Late last year a federal jury in California awarded Planned Parenthood millions of dollars in damages, ruling that the pro-life group had broken the law by secretly recording these conversations.

But now the Center for Medical Progress hopes that the real crimes—seemingly ignored in this lawsuit—may get their day in court.

According to the Daily Caller, the court recently unsealed invoices from a Planned Parenthood affiliate that confirm that the abortion provider charged a tissue company almost $25,000 for fetal body parts.

Planned Parenthood consistently retorts these charges by saying they were reimbursed for costs involved with harvesting the organs, instead of being paid for fetal body parts. But, a distinction on the invoices showing they were only paid for “usable” parts refutes this claim.

In addition to the invoice, testimony from Tram Nguyen, a Planned Parenthood healthcare administrator, adds to the mounting evidence against the abortion provider. Tram testified in court that she wanted to “move forward” and sell fetal livers for $750 each and liver/thymus pairs for $1,600.

Other sworn testimony continued to confirm this dubious behavior. Dr. Dorthy Furgerson, longtime Chief Medical Officer of Planned Parenthood Mar Monte, was asked under oath about her endorsement of the StemExpress company and her endorsement of their advertisement of “fiscal rewards and financial profits.” Dr. Furgerson testified that she understood that StemExpress wanted to purchase fetal parts and that she understood that was their business when she endorsed them.

As evidence grows that Planned Parenthood illegally sold fetal remains for profit, let’s pray that justice will finally be done.