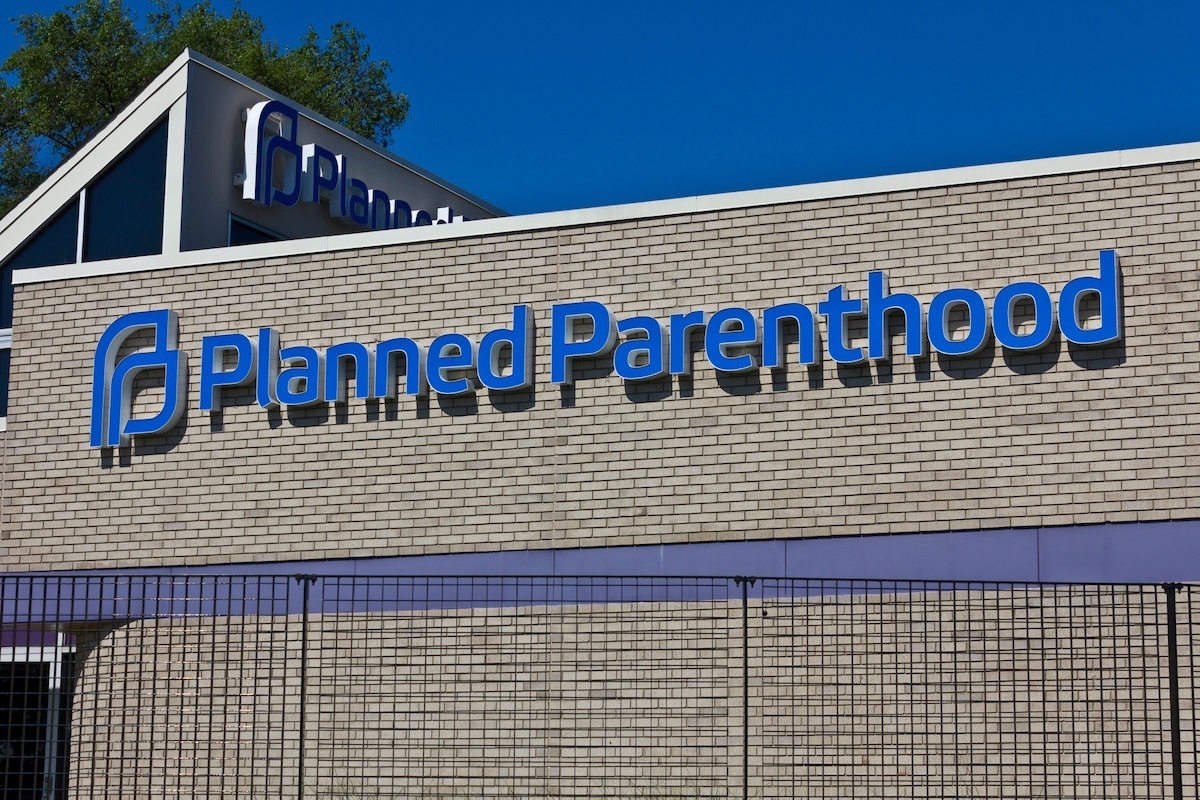 Planned Parenthood and Its Problem with Truth...Edited or Unedited

As you know, Planned Parenthood has been rocked by a series of videos released by the Center for Medical Progress, which document its grisly practice of selling organs and tissue of aborted babies.

They have tried a number of tactics, albeit unsuccessfully, to discredit the content of the videos. Their most frequent claim, which is also parroted by their advocates, is that the videos are “highly edited.” They have continued to use this argument even though the entire videos and transcripts were released simultaneously with each of the video clips. In fact, now they have “doubled down” on this approach claiming the Center for Medical Progress should not have edited out off camera strategy discussions between the actors when Planned Parenthood personnel were not present or on a bathroom break. In short, their argument is that one can’t believe there is truth in edited content, even if one has access to what most would consider unedited content.

This is a very strange argument for Planned Parenthood to make. For example, shortly after the first video, Cecil Richards, President of Planned Parenthood, released a video to defend her organization against the Center for Medical Progress’s claims. Assuredly, there were outtakes and even discussions about strategy and the content of the video, while the cameras were rolling, that were not made public. Using Planned Parenthood’s logic, one should not believe her statements in the video because it was clearly “highly edited.”

Moreover, one could not believe any television or print news reports because that content is highly edited—and you don’t even have access to the unedited version. You also could not believe that the highlights from a sporting event represent what occurred because these are highly edited, too.   So, who knew that 60 Minutes, the New York Times, and the NFL were doing such dastardly deeds to deceive us all?

The bottom line is that—like the old X-Files TV show tagline—the truth is out there. And, by any objective standard, anyone who really wants to know the truth can see it. That’s why Planned Parenthood will use any argument, no matter how illogical and self-defeating, to make sure that you don’t.