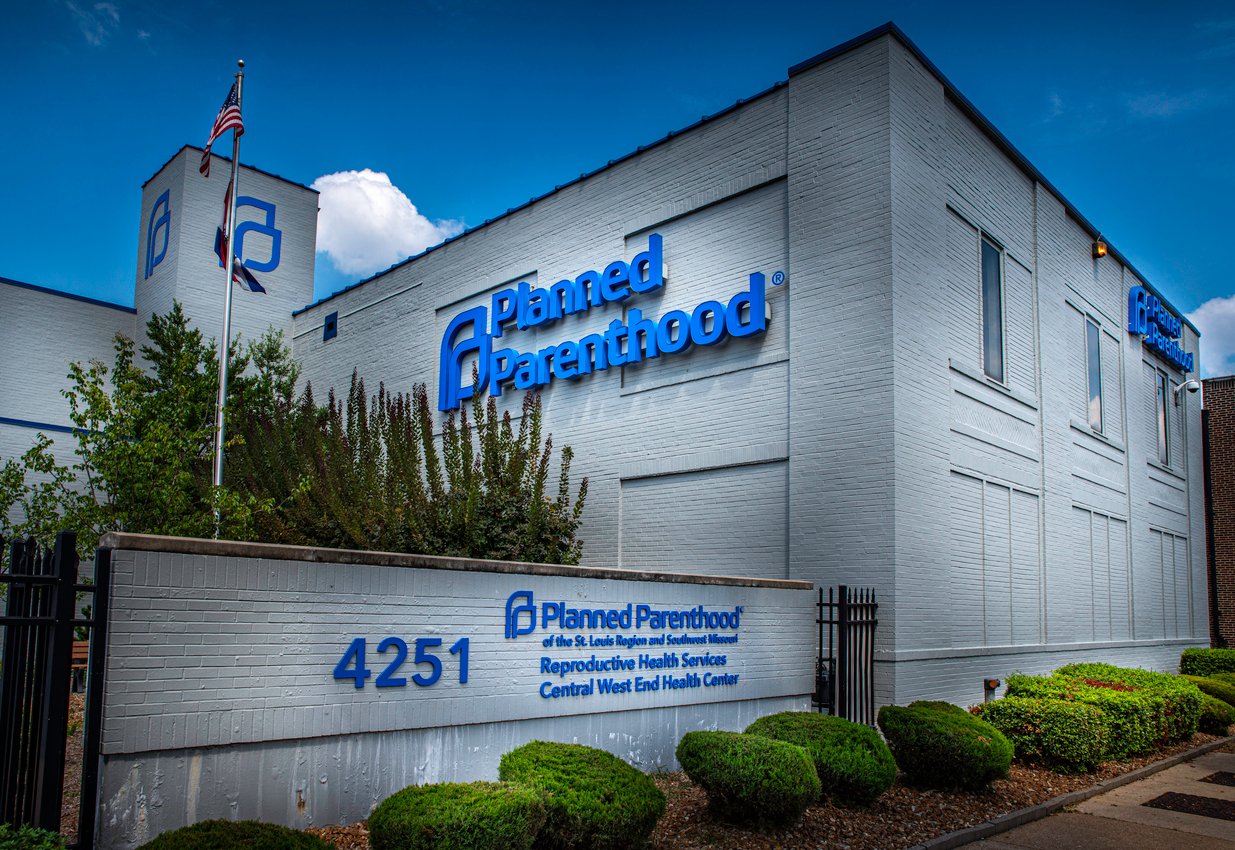 Planned Parenthood has been secretly constructing an 18,000 square-foot mega-clinic in southern Illinois—a location strategically close to neighboring St. Louis where the last remaining clinic in the state of Missouri may soon be forced to close.

According to CBS News, Planned Parenthood has been using a shell company to build the facility in order to keep the project a secret from the public. Interestingly enough, CBS News knew about the project in August—if not earlier—but decided to protect Planned Parenthood’s secret. It should be surprising that one of the biggest national news networks in the United States would agree not to break the story until the clinic was near completion.

And the fact that Planned Parenthood went to such great lengths to hide this project should do more than raise some eyebrows. Using the code name “Alaska” for the plan, Planned Parenthood executives claimed they needed to keep the operation a secret in order to avoid delays. Vendors, contractors, and others who may have not wanted to participate in building an abortion clinic had to be deceived into doing the work necessary to completing the clinic.

By keeping all public records pertaining to the clinic disguised under a shell company, those in the community opposed to the project were unable to protest or even respond until now.

Is this covert action legal?

According to Investopedia, businesses that lack significant assets can use shell corporations. They may also choose to use a shell company if they’re preparing to take a start up public and need to keep the business a secret until then.

But Planned Parenthood isn’t a start up organization. Neither is it a corporation without significant assets. While it’s actions may not necessarily be illegal, using a shell company to hide business dealings from law enforcement or the public is, according to Investopedia, “illegitimate.”

The project cost an estimated $7 million and Planned Parenthood predicts that this new clinic will be able to see 11,000 patients a year. They also hope that the clinic’s strategic location—less than 15 miles from St. Louis and not far from other states with strict anti-abortion laws like Arkansas and Kentucky—will make it a destination to which women seeking abortions can easily travel. Planned Parenthood’s strategy is clear and their unwillingness to let anyone know about the project until now reveals their deceit.

Earlier this year Illinois passed the “Reproductive Health Act” which established abortion as a fundamental right. As the abortion rate drops, nationally, the state of Illinois has almost doubled the amount of abortions performed. Abortion activists say they hope Illinois will become the abortion capitol of the Midwest. It’s likely the organization had friends in “high places” within the state to help them pull off such a massive undertaking without any interference.

This new clinic matches Planned Parenthood’s mission of abortion on demand without apology. It seems the organization will do whatever it takes to expand the abortion industry.

Care Net has 69 affiliates in the state of Illinois. Let’s continue to pray for each of these organizations that God would protect and bless their work and that women who may be drawn to Planned Parenthood’s mega facility would instead find hope, help, and healing in one of these pregnancy centers.