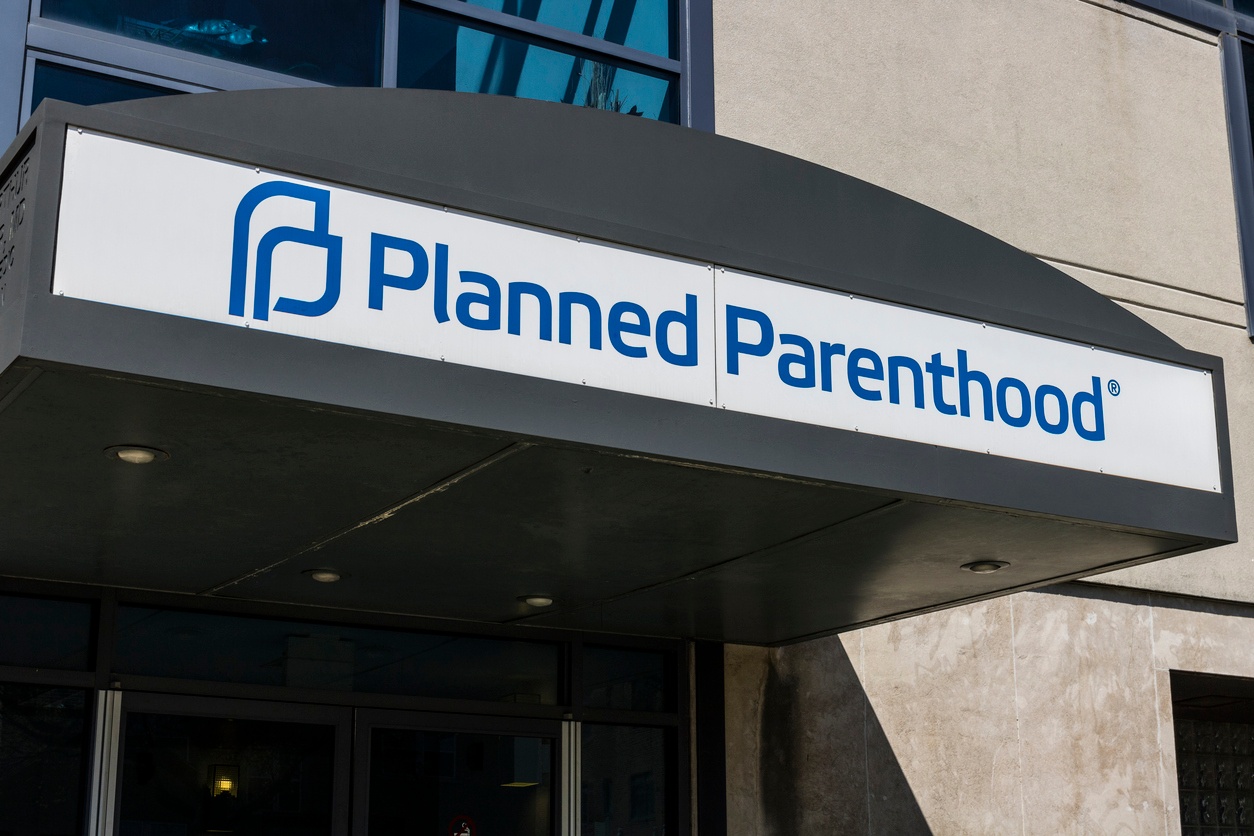 If the rest of society acted like Dr. Hunter, many women wouldn’t feel that abortion is their only option.

Morgan King is a single mother in college. She attends the University of Tennessee in the mornings, works 3-5 nights a week, and stays up late studying, all while raising a child.

One day, King had trouble finding childcare for her three month old daughter Korbyn, and missed a class for her Child and Family Studies summer course. She emailed her professor, Dr. Sally Hunter, an apology and explained the situation.

Dr. Hunter’s response surprised her so much, she tweeted it to her friends. Dr. Hunter didn’t just verbally sympathize with her situation and move on, as most professors probably would.

Dr. Hunter offered real support to King. Dr. Hunter told her that next time she can’t find childcare for her baby, she can just bring her baby to class. And not only that, the professor said she would be, “absolutely delighted” to hold Korbyn as she lectured so King could take notes.

If the rest of society acted like Dr. Hunter, many women wouldn’t feel that abortion is their only option.

But we live in a culture where many women feel they can only advance in society if kids or pregnancy doesn’t interfere with their plans. So they turn to abortion. But abortion doesn’t fix the problem of our society not providing much support to single or pregnant mothers.

Abortion doesn’t just temporarily mask the real issues facing pregnant women; abortion makes the issues worse. Instead of making a difference in communities by advocating for the support of pregnant and parenting mothers, the abortion industry ignores the problem by promoting a poor substitute to abundant life. So when mothers do choose life, they are faced with a lack of support because the real issue still has not been solved satisfactorily.

The only way to help women, especially women facing crisis, is to offer the compassion, hope, and help these women desperately need. That is how we will see the abortion rate decline.

According to a study by the Guttmacher Institute, in 2004, 74% of women who had abortions said one of the reasons they chose abortion is because it would interfere with their “education, work or ability to care for dependents.”

Imagine a world in which more schools and workplaces accommodated pregnant and parenting students and employees, like how Dr. Hunter supported her single-mother student. It would be a world where more mothers would feel they could get an education and pursue a career without getting an abortion.

Guttmacher also reports that 73% of women said a factor in their abortion decision was not being able to afford the baby.

According to Guttmacher, 48% of women who chose abortion said another factor was that “she did not want to be a single mother or was having relationship problems.”

This is why a core aspect of the pro abundant life movement is embracing marriage and fatherhood. A pregnant woman who knows her partner will support her and her baby is far more likely to choose life for their child. She is also less likely to worry about finances or childcare during her classes. Planned Parenthood ignores the role of fathers altogether. We can’t afford to make the same mistake. Abundant life for mothers is found in marriage. Abundant life for children is found in a family with a committed mother and father.

If we want to make abortion unthinkable, we as a society need to re-establish the family as the first defense against abortion. We need to see every human being as valuable and worth supporting. And we need to support mothers who want to get an education and work.

But it all starts with us. How can we make this pro abundant life world a reality? Perhaps someone you know is pregnant or a single mother. You can offer to babysit, give baby gifts, or perhaps be more flexible and supportive of young, mothering employees or students. But the best thing you can do is to humbly ask them what you can do to support them.

About the guest blogger: Tiffany Rose is a Care Net summer intern and studies Media Communications at Union University in Tennessee. She is passionate about the right to life and the dignity of all human beings and enjoys serving children and families.