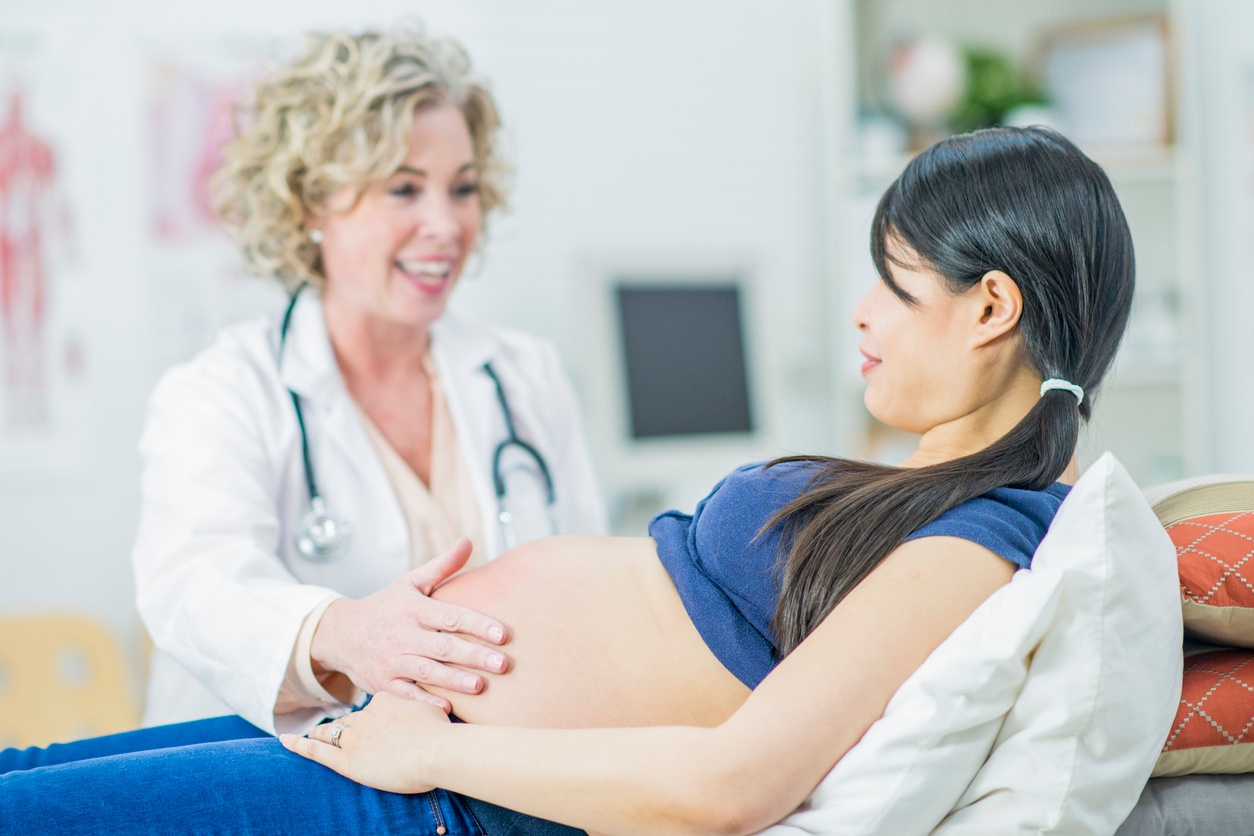 If you are on social media, watch cable news, or know a millennial, you may have heard the phrase Safe Space. We have seen these spaces take shape, predominately, on college campuses, but today I want to let you in on a little secret. These spaces were not started by my generation, millennials, to air out their grievances towards microaggressions. It has become that, but the reality of safe spaces, in the truest sense of the phrase, is found in over three thousand pregnancy centers every single day.

I realize that people on both sides of the aisle may read this and find themselves a bit triggered. Don’t allow that to happen before I am able to explain. Many see this phrase as just another example of a whiny generation seeking to be coddled. The millennial in me wants to ask the question, ‘who raised us to think we should be coddled?’, but I will resist that temptation.

Others see this phrase as an expression of freedom from shame and hurtful words, a place where judgment is shelved and conversation, as long as it is from a like-minded person, is welcomed and encouraged. Unless, of course, that conversation questions decisions or actions. The old-soul in me wants to ask these safe space seekers why diversity doesn’t include diversity of thought, but I will resist the temptation to do that as well.

I could write a more on the safe spaces of today, but I would rather point you to, what I would call, the original safe space found just down the road from you in a pregnancy center. Many of these spaces were designed as a response to the Roe v. Wade case in 1973. Some incredible people 44 years ago understood what abortion on demand would do to our population. They knew that the value of life would be called into question and they refused to stand idly by while destruction was heralded as a simple choice.

This group of people had the courage and foreknowledge to create safe spaces all across the country where women and men could seek refuge in times of crisis. They knew they would be met with criticism and disdain from those that desired the legality of abortion. They understood that even many on their side would fail to fully grasp the service they so desperately wanted to provide.

These criticisms and doubts didn’t slow them down. They didn’t have time to worry about what the opposition might say. They refused to let the naysayers, who claimed to be on their team, divert their attention. Instead, these men and women, to steal a phrase many are using since this past presidential election, persisted. They continued to open centers and love their communities.

They opened centers in small rural towns, urban hubs of the big city, and in suburban neighborhoods. They opened because of one fundamental belief: human life at every stage of development has value and deserves to be protected and loved. This tiny movement back in the 70’s has gained much traction and will continue to expand on into 2018 and beyond.

There were days where failure seemed imminent. Some centers closed as trends and times changed, but the love for people found in the pregnancy center movement was never quenched. It is that love that kept doors open and keeps us going today.

Many phrases and words will find different meanings as time passes on, but I will always see the pregnancy center as the definition and model of a safe space. We do not claim to be perfect in our work, but our mission and service-oriented focus should be championed and celebrated as we welcome the world into our doors…the original Safe Space.