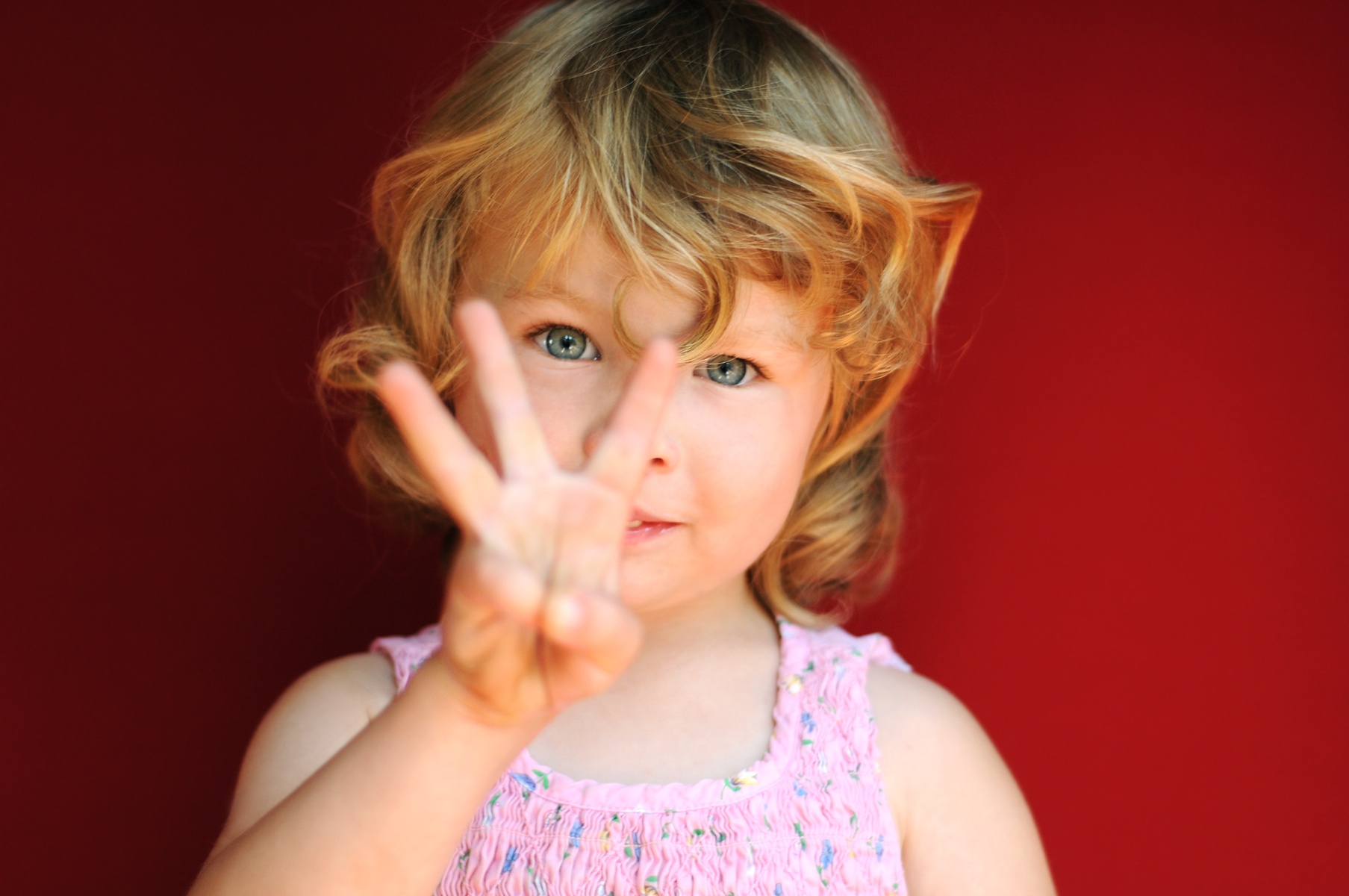 Whom does your response to abortion and its cause resemble? The answer will determine how many lives you will change—and it may just start with your own.

Jesus Christ’s parable of the Prodigal Son is one of the most well known short stories in the world. Its themes are universal. Regardless of culture or religious belief, the prodigal son’s journey from rebellion and shame to restoration resonates with readers. Like any story heard hundreds of times, I fear that the power of Christ’s most famous parable is easily lost on readers today. This is unfortunate because I believe this parable is key to understanding pro-life work.

The Parable of the Prodigal Son provides pro-life people with a picture of the three possible responses to unplanned pregnancy, premarital sex, single parents, and any of the other issues surrounding, and leading to, abortion. The better we understand the central figures in this parable, the better we will be able to craft our response to abortion.  To help us think outside the box and perhaps read the story in a new light, we will re-name the main characters.

Prodigal Pete grew up knowing his dad loved him and, presumably, that he should live a moral life. He decided that the quiet farm life was not for him; instead he wanted girls, booze, and parties. So instead of waiting until his father died to receive his inheritance, Pete demanded that his dad divide up his inheritance while he was still living. This was tantamount to saying, “Dad, you are worth more to me dead than you are alive.”

Amazingly, his dad said yes to this request. Everyone knows what happened next. Prodigal Pete ran off with daddy’s money, spent it on immoral living, and found himself penniless and in a ditch, satisfying his hunger with the same slop as the pigs.

Talk about learning the cost of reckless living the hard way.

At Care Net affiliates, our staff meet daily with women and men who are like this prodigal son. Disciples of a culture that promises consequence-free sex and says that a happy life means “following your heart no matter where it leads,” these clients struggle to cope with an unplanned or unexpectedly complicated pregnancy. Many of these clients already know that the child in their womb is just that, a child. For them, abortion is the ending of a life— a life that our culture has convinced them is worth sacrificing.

Like the prodigal son, they know the truth, but squander it.

Care Net’s research into abortion found that nearly 4 out of 10 women who have abortions were actively attending church at the time of their abortions. Many of these women would likely have described themselves as pro-life until they faced their unplanned pregnancy. Suddenly, like Prodigal Pete, they found themselves in a place they never expected to be and facing consequences they never expected to face.

Next, we find Prodigal Pete’s dad, Gracious Greg. Greg watched his son take his inheritance and reject all that he taught him.  Anger and bitterness would have been understandable responses to Pete’s behavior. Yet Greg expresses neither. Instead, Jesus describes Greg as someone who was constantly looking down the road for the sight of his son’s return. In fact, when Pete finally comes to his senses and decides to throw himself on his father’s mercy, Gracious Greg runs out to meet him.

What happens next is truly extraordinary.

Greg does not lecture his son about his immoral living. He does not berate him for wasting his inheritance.  He does not even say, “I told you so!” Instead Greg calls for the servants, asks for his best clothing to be brought for Pete, the biggest ring to be placed on his finger, and for the chefs to prepare the biggest feast and invite the entire town to celebrate Pete’s return. He told his servants, “My son was dead, but is now alive. He was lost, but now is found.”

Every day, our pregnancy centers do the same. They welcome women and men caught with the fruits of out-of-wedlock sex, facing the consequences of poor relationship choices, and mourning a prior abortion by lavishing them with compassion, hope, and help. Instead of condemnation for their sin, Care Net throws baby showers and celebrates their pregnancies.

What is the result of this response? 80% of Care Net clients considering abortion choose life. Many find abundant life in Christ, freedom from their shame, and forgiveness for their sin. Grace is truly transformative.

Lastly, we have the elder brother. Let’s call him Rule-keeper Ron.  Ron watched Pete go and spend all his inheritance on sex and alcohol. He watched him disrespect their father. He watched as Gracious Greg looked down the road day after day, longing for Prodigal Pete’s return. Meanwhile, Ron worked hard. He kept the rules. He looked forward to when he would receive his inheritance, but he would wait until his father died to enjoy it.

Rule-keeper Ron was someone everyone would have called a good son.

When Pete returned and Greg called for the biggest party of the year to celebrate, Ron wanted nothing to do with it. Instead, he was angry and remained outside, refusing to enter the party. Concerned, Greg found him and asked why he was upset. After all, Pete “was dead, but is now alive. He was lost, but is now found.” Ron angrily responded by reminding Greg of his hard work.  “Your son goes and spends everything on prostitutes and comes back a penniless wreck and gets a party, but I work hard and don’t even get a goat to share with my friends.” Greg reminded his eldest that all he had left was his to enjoy and invited him to the party. Yet Ron still refused.

Jesus’ parable ends here. Gracious Greg and Prodigal Pete’s relationship is restored and they celebrate together. Rule-keeper Ron, still fuming with self-righteous anger, is the one outside in the cold, cut off from his family.

As pro-life people, we will resemble Pete, Greg, or Ron when engaging our pro-choice culture. There are no other options. If our desire is to save the lives of children in the womb, while embodying the gospel of Jesus Christ, Gracious Greg must be our model. After all, we are all sinners dependent on the extravagant grace of God. As Care Net’s research indicates, even Christians often consider abortion when facing difficult pregnancies. With the knowledge that we ourselves are Prodigal Pete, we must reach out and embrace the refugees of the Sexual Revolution with the grace with which God embraced us. If we don’t, if we decide that those who spend their inheritances on immoral living must be left to face the consequences, then we become Rule-keeper Ron.

Not only will this mean more babies will die in abortions, but we will cut ourselves off from the call of Christ to seek and save the lost.

So, whom does your response to abortion and its cause resemble? Prodigal Pete, Gracious Greg, or Rule-keeper Ron? The answer will determine how many lives you will change—and it may just start with your own.
Previous post View all posts in this blog Next post