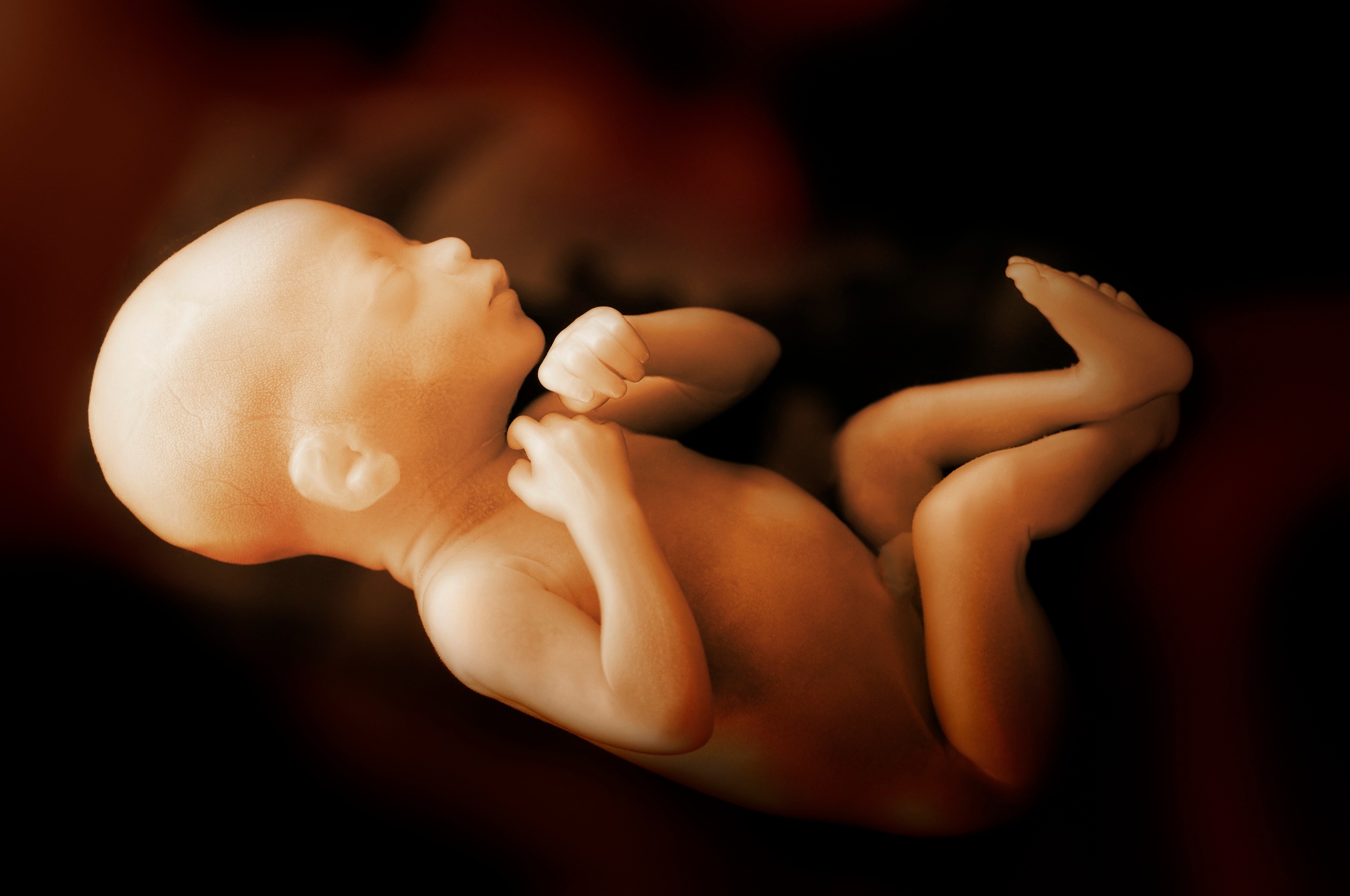 Are we not our brothers’ keeper…even in the womb?

As a black man, I hold William Wilberforce, a British member of parliament in the mid-1800s, in the highest regard. Despite great opposition and tremendous personal and political cost, Wilberforce led the successful fight to end slavery in the British Empire. He was a man of deep Christian conviction and purpose. In fact, when he was a young twenty-eight-year-old parliamentarian, he wrote in his diary that God Almighty had given him two “great objects,” one of which was the “suppression of the slave trade.”

You see, he believed strongly that followers of Jesus Christ must pursue “the real nature and principles of the religion they profess.” Indeed, Christianity was not merely a morality to be held in private. To be a real Christian, one must live their faith out publically, often at a great sacrifice, especially if one is privileged to be in public service. Moreover, Wilberforce believed that faith inspired public servants have a moral obligation and duty to use their power to end injustice and to right societal wrongs, even when they are legal.

That said, I was reminded of Wilberforce’s example a few nights ago when I heard Senator Tim Kaine’s response to a question about his Christian faith. Specifically, the moderator asked, “Can you discuss in detail a time when you struggled to balance your personal faith and a public policy position?” Kaine responded that this question was an “easy” one and then said, “For me the hardest struggle in my faith life was the Catholic Church is against the death penalty and so am I. But I was governor of a state -- the state law said there was death penalty for crimes that the jury determined to be heinous.”

Kaine’s response reflected a perspective that he has held for a long time and that turned his private faith into public action. For example, as an attorney, he fought hard for clemency for a guilty client on death row. In his client’s defense, he said, “Murder is wrong in the gulag, in Afghanistan, in Soweto, in the mountains of Guatemala, in Fairfax County.” Moreover, as Virginia’s Governor, when the Republicans in the General Assembly tried to expand the use of the death penalty, he blocked them. Kaine’s actions suggest that he believes that the death penalty is a legalized injustice and, based on his Catholic faith, it is also morally reprehensible. Indeed, there is little doubt that he would vote for repealing the death penalty.

With this is mind, contrast Kaine’s response with that of Governor Pence. Answering the same question, Governor Pence stated that his personal faith and public policy struggle regarded the sanctity of human life. Pence’s conviction of the value of every human life caused him to be against abortion and support legislation to reduce and/or eliminate the procedure.

Kaine supports the Catholic Church’s teaching, which essentially asserts that every human life begins at conception and is therefore worthy of protection. In fact, Kaine has said publically, “My faith teaches that life is sacred…” However, concerning abortion, which too involves life and death, and in a stark contrast to his actions regarding the death penalty, Kaine refuses to allow his private faith to guide his public actions. He does not advocate restricting or eliminating legal abortion.

In fact, he has a 100% pro-choice voting record according to Planned Parenthood, the nation’s largest abortion provider. And, as the Vice Presidential candidate, he is actively working to increase both access to and the number of abortions by supporting his party’s platform, which seeks to repeal the Hyde Amendment.

To put this into perspective, consider the following. While Kaine was governor, accordingly news reports, he had significant moral angst about the 11 people who were scheduled for execution. (He even approved clemency for one.) These people included men like Dexter Lee Vinson, who abducted and killed his former girlfriend and left her mutilated body in a vacant house, and John Muhammad, the infamous DC sniper who killed 24 people by targeting men, women and children.

In contrast, during this time, there were over 108,000 abortions of innocent babies in the state of Virginia. And, yet, there is no record of Kaine publically expressing a similar moral angst or working with pro-life legislators and groups to end or reduce abortions. Indeed, it seems that he had a deep moral conflict about applying the death penalty, a legal justice, to the guilty but lacks a similar sentiment regarding applying abortion, a legal injustice, to the innocent.

Indeed, I am part of a community that knows well the injustice the most vulnerable face when people who profess Christian faith mute it in the public square for personal and political gain. It’s worth noting that Dr. Martin Luther King’s letter from a Birmingham jail began “My Dear Fellow Clergyman” and went on to write, “…I am in Birmingham because injustice is here.” Dr. King admonished us to remember, “injustice anywhere is a threat to justice everywhere.” So, if this is true on death row, is it not also true in the womb?

As the Vice Presidential debate was ending, Senator Kaine quoted a familiar Bible passage from Matthew 12:34 which says, “…from the abundance of the heart, the mouth speaks.” This is certainly true. However, it is also true that the words we don’t or won’t speak are a reflection of our heart as well. Indeed, private faith spoken from the heart without public action is dead.

That said, I would encourage Senator Kaine and others who believe as he does to consider another well-known passage from the Bible in Genesis. It’s the story of Cain, the first murderer. Although Cain received “clemency” from God, he was also given a public mark on his body as a reminder of an eternal truth about his private action. You see, when we kill our innocent brothers, their blood cries out from the ground and God hears it. And, like Cain, God will hold us accountable because we too are our brothers’ keepers, especially the most vulnerable little ones in the womb.