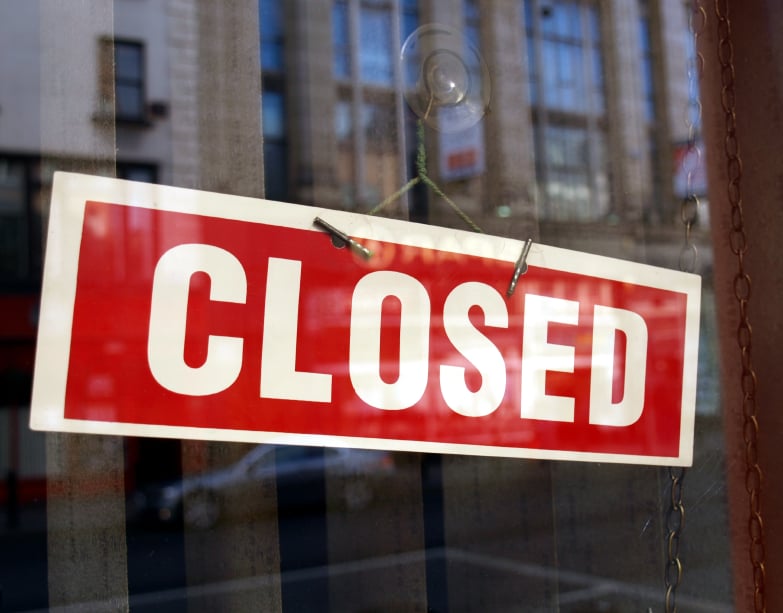 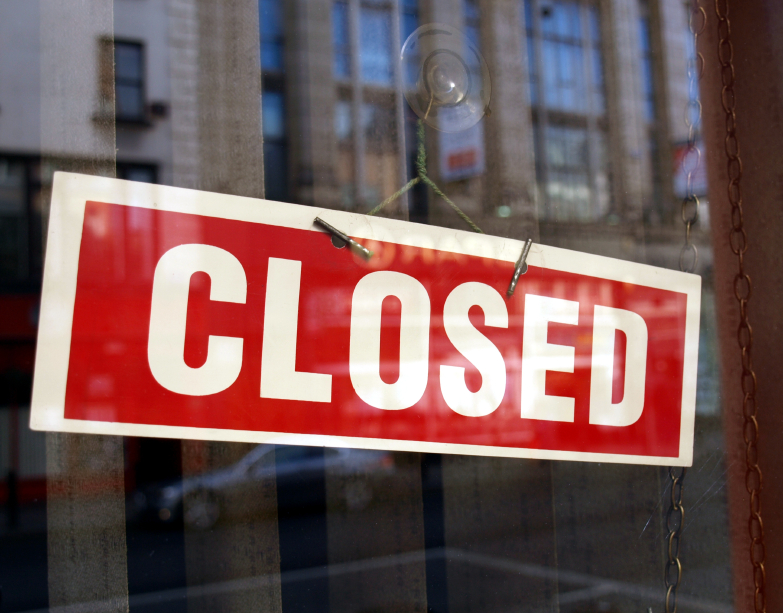 I heard a report on NPR this morning about regulations in Ohio that are making access to abortion more difficult. A few things struck me about the story.

First was the lack of objectivity by the reporter, Jennifer Ludden. The way a news report begins sets the report’s tone. How does Ludden start hers? With this line: “After 20 years trying to shame women out of an abortion, Pastor Dale Hinkle suddenly has fewer places to make his case.”

Now, I don’t know anything about Pastor Hinkle, but is it really objective to narrowly characterize his activities? To say that his 20 years of work boils down to “shaming” sounds like a whole lot of editorializing to me. Couldn’t she have just said, “After 20 years trying to stop abortions outside Ohio clinics, Pastor Dale Hinkle suddenly has fewer places to make his case”? That would have been a neutral way of classifying his efforts. Instead, we are told that he is shaming women.

The next eyebrow-raiser was a quote from Kellie Copeland of NARAL Pro Choice Ohio. She said, “At no time in history, at nowhere around the globe, did outlawing abortion mean that women stopped having them. What it meant was they became dangerous.” Three things jump out at me about this quote.

First, there is an enormous amount of mythology around the numbers of deaths that resulted from abortions in the years before Roe v. Wade. The book “Abuse of Discretion” by Clarke D. Forsythe gives a thorough history of the reality of pre-Roe abortions, and concludes that, by 1960, even Dr. Mary Calderone, the medical director of Planned Parenthood, published a paper stating that abortion is not a “dangerous procedure.” To be clear, she was only referring to the lack of evidence of huge numbers of deaths, whose numbers were being routinely exaggerated by abortion advocates to the tune of 5,000 per year when the actual numbers were closer to 260 (see pages 62-68 of that book). And Dr. Calderone was also not referring to the emotional, spiritual, and relational damage done by abortion.

Second, abortions can be dangerous now! Just look up Kermit Gosnell if you need a reminder. Actually, listen to this very NPR report that I’m writing about right now, in which they state that a clinic in Ohio (a legal one of course) was shut down because of safety concerns. Shouldn’t NPR be producing reports about such occurrences?

Third, if Copeland believes what she is saying, then shouldn’t she be for more regulation, not less? If she really wants abortions to be safer, why does she object to efforts to hold clinics to rigorous standards? The answer is that she is not as concerned about safety as she is about unfettered access.

The third eye-opener was a quote from Al Gerhardstein, a civil rights attorney in Cincinnati. Referring to abortion, he said, “No other area of medicine has doctors fearing for criminal prosecution because they do the right thing for women, and that’s wrong.”

Wait a minute? Did all of our nation’s medical malpractice laws get overturned and no one told me about it? The reality that Gerhardstein has missed is that the momentum in this country is in the opposite direction than what he says it is.

Because abortion is the only medical procedure considered a Constitutional right, we actually go out of our way to not regulate it, in fear that anything making it more difficult to access will be unconstitutional. That is why there is generally less regulation of abortion than for any other medical procedure. But in the upside down world of “reproductive freedom,” facts like this are just an inconvenience to activists like Gerhardstein.

But, rather than focusing on the negative, I will close this post with some good news.

Since 2011 in Ohio, half of the clinics performing abortions have closed. It is probably this good news that is causing pro-choice activists to panic and make statements that don’t jibe with the facts.