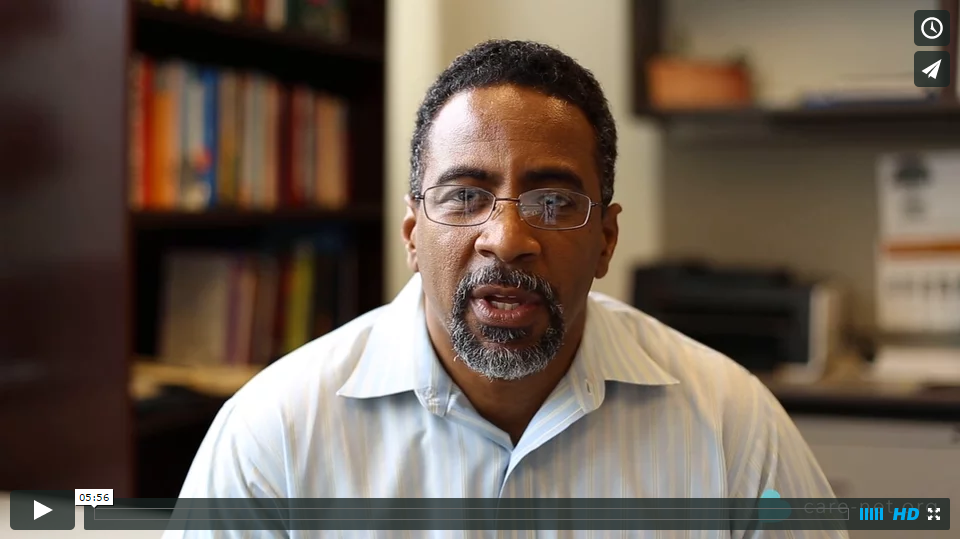 Watch the video for Roland Warren's response to this week's news about Planned Parenthood's harvesting of human organs.  In it he points out Cecile Richard's inconsistency in calling for compassion for what Cecile considers to simply be tissue. He also reminds us that we need to pray for the employees of Planned Parenthood as this story continues to unfold.