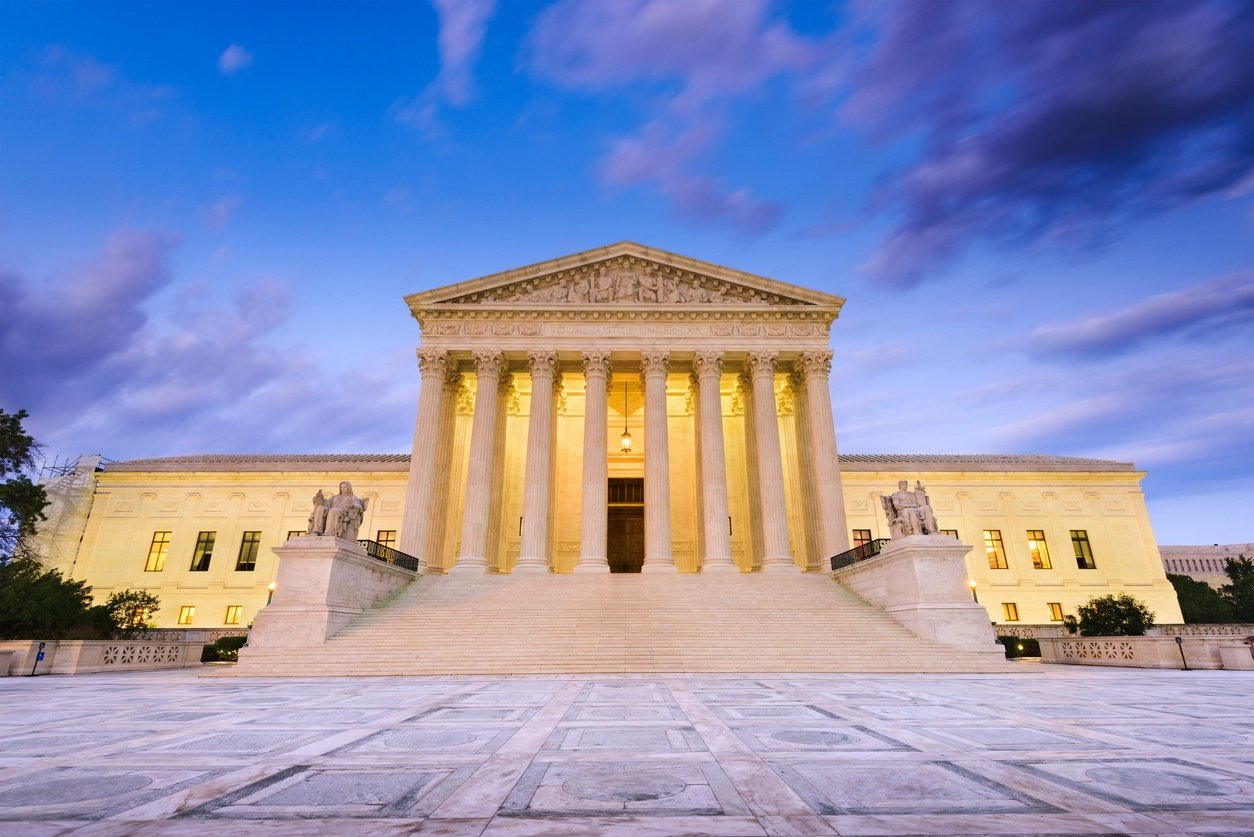 Safe and Rare, or Just Legal? The Debate over HB2

For years, abortion advocates have argued that their desire is not to destroy life, but to promote the rights of women. Keeping abortion safe, legal, and rare was the clarion call of politicians for more than two decades. Organizations such as Planned Parenthood continue to say that their goal is to protect women and encourage health, abortion being just a part of the package. Yet, despite their rhetoric, few seem willing to support regulations protecting the health and safety of women seeking abortion.

A few weeks ago, the Supreme Court heard oral arguments in what has been called the “most significant abortion case in two decades.” The case, Whole Woman’s Health v. Hellerstedt, challenges a Texas law enacted in 2013 that requires abortion providers to have admitting privileges at a nearby hospital and requires that facilities to be equipped for surgery.

Texas lawmakers cite the conviction of Kermitt Gosnell, an abortion provider who killed children born alive and two of his patients while running what a D.A. referred to as a “House of Horrors,” as inspiration for the legislation. Opponents argue that the regulations put an undue financial burden on the abortion clinics and will force many of them to close.

Texas is not the only state to enact legislation aimed at regulating the abortion industry, Louisiana enacted a similar law and the state of Virginia passed strict health codes for abortion clinics after a high number failed inspection. These health codes are in the process of being overturned by the administration of democratic governor, Terry McAuliffe, and Louisiana’s law is on hold pending the Supreme Court’s decision in Hellerstedt.

With the recent death of Antonin Scalia, the fate of these laws remains uncertain. What is clear, however, is that the multi-million dollar abortion industry cannot allow a threat to its bottom line. Upgrades to facilities, admitting privileges at hospitals, and other health regulations are all costly to implement.Like any industry, abortion providers begrudge a regulator telling them how to run their business. That is understandable. What is not understandable is how one can simultaneously look at the examples of gross neglect and downright illegal behavior in some of our nation’s abortion clinics and then say that no regulation is needed.

Such arguments cannot stem from a desire to protect the lives of women, but rather to protect the revenue stream that organizations like Planned Parenthood thrive on. Kermit Gosnell continued his practice for years because few had the political will to investigate accusations of malpractice. As long as the abortion industry is treated like a sacred cow, women’s rights will be jeopardized.

Because each life is created in the image of God, both the unborn child and her mother deserve to be treated with respect and provided with the utmost care. It should be no wonder that an industry that thrives on devaluing the lives of the unborn would have difficulty showing the proper care for the mother. It is not that abortion clinics cannot operate under these regulations, it’s that they will not be as profitable under them.

By comparison, Pregnancy Centers operate without a profit motivation. Rather than making a profit, these facilities rely on thousands of unpaid volunteers to meet the needs of women and children every day. The protection of life is its own reward.

If providing for the health and welfare of women is so important to Planned Parenthood and its sister organizations, surely they would be able to continue to operate under increased health and safety regulations.

State departments of health should hold abortion clinics to the same standards as they hold any other facility where invasive surgical procedures are performed. Regular health inspections should be maintained and those that fail should be held accountable. As legislators seek to secure the rights of women and children, they will likely find that organizations who profit from abortion have little incentive to keep abortion safe or rare, only legal.