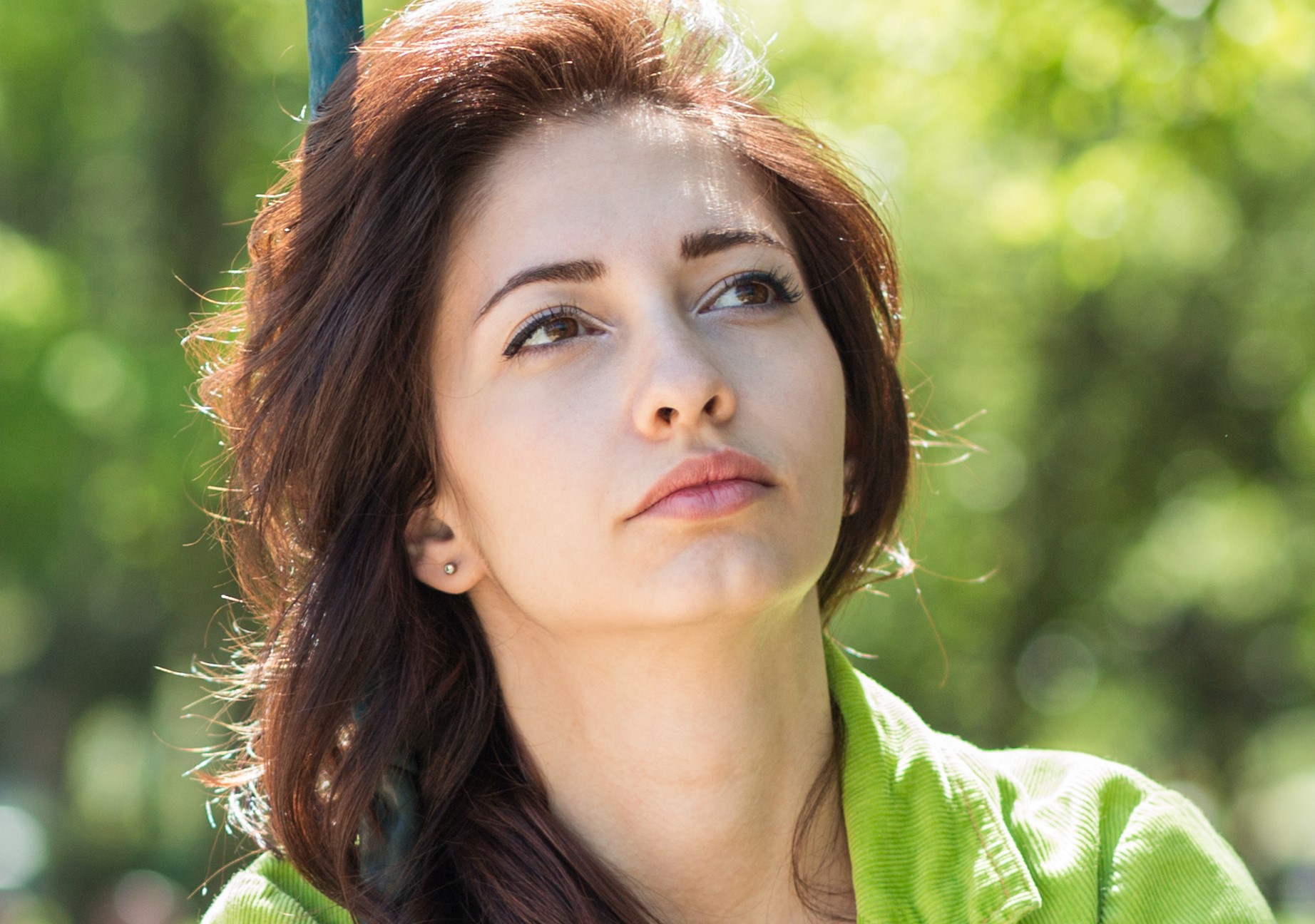 Homeless, Jobless, and Running Away from an Abusive Boyfriend

Savannah* watched Jake* and Tara* playing on the swings. She had no idea where their next meal was coming from.

Every day was a cycle of looking for a job, food, and a safe place to sleep where Kevin* wouldn’t find them. She still had bruises from the last time she’d seen him. She had gone to her local church, but it didn’t go like she’d hoped.. Instead of open arms, the church turned her down as an “unworthy sinner” rather than a mom who needed compassion, hope, and help.

Savannah believed she couldn’t afford to raise the baby growing inside her; she could barely feed the kids she had now. She felt judged, ashamed, and trapped; but she still had to think about the future. As the kids made their way to the slide, Savannah looked up the nearest abortion clinics on her phone.

It turned her stomach to think about, but what other choice did she have?

You offered another choice.

Somewhere in the long list of clinics, she found a toll-free number for Care Net’s national hotline, Pregnancy Decision Line. Free was something she could afford, and it might be good to have someone on her side for a change.

The hotline coach told her she was on her side, and gave her the name of a local pregnancy resource center willing to help with her material needs. Better still, she told Savannah that they’d partnered with a local church that wasn’t too far from the park. One that was ready and willing to help. Savannah was overwhelmed by the promise of help, but still hesitant about going back to the church for it.

The coach understood why she felt that way…and Savannah believed she meant it. Someone actually cared about her and her children, and that made all the difference. By the end of the call, having a baby went from something to worry about to something to be excited about.

Instead of refuges of welcome and support, churches can feel like places of judgment and shame. Because of this, many mothers with unexpected pregnancies are drawn by the empty promises of “a fresh star” from places like Planned Parenthood.

Thanks to your generosity, our hotline coaches are there to come alongside these parents before it's too late. Better still, you play a part in directing them to safe havens where they can receive the compassion, hope, and help they need to choose life. Safe havens like our affiliated pregnancy centers or church partners. Through your generous giving, you share the love of Jesus and equip churches to receive and disciple these parents.