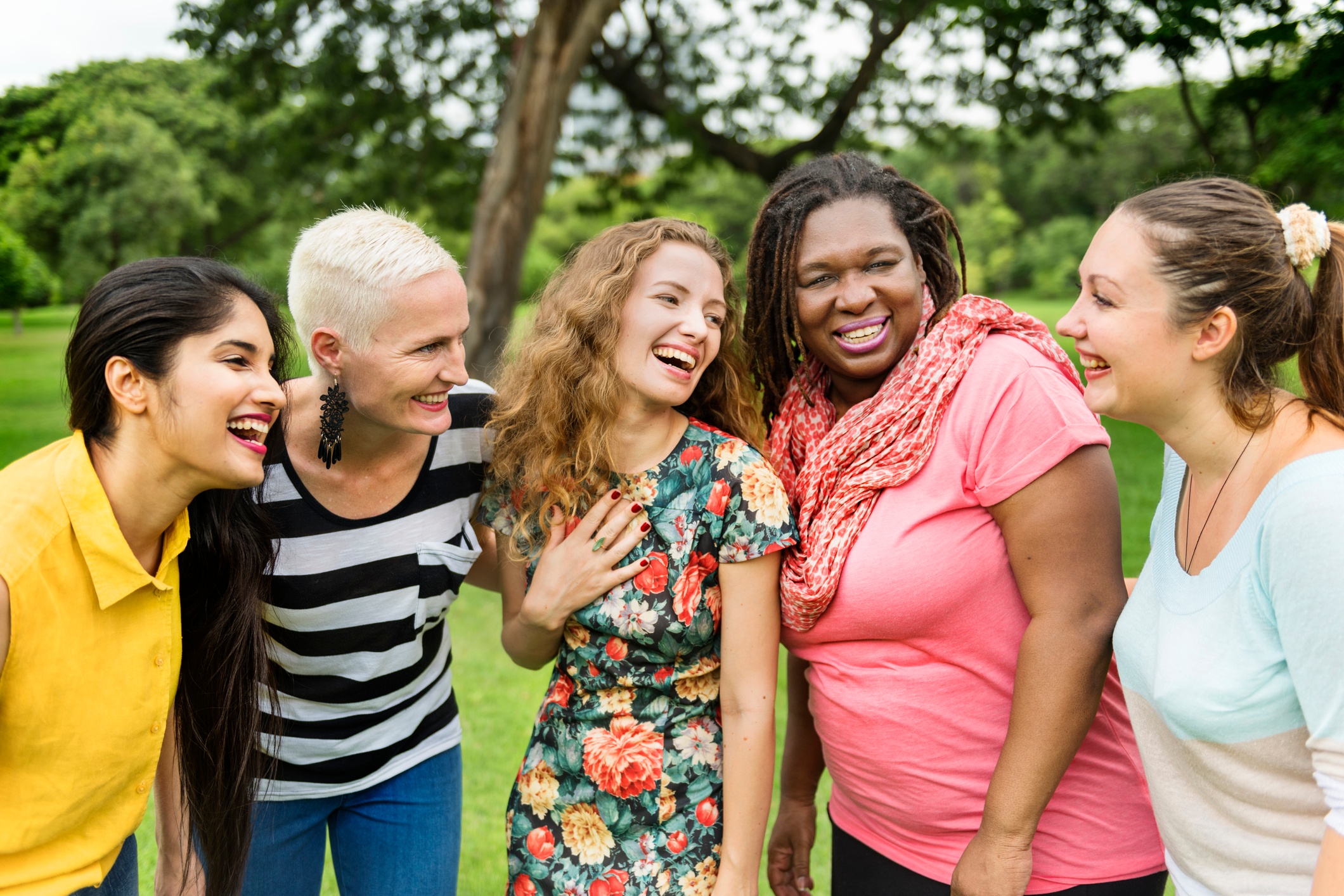 Should the Pro-Life Movement Focus on Proving Abortion's Harms to Women?

This is the second post in a four week discussion of pro-life messaging. These posts were orginally published in the Summer 2017 issue of Human Life Review. Read last week's post here.

Planned Parenthood and NARAL have long argued that abortion must be a fundamental right of women and have linked it to feminism. Couching abortion in terms like “reproductive freedom” and “autonomy,” they argue that a primary reason women have increased in social power is because they have the power to control the lives in their womb.

The problem with this line of reasoning is that the research has not found abortion to be a contributing factor to the increased social mobility, economic power, or political power of women.[i] Additionally, there are multiple studies that have found abortion to be a tool often used to further reduce feminine empowerment.

More than half of the women who are trapped in sex trafficking, researchers found, have experienced abortion, many of them under the coercion of their pimps.[iv]  Due to sex-selected abortion and infanticide, there are over 100 million women missing worldwide.[v] Experts have now referred to this phenomenon as “gendercide.”[vi] Every year, women are threatened or killed by their boyfriends for refusing to abort their children.

A study on the psychological effects of abortion published in the American Medial Association’s Archives of General Psychiatry—a study that is often used by the pro-choice community to argue that abortion results in no ill effects— found  that a full 20% of women experience regret, depression, and other emotional and psychological reactions after an abortion.[vii]

With approximately one million abortions a year, that would mean as many as two hundred thousand women suffering psychological harm each year.

However, after several years of this messaging, little progress has been made to overcome the constant refrain in the entertainment and news media and Washington that abortion is a fundamental right of feminism. When pro-life organizations say that abortion harms women, the media reports that pro-life people are deceiving women. When pro-life people say that some women suffer from psychological effects due to their abortions, the media ignores the data and claims the facts are being twisted.

Arguing that to be pro-life is to be pro-women, though true, is an uphill battle. The news media and the entertainment industry have perpetrated the deception that abortion empowers women and that those who oppose abortion oppose women’s rights. When coupled with the countless millions of dollars of annual funding that NOW, NARAL, Planned Parenthood, National Abortion Federation, and other abortion lobbyists secure, the complicity of the media and Hollywood ensures that stories about crises such as gendercide barely make a dent in the public conversation.

Read part 3 next week here on the Abundant Life Blog.