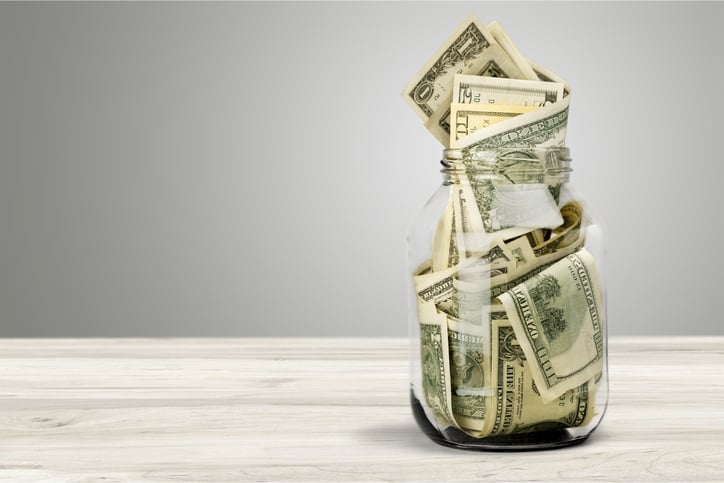 Bob and Jill are my neighbors. They own a small restaurant in town that has been closed since mid-March. They’ve had to lay off employees and find ways to pay the bills, with little income during the pandemic. The government’s stimulus funds for small business called the Paycheck Protection Program (PPP) would have been a huge help to them, if it hadn’t run out of money.

But while Bob and Jill were denied money under the PPP, another business cashed in on the opportunity—Planned Parenthood.

According to reports on Fox News, 37 Planned Parenthood Affiliates applied for and received a total of $80 million in loans from the Paycheck Protection Program. It’s important to note that these stimulus checks are forgivable. In other words, you can take the money, but you don’t have to give it back.

Fortunately though, the government is asking for the money back. The Small Business Administration is reaching out to each Planned Parenthood affiliate and explaining that they don’t qualify as a small business. Technically, affiliates of larger organizations with more than 500 employees aren’t eligible for this federal aid. And some, like Senator Marco Rubio, Chair of the Senate Committee on Small Business and Entrepreneurship, believe that the SBA should open an investigation into why those loans were awarded in the first place.

In a press release earlier this week, Rubio stated the following, “… these loans were made in clear violation of the applicable affiliation rules and if Planned Parenthood, the banks, or the staff at the SBA knowingly violated the law all appropriate legal options should be pursued.”

What’s even stranger is how a Planned Parenthood affiliate in California received $7.5 million. According to the Washington Examiner, the average PPP loan is $118,000. The vast majority (98%) of the PPP loans were less than $1 million. It obviously doesn’t “smell” right.

Though the SBA will make these abortion providers return the funds, the battle over taxpayer funding of abortion is far from over. Democrats in the House are attempting to pass legislation that would permit local governments to disburse a portion of their stimulus funds to abortion providers. Additionally, they want to make Planned Parenthood eligible for the SBA loans and include elective abortion in subsidized health-care coverage for furloughed workers.

Though the legislation is unlikely to pass the Senate or be signed by the President into law, it’s clear that some elected officials are determined to make taxpayers fund abortion, no matter the cost.