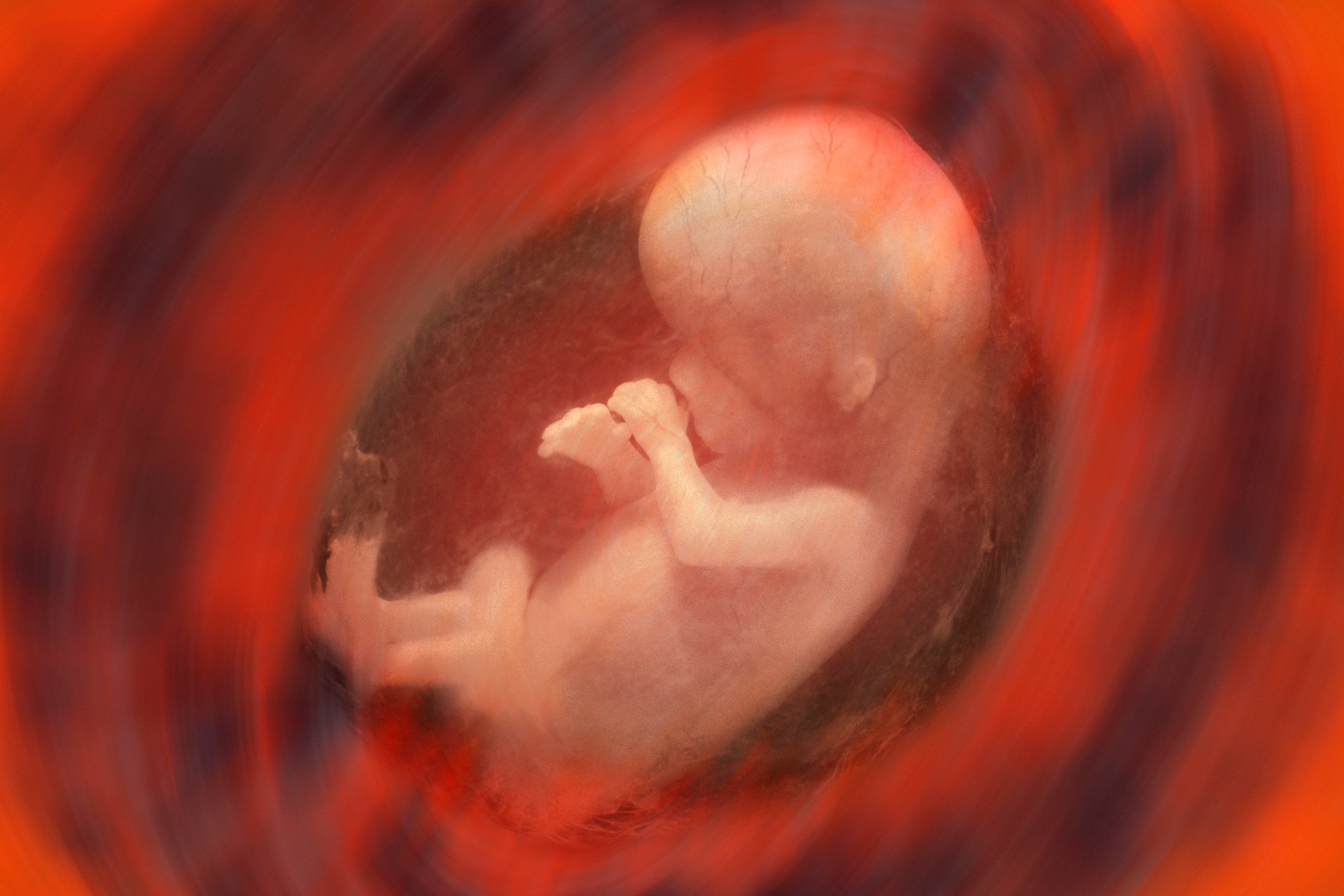 Spa-Like Abortion Clinics – Putting a Wedding Dress on a Pig

One of the most common complaints pro-choice activists make about pregnancy centers is that they are “deceptive.” Of course, this accusation is false. And critics rely on the false assumption that women are easily duped. They of course aren’t. And that’s why hundreds of thousands of women each year visit Care Net affiliated pregnancy centers, where they receive compassion, hope, and help.

But now, thanks to a new breed of abortion clinics, these accusations are not only false, but they have also become very ironic.

There is a new abortion clinic in the Washington, DC suburbs that is using the very tactics pro-choicers claim to hate so much about pregnancy centers. It is an abortion clinic disguising itself as a day spa.

Yes, you heard that right.

With its natural wood floors and plush upholstery, Carafem, located in Chevy Chase, Maryland, aims to feel more like a spa than a medical clinic.

Melissa Grant, vice president of health services for the clinic was quoted in a Washington Post story saying, “It was important for us to try to present an upgraded, almost spa-like feel.”

She also told the Huffington Post that they hope to "de-medicalize" the procedure as much as possible.

How do you de-medical something that is medical? Well, using Carafem’s playbook, you start by giving medically inaccurate information about abortion on your own website.

This is what Carafem’s website says about bleeding and cramping after the procedure that they try so hard to couch with spa-like language:

“Bleeding and cramping is normal as this is your body passing the pregnancy.”

How does a body pass a “pregnancy”? In an abortion, the body passes an embryo or a fetus, depending on the stage of pregnancy. In the case of a drug-induced, early-term abortion, it’s an embryo being passed. Why would they not use the medically accurate word?

Then, they talk about how the first abortion pill they administer works. Here is a direct quote:

“It works by blocking progesterone, which is needed to maintain and support a pregnancy in its early stages. Without progesterone, the pregnancy stops growing and detaches from the uterine wall.”

Again, does a pregnancy grow? Or does an embryo or fetus grow? In this case, isn’t it an embryo being detached from the uterine wall? Amazing how language can be tortured to cover up an inevitable truth about abortion – that an actual life is being terminated.

And this is no joking matter. This is a critical point, because one of the biggest untrue accusations NARAL and Planned Parenthood have made about pregnancy centers is that they present women with medically inaccurate information.

The irony here is thick.

For example, in Care Net’s Before You Decide resource, we use standard biology textbooks and information from over 200 sources like the Guttmacher Institute to make all of our medical claims. So, when pro-choice groups say that those claims are false, they are actually saying two things:


And not only are their accusations false, but they themselves have now been caught red-handed making statements that actually are medically inaccurate.

But even more troubling than all of this is the allure such a place could have for a woman facing an unplanned pregnancy. Carafem’s advertising tries to deceive women into the idea that abortion is not a big deal. When a woman is in need of real compassion, hope, and help, they are serving up a phony compassion --- “Do you want a latte with that abortion pill?”

Case in point, one of Carafem’s video advertisements shows three middle-aged women using euphemisms to talk about a woman who had an abortion. Then, a young, hip millennial woman intervenes, and says, “Oh, you guys are talking about abortion.” Then the voiceover comes in, “Because there’s no shame in it. Abortion. Yeah, we do that.”

You may recall that I did a Life Chat recently about the HBO show Girls and how the writer, Lena Dunham, was more interested in telling women how they should feel about abortion rather than understanding how they do feel. This approach from Carafem is more of the same. They want to tell women that there is no shame in it, despite evidence that women can suffer negative emotional side effects from abortion.

Carafem wants to deceive women out of their true feelings, make them feel as though they are in a spa, and give them a pill that they claim makes a pregnancy, not a human embryo, stop growing.

There is an old saying that putting a wedding dress on a pig doesn’t make it a bride. Well, that speaks volumes to what is going on here. Changing the outward appearance of abortion doesn’t change the reality of what it is. You end a pregnancy. You end a life. And no amount of herbal tea is going to change that.