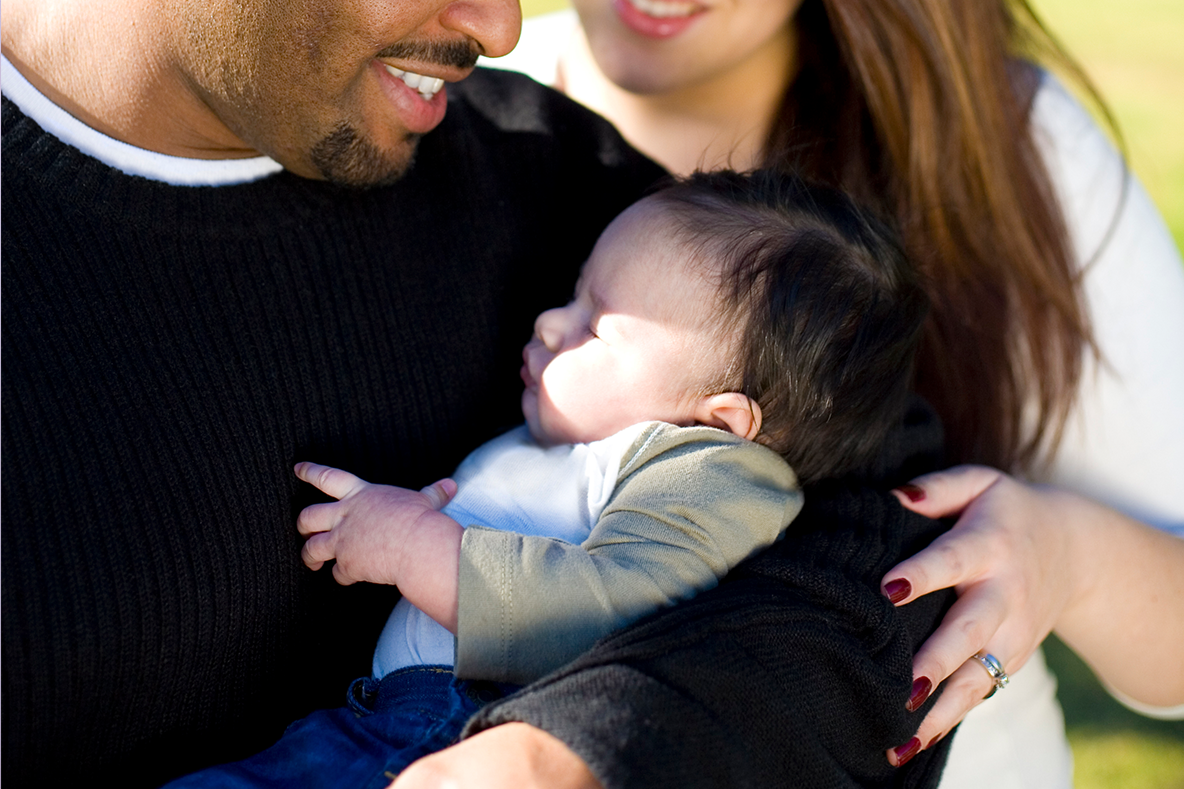 Awakening the Heart of a Protector

Star* was pregnant and scared. She was only 17 years old and felt her future would be ruined by having a baby. Afraid of how her boyfriend would take the news and terrified that her dad would kick her out of the house, she was desperate when she called Pregnancy Decision Line (PDL) to obtain information about abortion.

What happened in the following weeks underscores an important and much overlooked truth: Fathers matter!  Like so many women who call PDL, Star’s concern about the men in her life (her boyfriend and her dad) drove her pursuit of an abortion.

Star stayed in touch with her PDL Coach and, after several exchanges, she began entertaining the possibility of keeping the baby.  Still undecided, Star finally shared the news with her boyfriend. He was stunned initially, but much to her surprise, he told her he wanted to marry her and help care for their baby.  He immediately started searching for a job and an apartment.

Fatherhood Starts at a Child’s Conception

Care Net research finds that the father of the baby is (by far) the most influential factor in a mother’s decision to keep or abort her child. Sadly, so many fathers either push the mother to abort, or leave the decision to her, essentially stepping away from their responsibility.

This is why Care Net made “embracing fatherhood” one of the four pillars of what it means to be Pro Abundant Life and why Care Net works with our affiliated Pregnancy Centers to reach more fathers.

It is critical that fathers remain involved throughout the lives of their children. Research overwhelming indicates that father involvement is essential to providing a child with the best chance to thrive.

Empowered by her boyfriend’s support, Star mustered the courage to tell her parents. As she suspected, her dad was angry, but he also lovingly told her that he was proud of her and her boyfriend for taking responsibility. With the added strength given by her dad’s unconditional love, Star had the courage to visit her local Care Net Pregnancy Center for an ultrasound. The moment she saw the baby on the screen, she was filled with joy and her decision was sealed.

The on-going work of Care Net is made possible by the financial support of its generous donors. Please, help save the lives of unborn children by reaching parents considering abortion today.