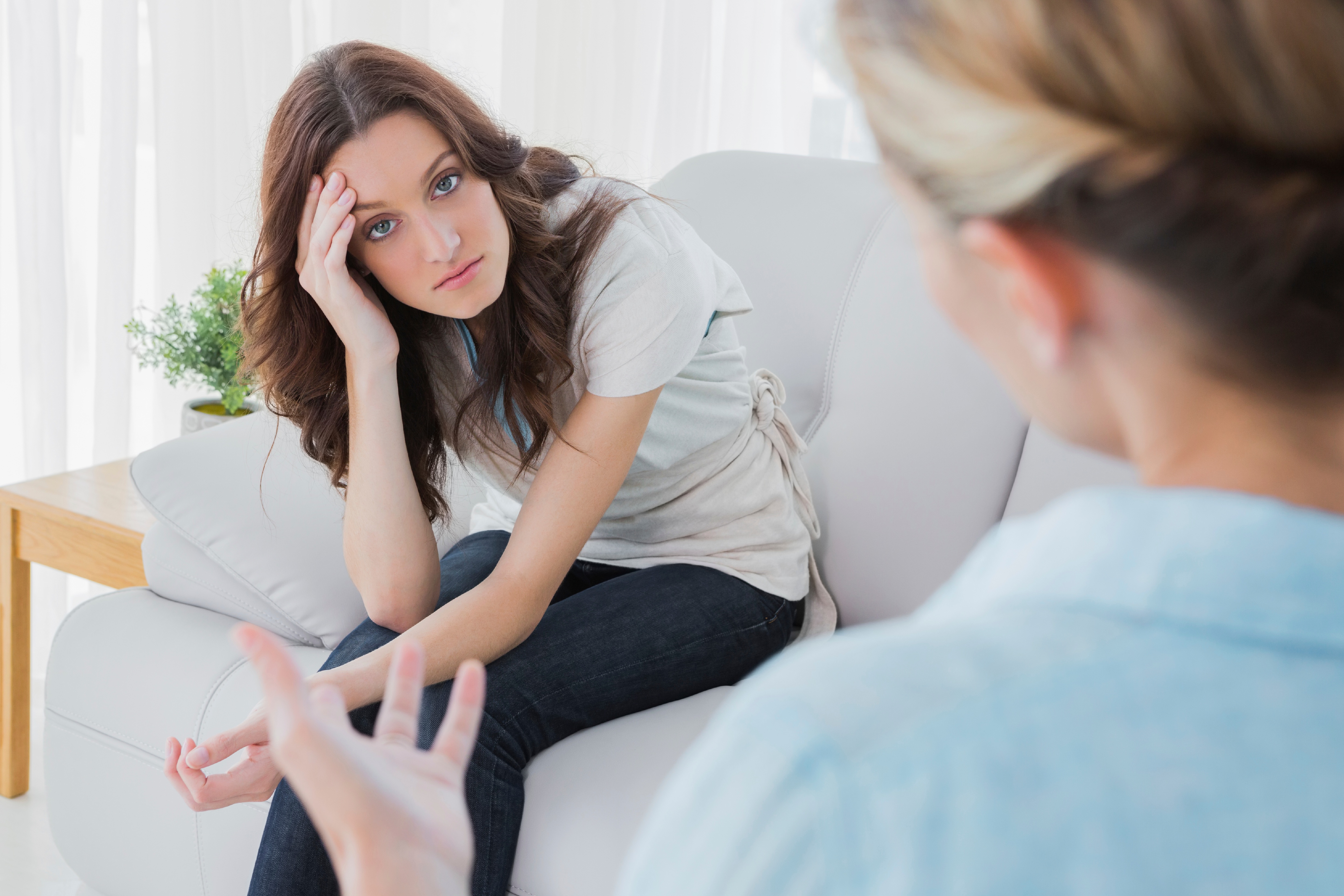 A Dramatic True Story of finding Hope & Healing After Abortion

Never did I envision myself here, in the women's center, under these circumstances. I was told that the “pregnancy tissue” would be removed during a short procedure, and after a time of recovery, I would be on my way.

I was an 18-year-old freshman in college when my boyfriend of two years and I suddenly found ourselves faced with an unplanned pregnancy. I did not know where to turn. My parents had just traumatically separated. Feeling shame and fearing rejection, I didn't confide in any friends. My boyfriend and I had just started college and had no money to support a baby. In panic, we felt the only foreseeable option was abortion.

My abortion occurred on December 17, 1980. That day is forever etched in my mind. I remember being very fearful and anxious. The procedure was painful both physically and emotionally.

However, feelings of guilt, shame, emptiness, and depression came soon after. These feelings were too much to bear, so I stuffed all my painful emotions into a box, tightly shut the lid, walked it down into the dark cellar of my heart, shoved it in a far corner, turned the latch on the door, and threw away the key.

The pressure of keeping the lid on the box was great. Sadly, for the next seven years I found myself immersed in the party scene, using alcohol to dull my pain. But praise God, in October of 1987, Jesus Christ saved my life! A few years after I received Jesus, He began to lead me by the hand to that locked cellar door.

He began to orchestrate experiences that would reveal to me my need for healing.

One such experience occurred while driving home from a Wednesday night Bible study. I drove past a stumbling figure walking in the darkness along the side of the road. I felt a strong urge to go back. It was a woman, noticeably drunk, who agreed she could use a ride home.

When we arrived at her home, she invited me in. For the next two hours, this woman sat in a crumpled heap, sobbing over the death of her 29-year-old son. She also confessed that she had an abortion earlier in life and wondered if her son's death was God's punishment for her abortion.

At that moment, the lid to my tightly closed box blew off as the reality of my abortion and the loss of my child became painfully real. The woman and I wept together bitterly.

I later shared my abortion history with my pastor, and his daughter subsequently referred me to an abortion recovery Bible study support group. Through this ministry, God mended my heart piece by piece.

The women in my group became "Jesus in the flesh" to me. They loved me, cried tears with me, and offered God’s words of truth and hope.

One of the topics addressed in the final weeks of the Bible study was "Accepting the Loss and Letting Go." The leaders suggested that we prayerfully name our children. Several days later, I was praying on my bed at night about a topic unrelated to my abortion. Suddenly, in my mind's eye, I saw the image of a beautiful, blonde, curly-haired, blue-eyed boy running to me. With bright shining eyes, he said, "Mommy, I love you.” Through tearful sobs, I told him I loved him too. As I held him, I asked, "Do you forgive me?" He said, "Of course I do, Mommy. I love you. I'll see you in heaven."

Immediately, the name “Steven” dropped into my heart, along with immense comfort and peace. I asked God to confirm his name. Over the next few weeks, He did!

The first confirmation came when I was in a post office standing in line behind a woman holding her beautiful blue-eyed baby boy. I felt the nudging of God to ask the woman her baby's name. She replied, "Steven."

The second confirmation came at the close of a church conference on the topic of "The Lord's Mercy.”

Everyone had left the church except for myself and a woman nursing her baby. I felt the nudge of God to ask the mother for her baby's name. She replied, "Steven."

The third confirmation came when I was sitting alone at a park. I was watching a father strolling hand in hand through sun-drenched grass with his young curly-haired son. As they turned to walk past me, I again felt God say, "Ask him his son's name." The man replied, "Steven."

I was amazed! God not only confirmed Steven’s name; He also confirmed time and time again that He really cared about me and was divinely orchestrating every moment of my healing!

At the final meeting of the Bible study support group, we held a memorial service for our children. We planted a tree to symbolize that despite our children's tragic deaths, God could still create new life and new beginnings in us.

It was at that moment, while holding hands in a circle around our newly planted tree, I realized that the box that had been hidden in the cellar of my heart for ten years was now standing open in the light of day. It was empty! My heart had been mended and given wings to fly!

Within a few short years, God brought another Steven into my life, who later became my husband. We are blessed with two amazing sons, who love God with all of their hearts. God, in His amazing grace, has completely healed and restored me.

I share this story for two reasons: to honor the life of my precious son, Steven, whom I’ll see one day in heaven; and in the hopes of powerfully discouraging others from ever making the tragic choice I made.

To those hurting after abortion – you are not alone. God can bring hope and healing to your heart, so that you too will know, "If the Son sets you free, you are free indeed!”