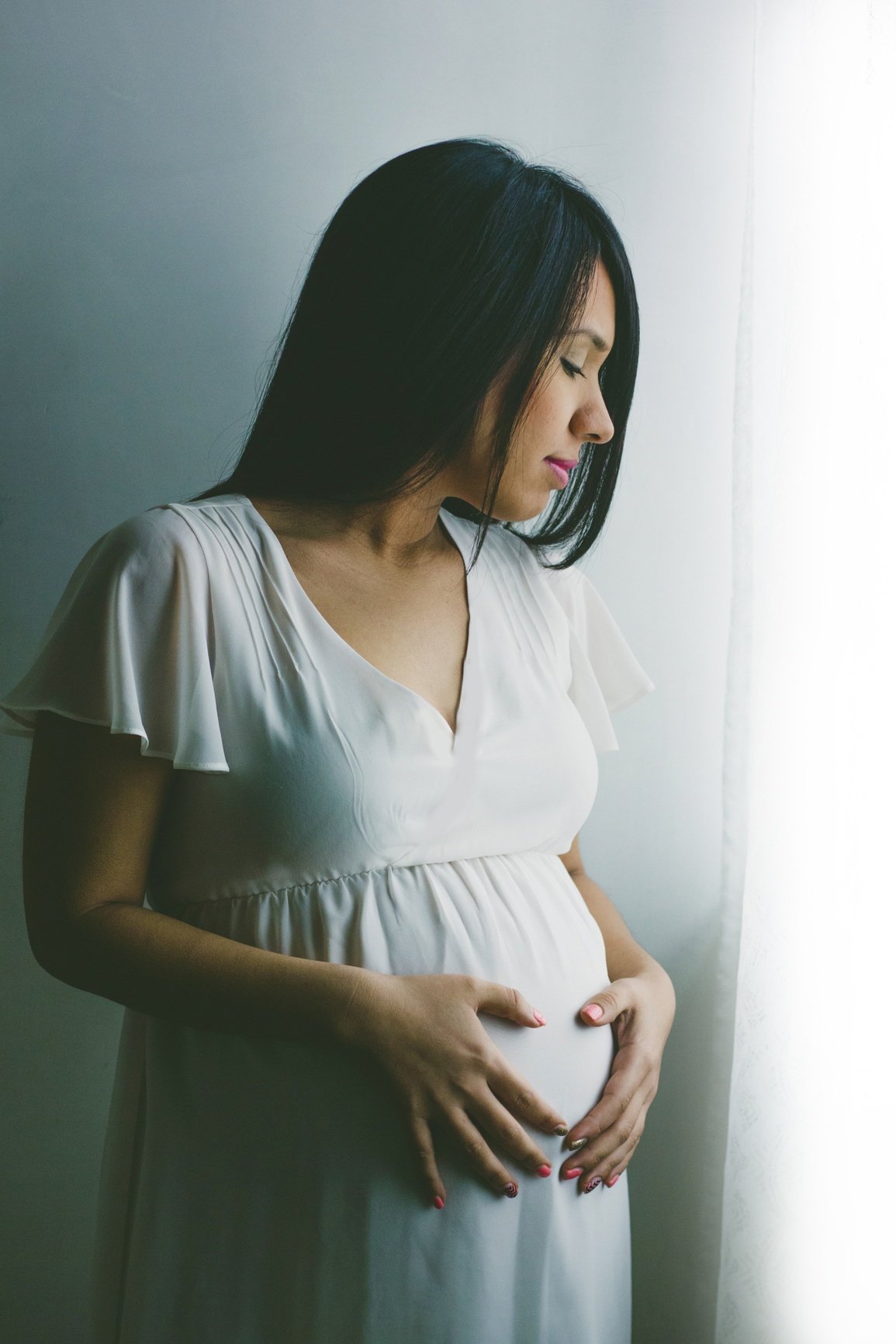 Because of your support, one life was saved... TWICE.

Alone, well into the second trimester of her pregnancy and abandoned by her boyfriend, Candis* felt like her world was falling apart. She desperately needed a safe place to go.

She’d found Pregnancy Decision Line two months earlier and, after a long conversation with the coach, had chosen life for her baby.

But things had changed. How could she possibly raise a child all alone? Abortion seemed like the quickest solution to her problem.

Candis called the abortion clinic to make an appointment.

Because of the care and compassion offered by our pregnancy decision coaches on every call and in every email, women like Candis find a safe place to ask questions when they turn to PDL. Now determined to end her baby’s life, Candis needed someone who would tell her the truth, not sell her something.

And so, she placed another call to the Pregnancy Decision Line.

Picking up the phone, the PDL coach recognized Candis’ voice immediately. She was the coach who had spoken to Candis before!

Surprised but knowing exactly what was still at stake, she stood in the gap for that precious child again. And she was there for Candis when it truly mattered.

Even as the coach prayed for a way to share hope with the young woman, even as she carefully explained the details of second trimester abortion procedures and risks, which were different since Candis’s baby had grown inside her.

With a trembling voice, the mother responded that the details of the procedure were very upsetting. But, as the phone call ended, Candis still intended to go to the abortion clinic.

As she hung up the phone, the pregnancy coach prayed that the seeds from their conversation would take root within Candis, that she would once again choose life.

At our Pregnancy Decision Line, many women and men find a safe place to bring their questions when facing pregnancy decisions. 9 out of 10 pregnant women who come into our pregnancy centers choose life for their unborn children or have already chosen life and need help supporting that choice.

A few days later, the coach called back to follow up. Her heart dropped when Candis revealed that she scheduled the procedure. The day after they’d spoken, she had gone to the abortion clinic.

But her conversation with the coach did not leave her mind. During the ultrasound, Candis could not bear to look at the screen. In the back of her mind, there was a nagging question, and it would not leave her alone. Finally, she asked the doctor the sex of the baby. “It’s a boy,” the doctor said.

Overwhelmed, Candis broke down into tears. Following the urging of the nurse and doctor, Candis returned home to reconsider her decision.

“I know God spoke to me in that moment,” Candis told the coach in a later follow-up conversation. After returning from the clinic, Candis no longer was uncertain about her decision. She knew she was going to keep her baby. . . The son she had always wanted.

Candis described to the coach her realization that God was doing a bigger work in her life than she had expected. Although her boyfriend had left her, God hadn’t! Candis still felt alone, but she explained that she thought God was teaching her to be vulnerable and accept help from others.

The coach reaffirmed that God does not want Candis to go through this alone. She encouraged Candis to seek help from her family, who had since eagerly come to her side.

Please pray with us for Candis and her precious boy, and rejoice with us for their future together!

* Name changed to protect the privacy of the individual.